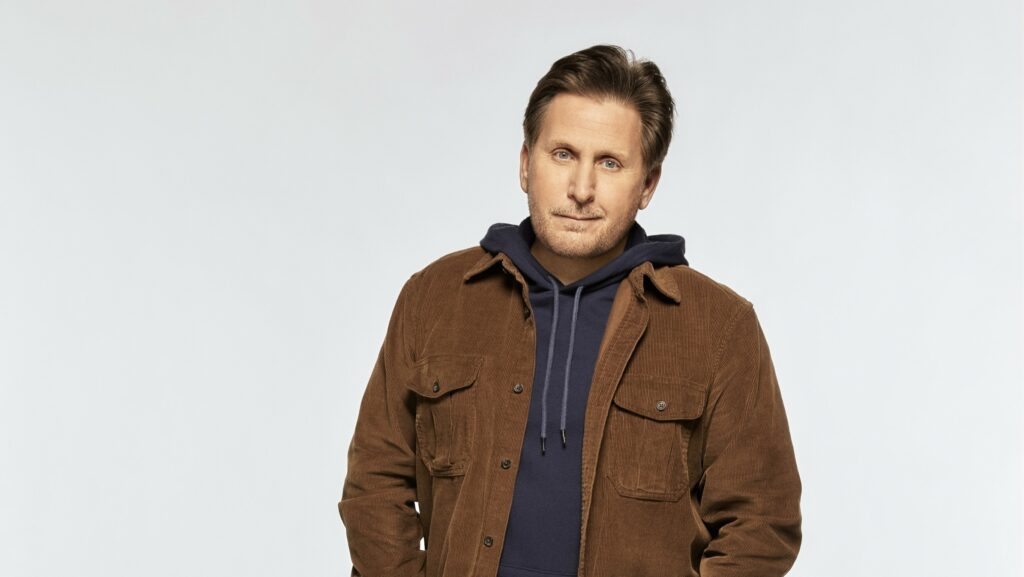 With the new live-action drama series “The Mighty Ducks: Game Changers” hitting it’s mid-season point, we’ve got past the basics of just putting together a new junior hockey team to take on the ultra-competitive, powerhouse team, “The Mighty Ducks”.

In the fourth episode, we start to see the bonding process starting to kick in with many of the team and those people surrounding it.

There are a few different subplots going on throughout this episode, including Nick wanting to become Evan’s best friend and asking for advice on how to do it.  But when Evan sees Koob looking miserable at the practice, they invite him to their sleepover resulting in a much-needed screen break for Noob.   There is also a scene in this episode that showcase’s Luke Islam’s talents, which got him into the semi-final of America’s Got Talent.

Stepping away from this show just being about the kids, we also get to see plenty more of the adults in this episode and a little tease of a potential love story between Coach Bombay and Alex, which isn’t a big surprise but is needed to keep this show entertaining for 10 weeks.

And the other main story involves Sofi lying to her parents about playing on the “Don’t Bother” team and getting caught out.  It’s a nice little side story and again, highlights the problems of pushy parents overplanning their children’s lives, to the point where they are miserable. 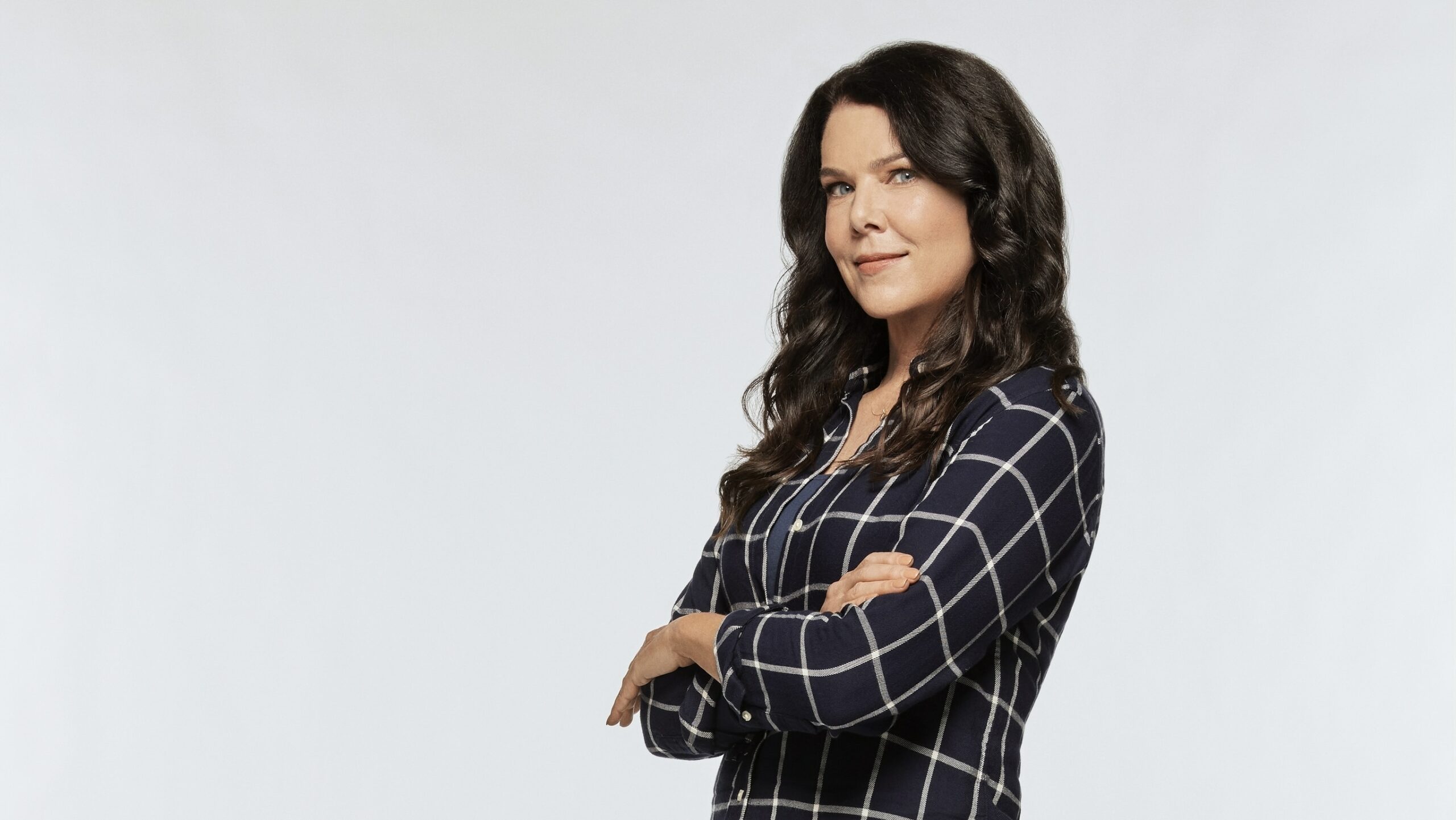 I wasn’t too sure at the end of the third episode, how this show was going to maintain it’s core story for ten episodes, but episode four felt much more laid back and using the format of a TV show to its advantage.  Trying to recreate the magic of the movies wasn’t going to be sustainable, so doing some side plots that would just be skipped over in a film, help build out the characters a little more.

Episode 4 feels much more like a family-friendly series, with just as much emphasis being placed on the adult characters as the kids.  Which was one of my slight issues with the earlier episodes, since it was bordering on being just a “Disney Channel” kids show, that adults might skip.  But this episode felt like a move in the right direction to being a show everyone can watch together.  It’s still a little corny, but overall I really enjoyed this episode.