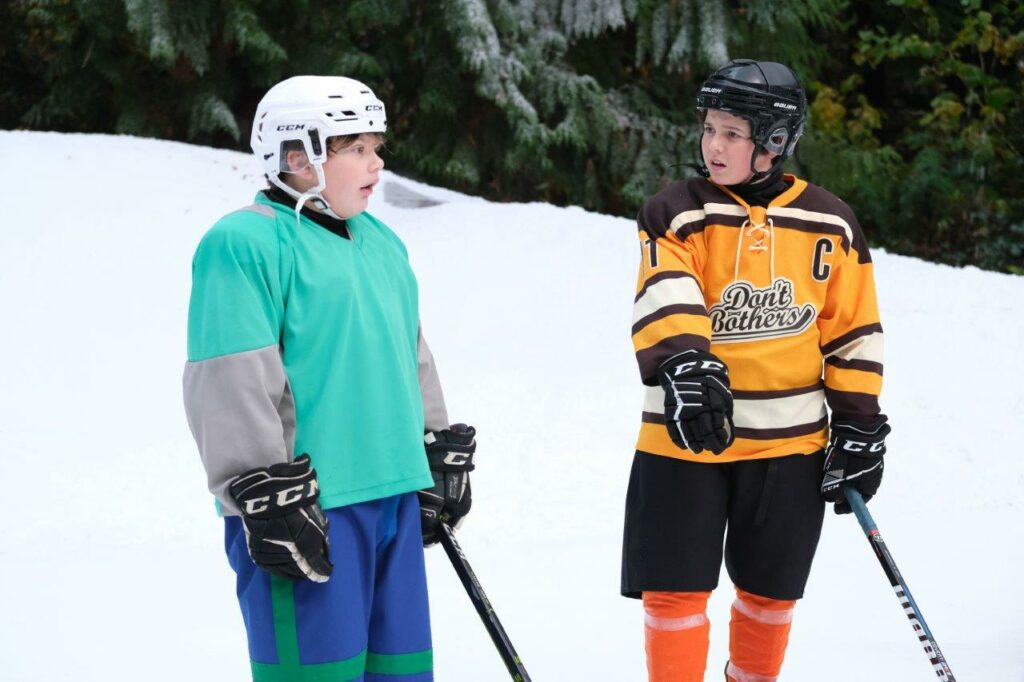 Disney has released some preview images and an official description for the seventh episode of “The Mighty Ducks: Game Changers”, which is coming to Disney+ on Friday 7th May.

With the team mad at Evan, and Alex unsure of her coaching skills, Bombay brings them somewhere new.

Here are some preview images from episode 7: 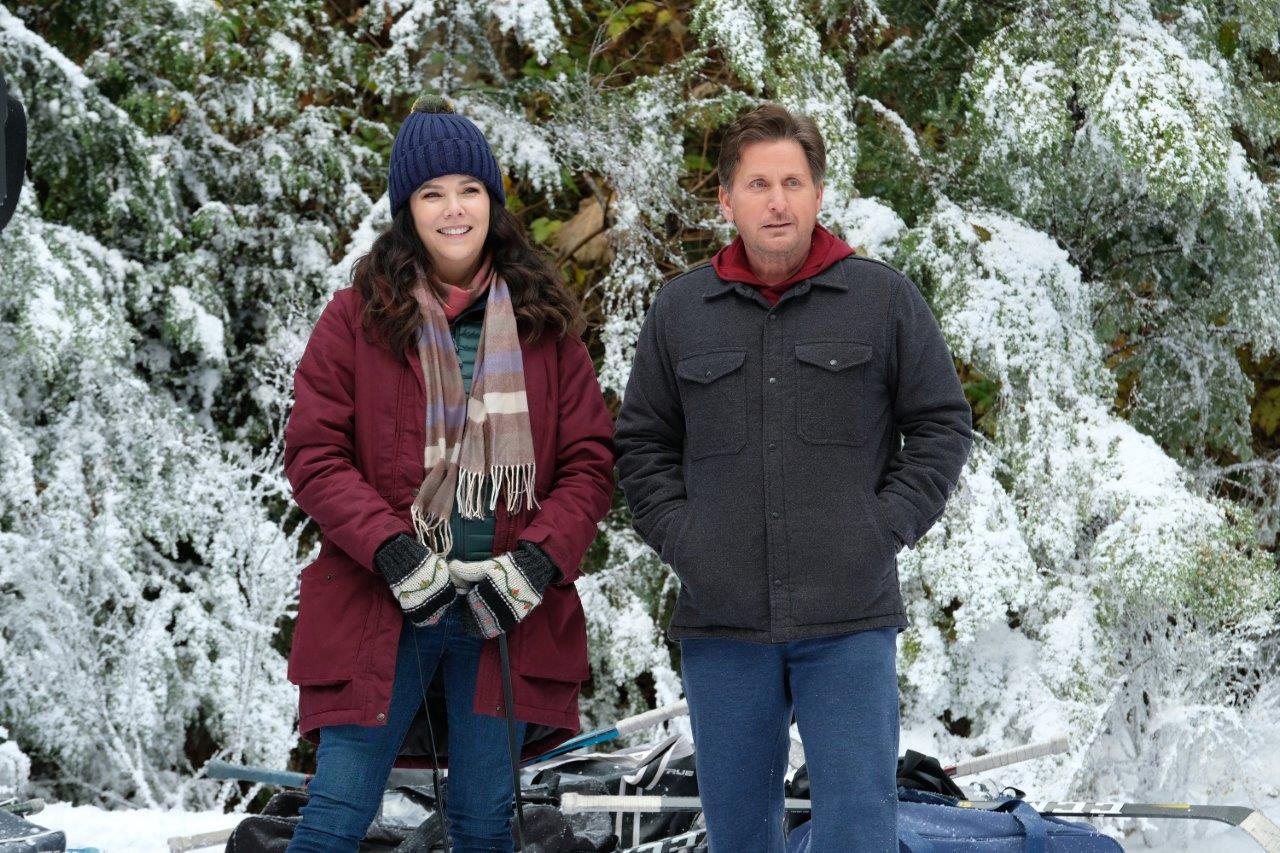 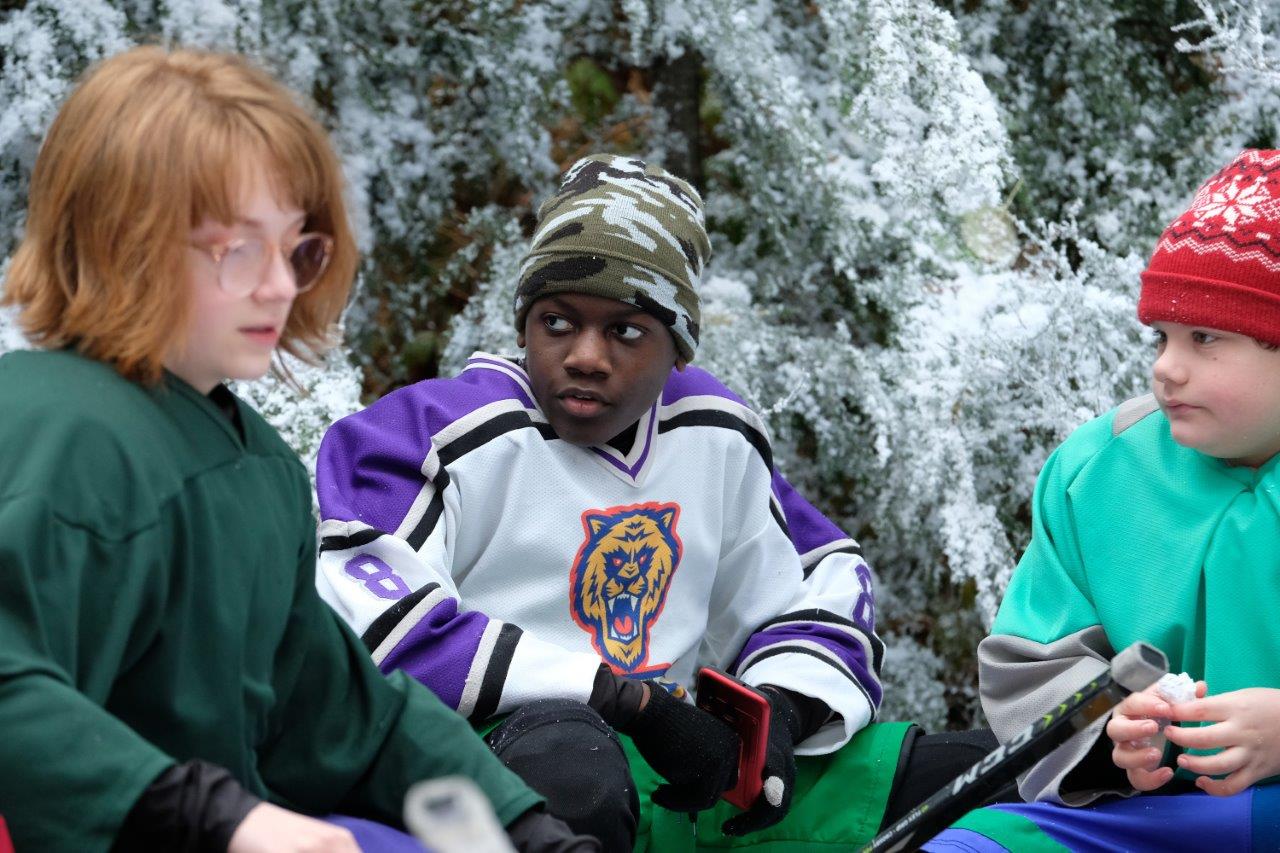 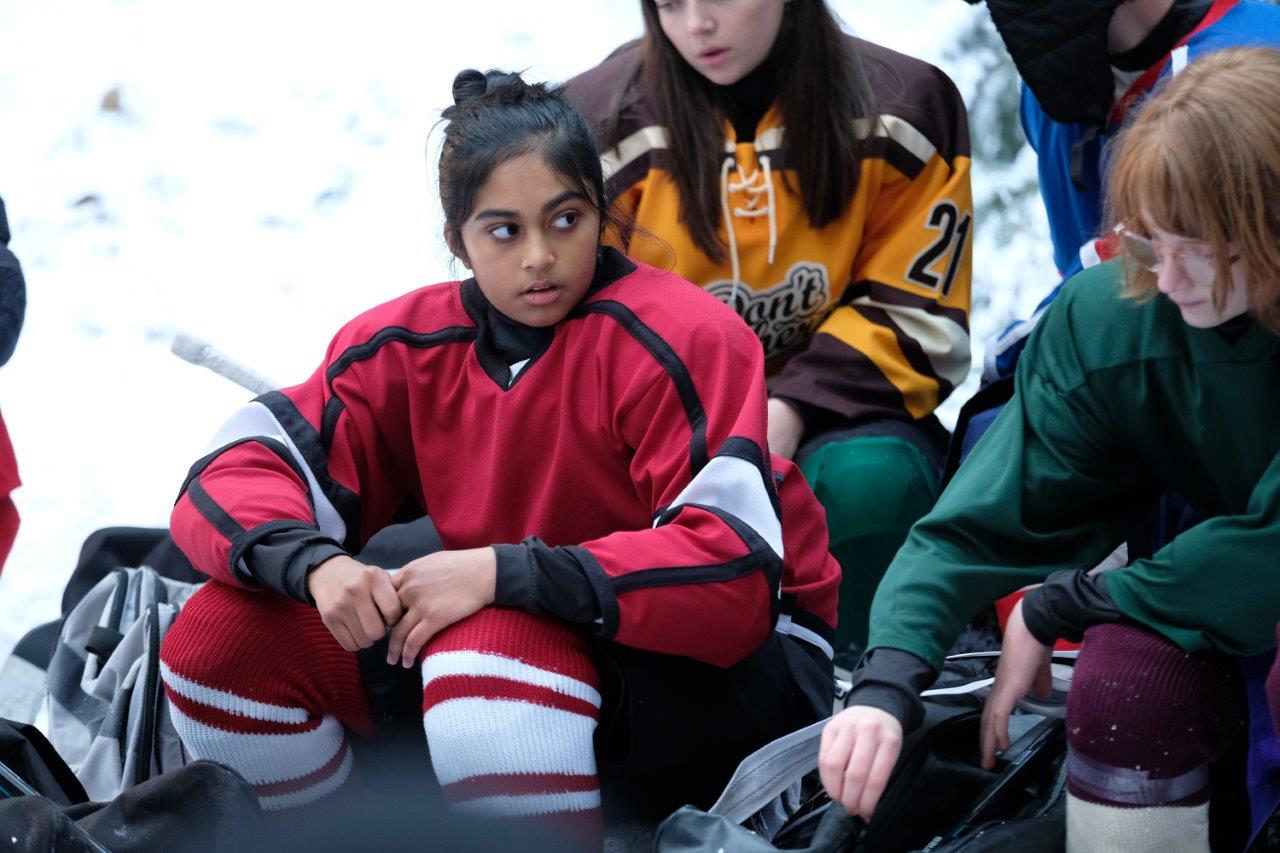 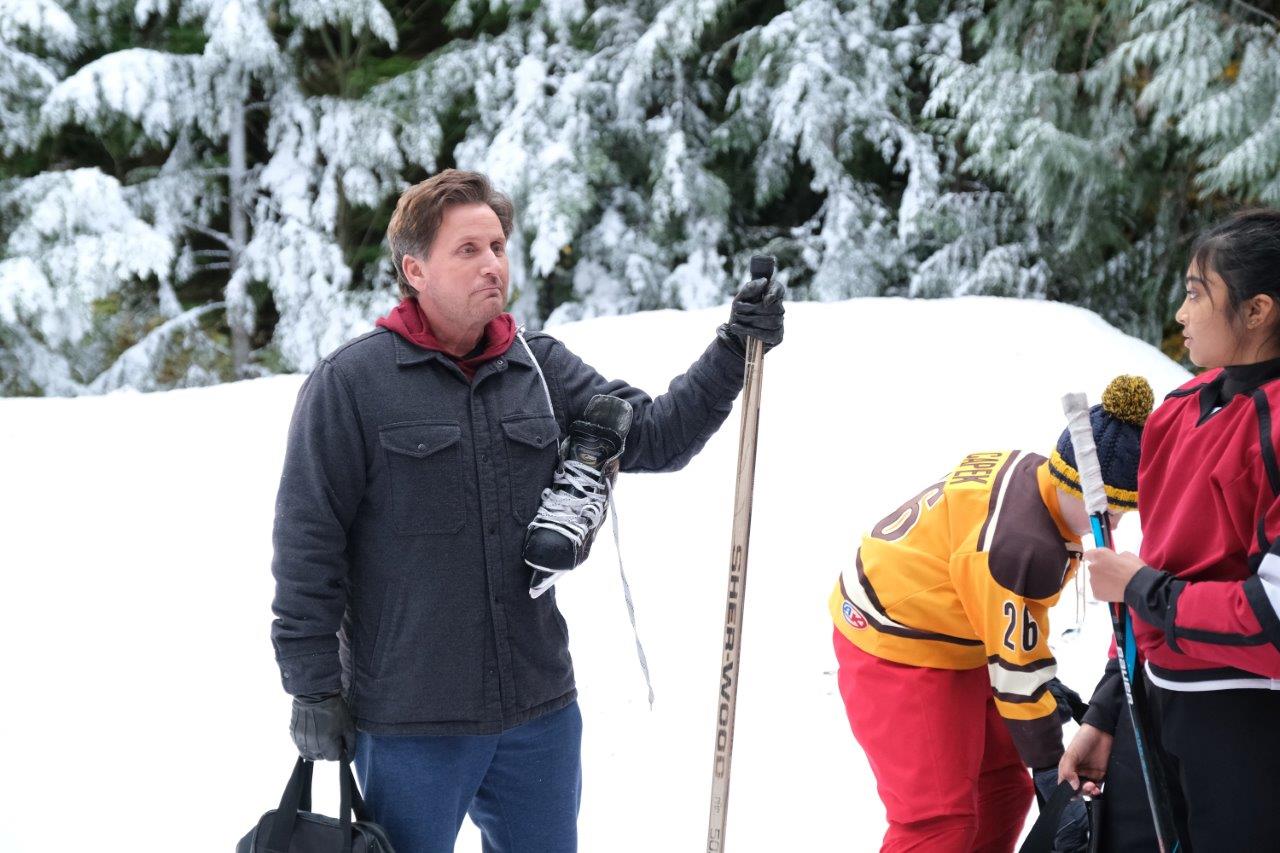 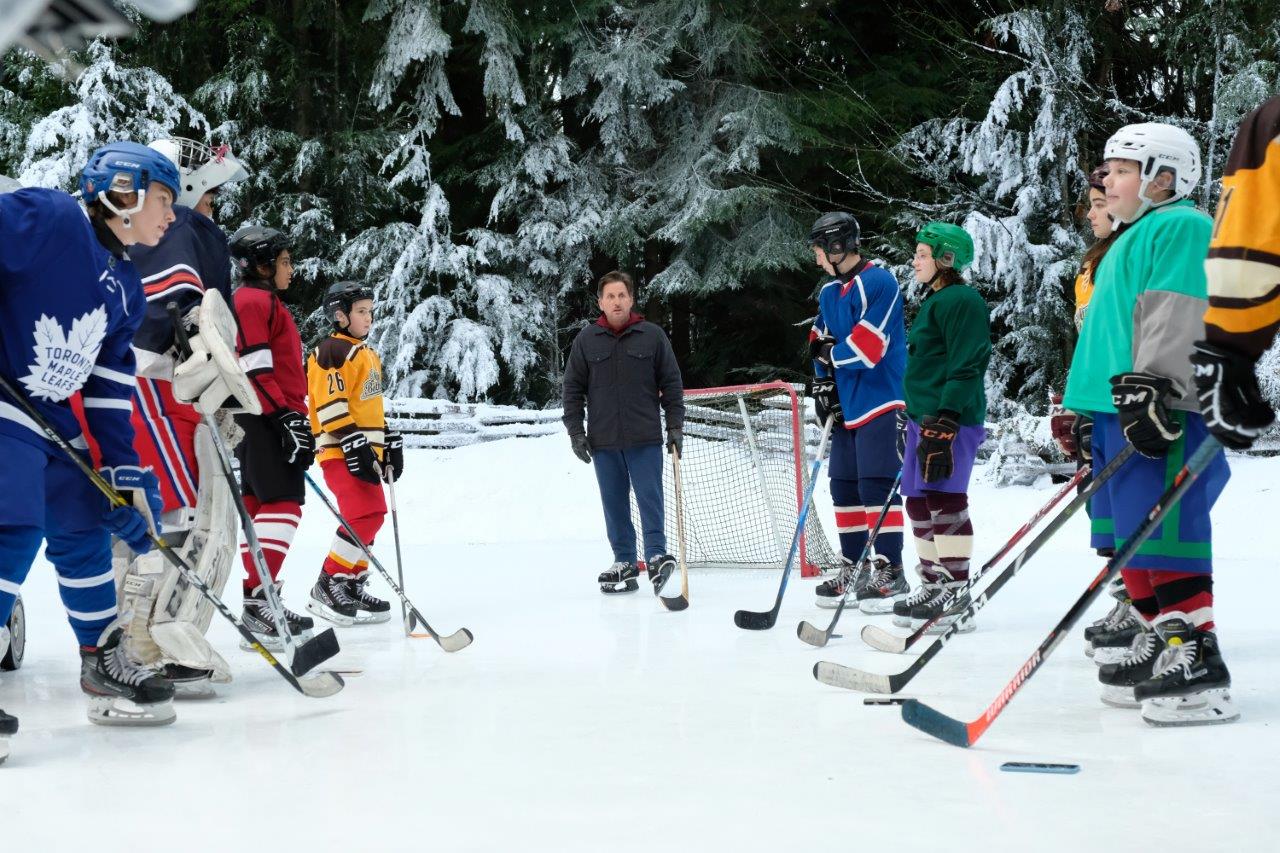 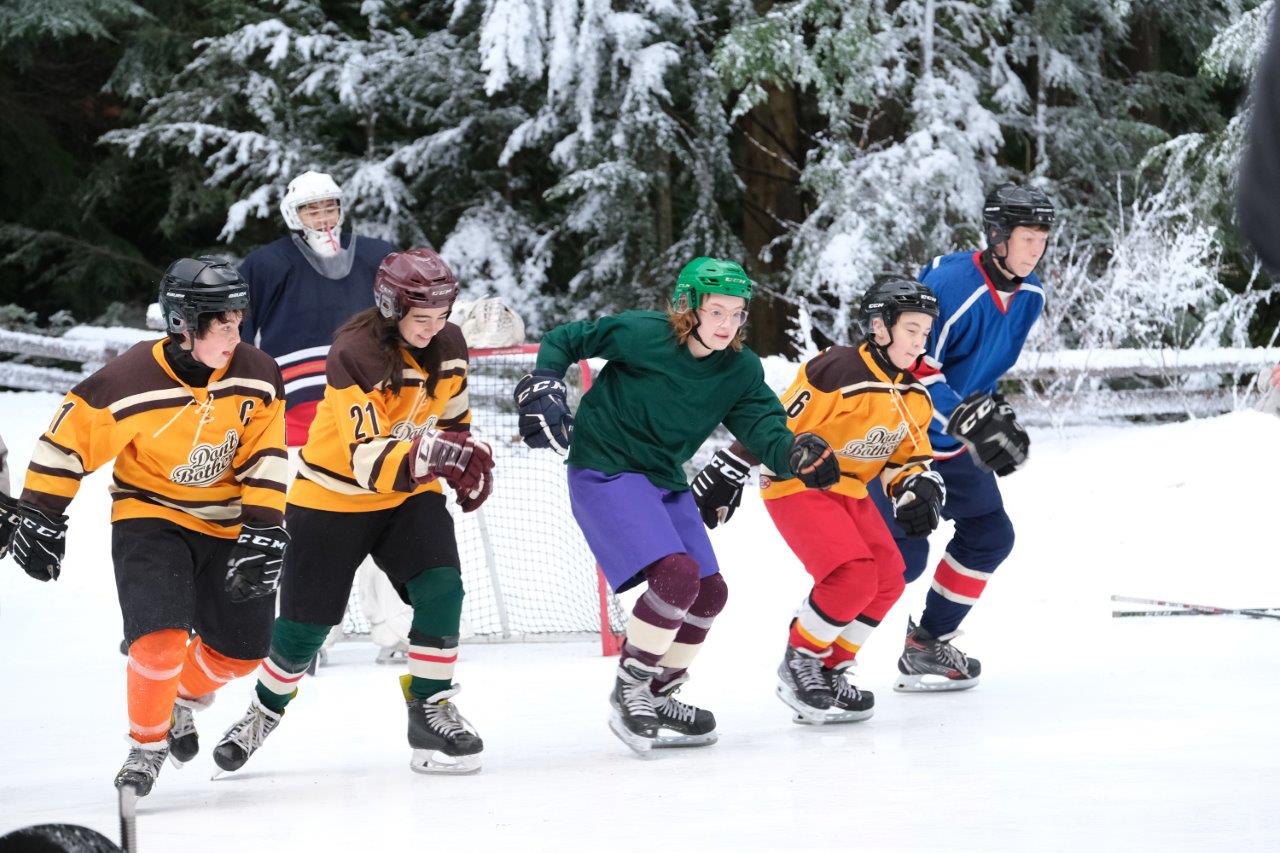 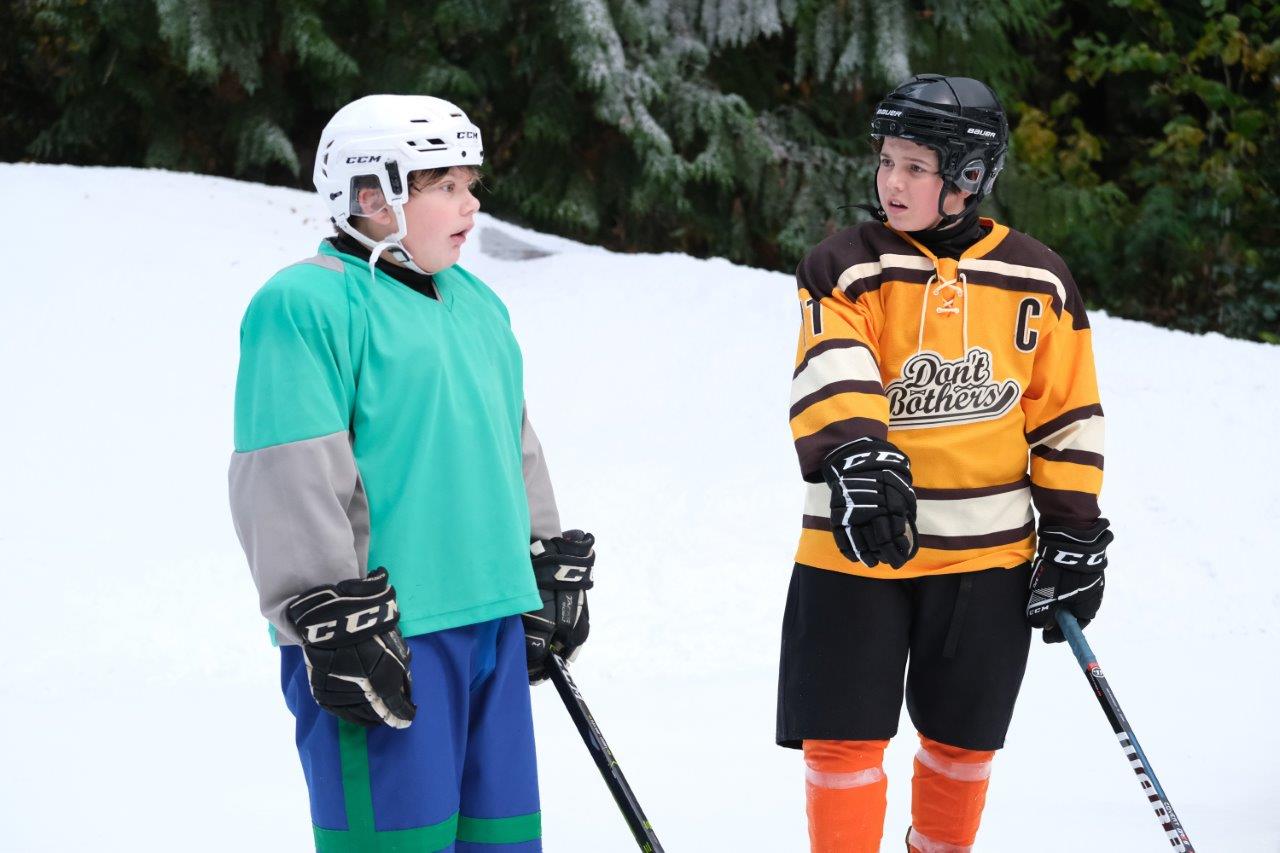 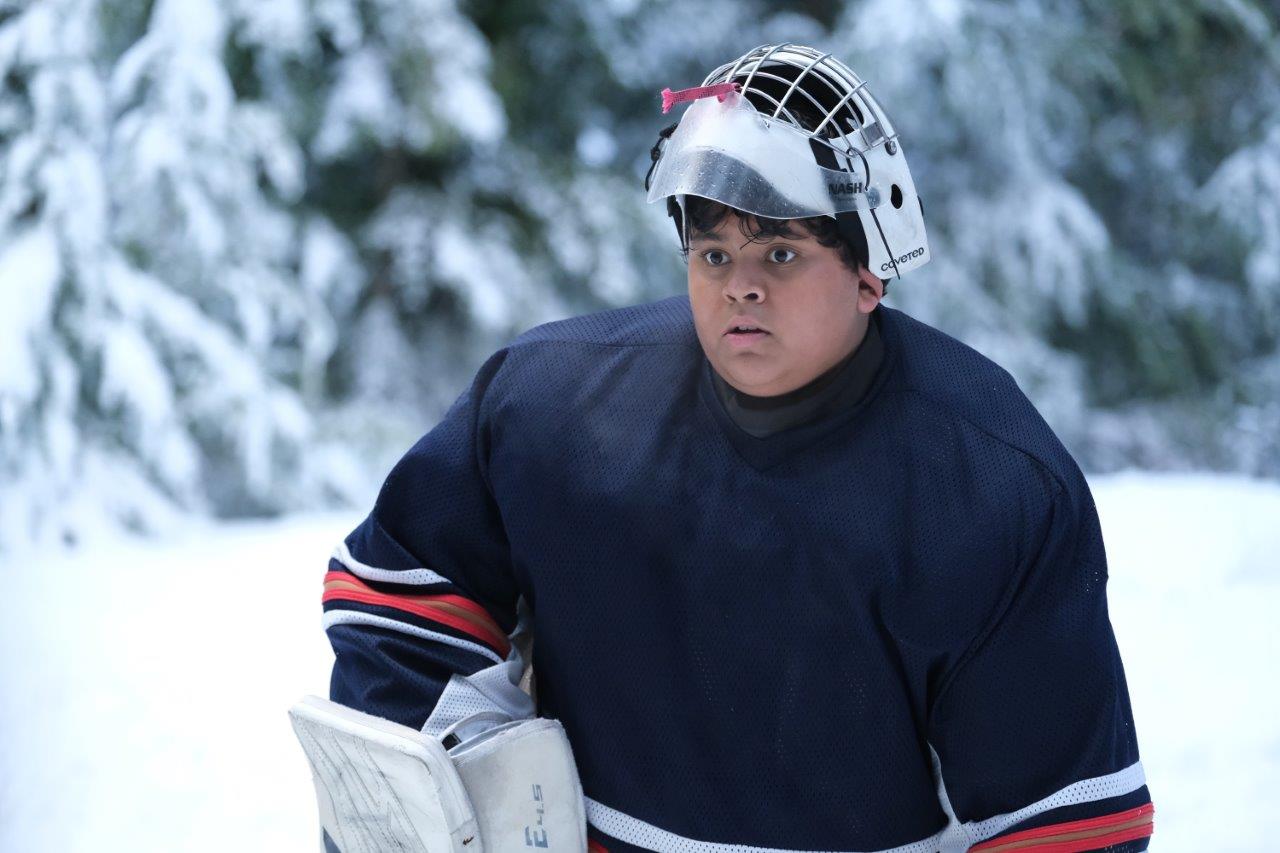 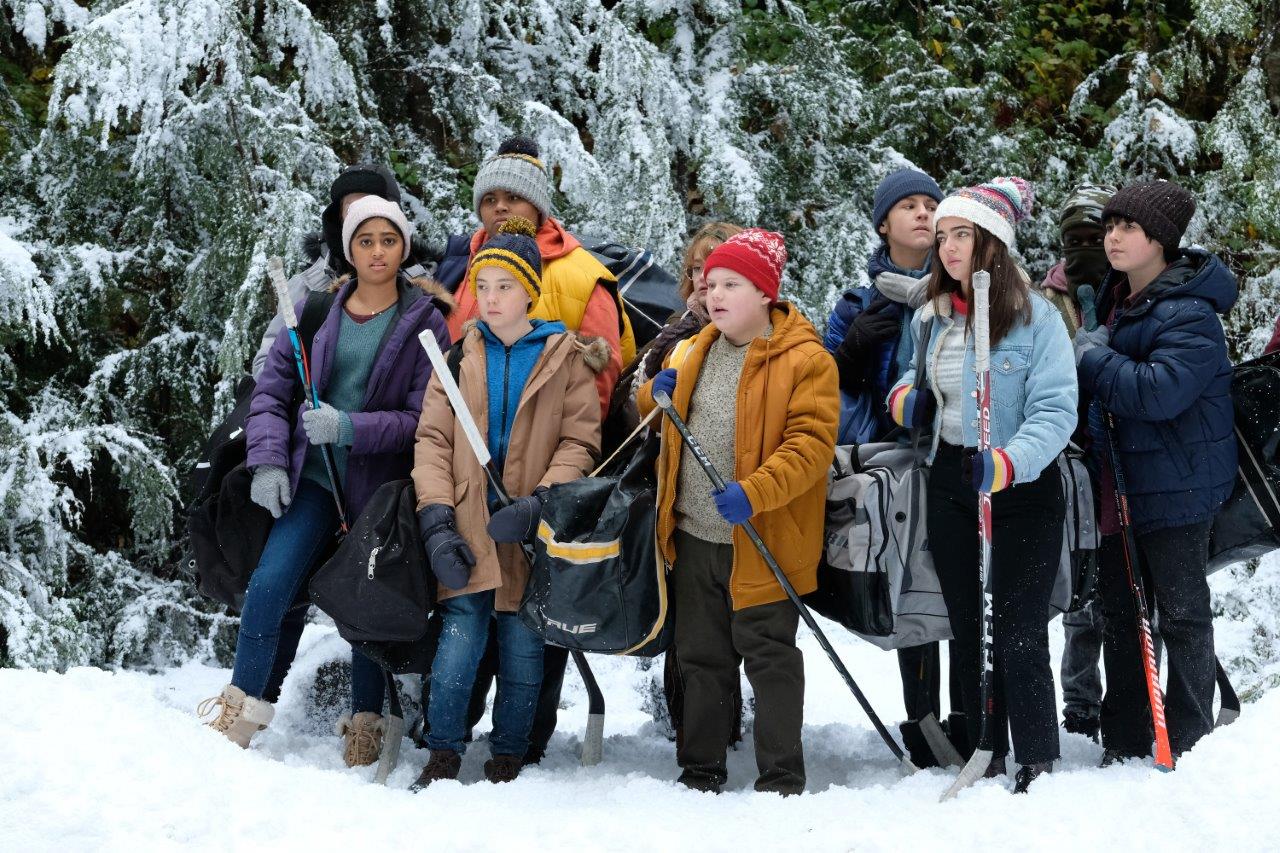 Episode 7 of “The Mighty Ducks: Game Changers” arrives on Disney+ on Friday 7th May and the first six episodes are available to stream now.

Are you looking forward to new episodes of “The Mighty Ducks: Game Changers”?