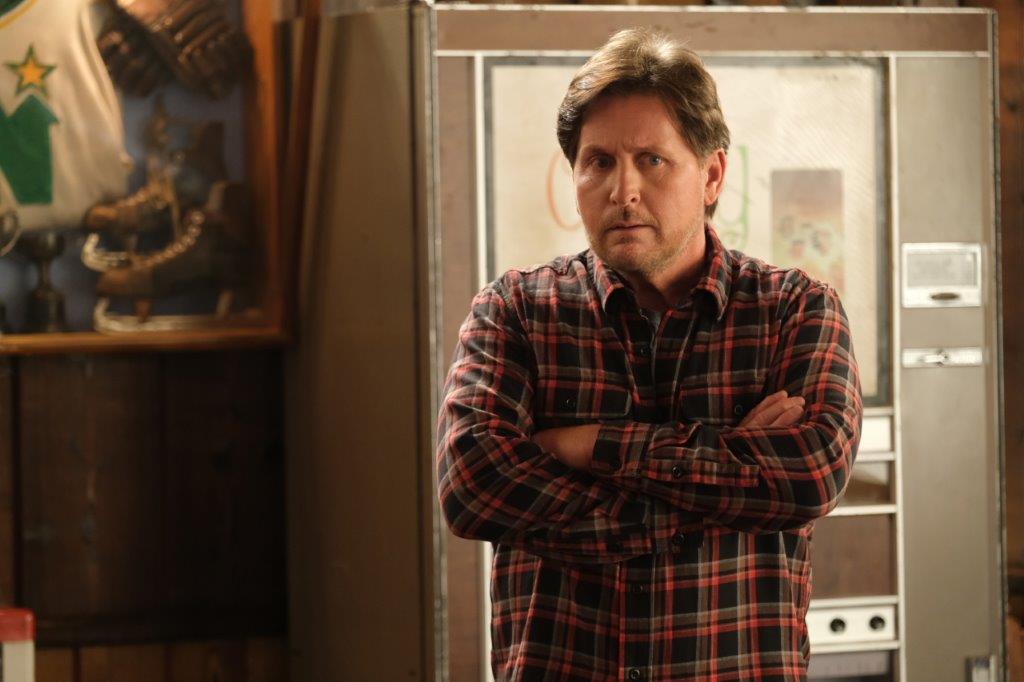 Disney has released some new images of the third episode of “The Mighty Ducks: Game Changers”, which arrives on Disney+ on Friday 9th April.

Alex tries to be a real coach, Evan recruits Sofi, and the team gets unexpected help…from Bombay.

Check out the preview photos below: 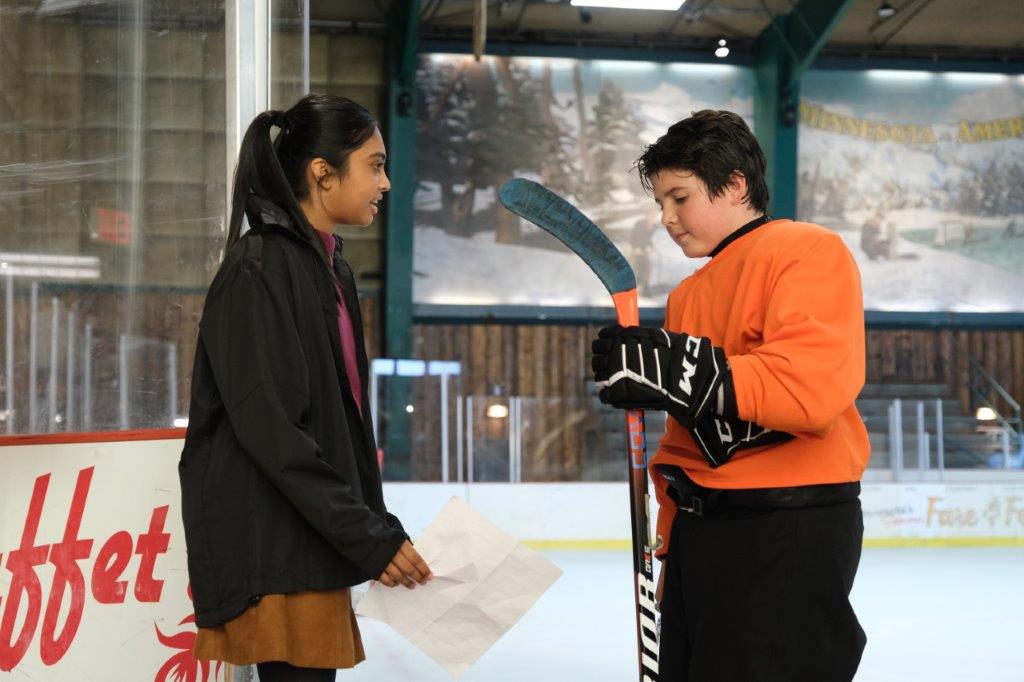 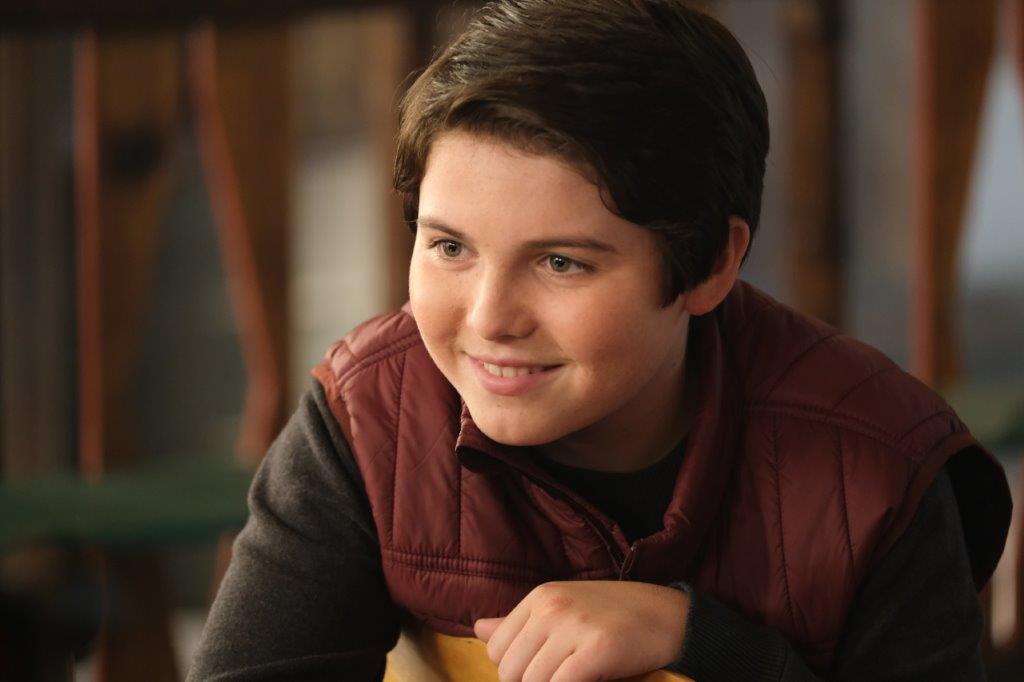 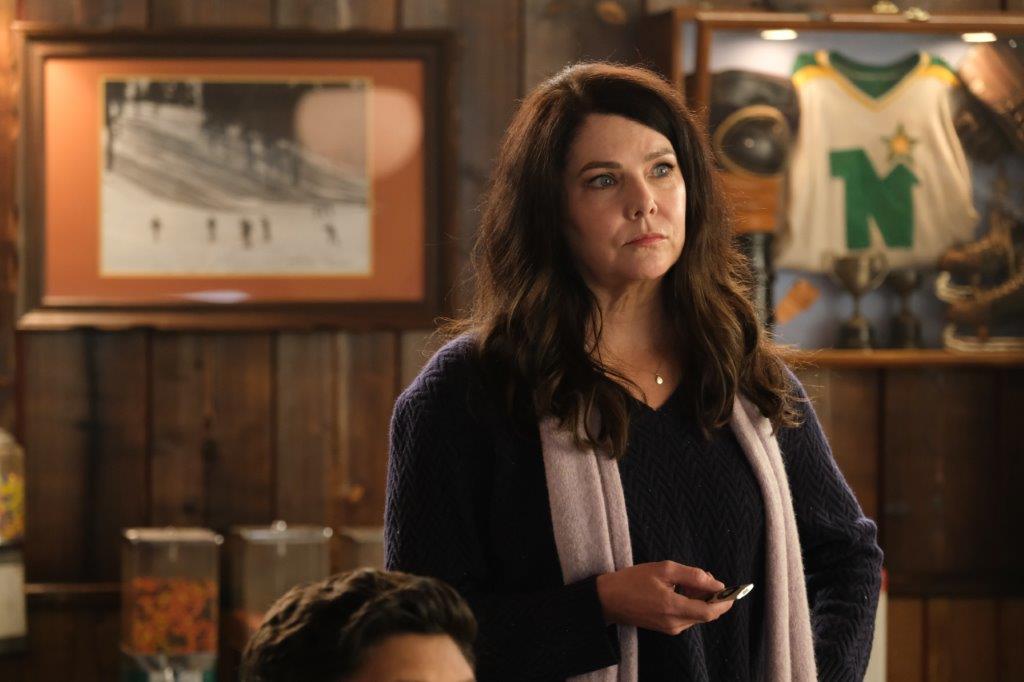 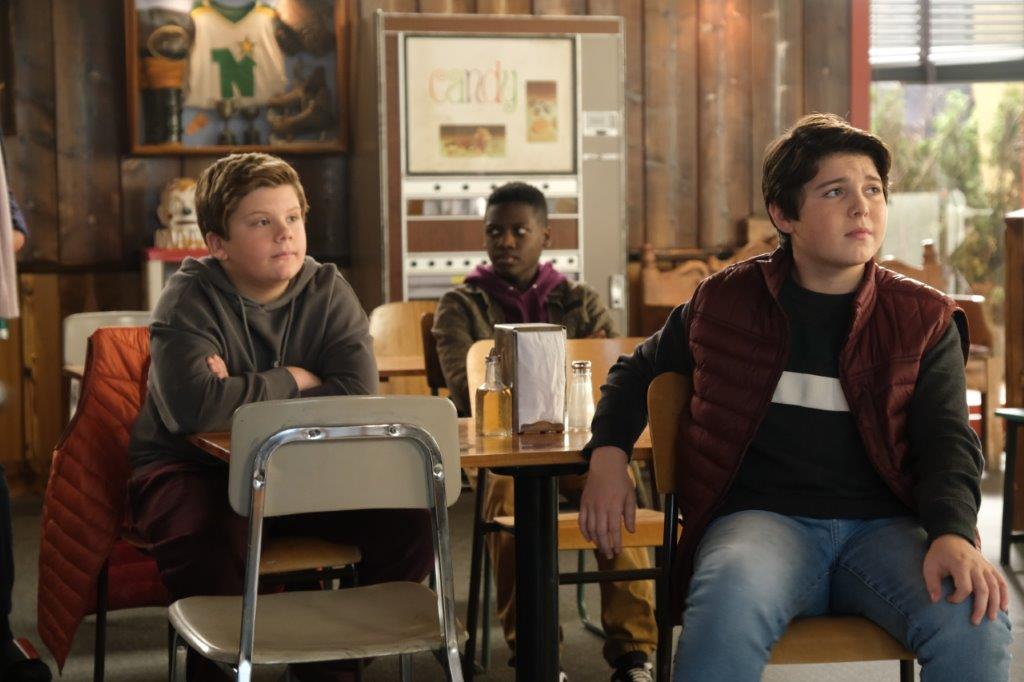 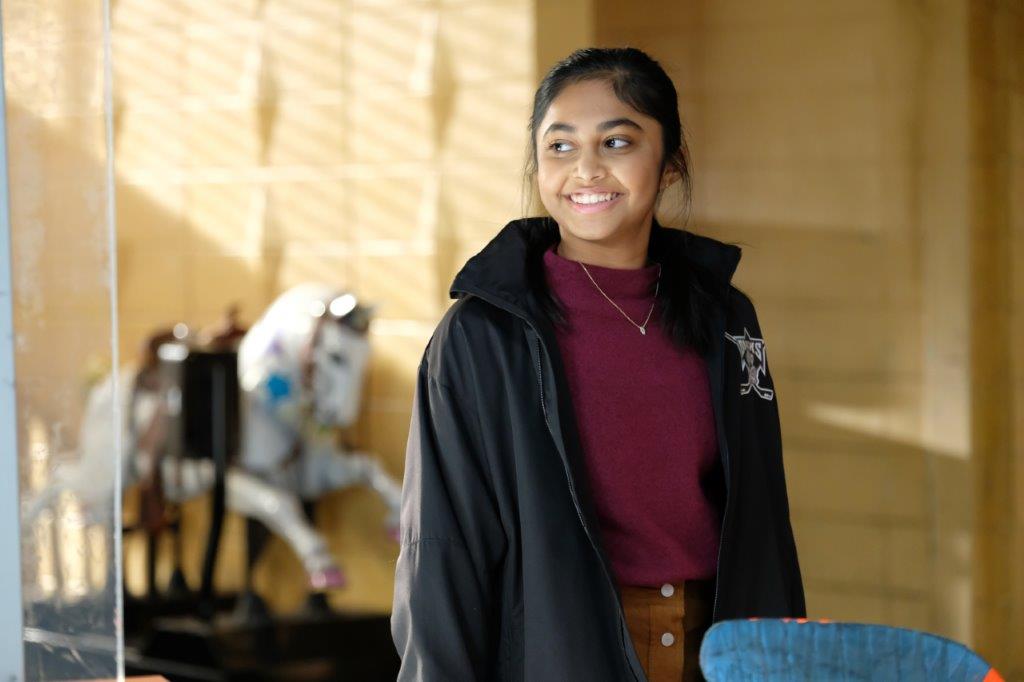 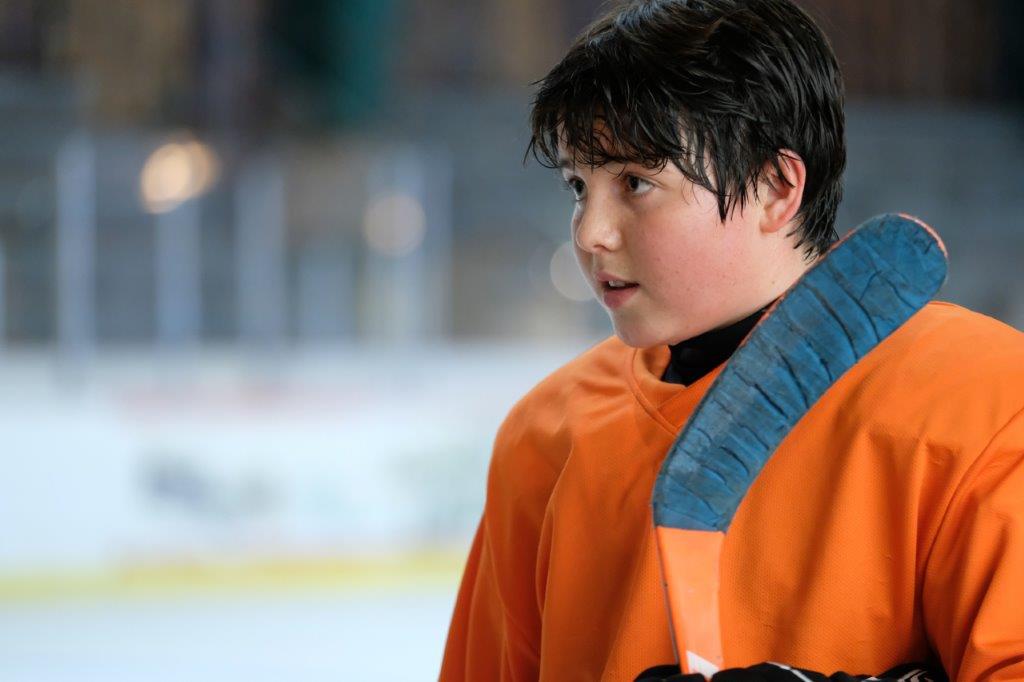 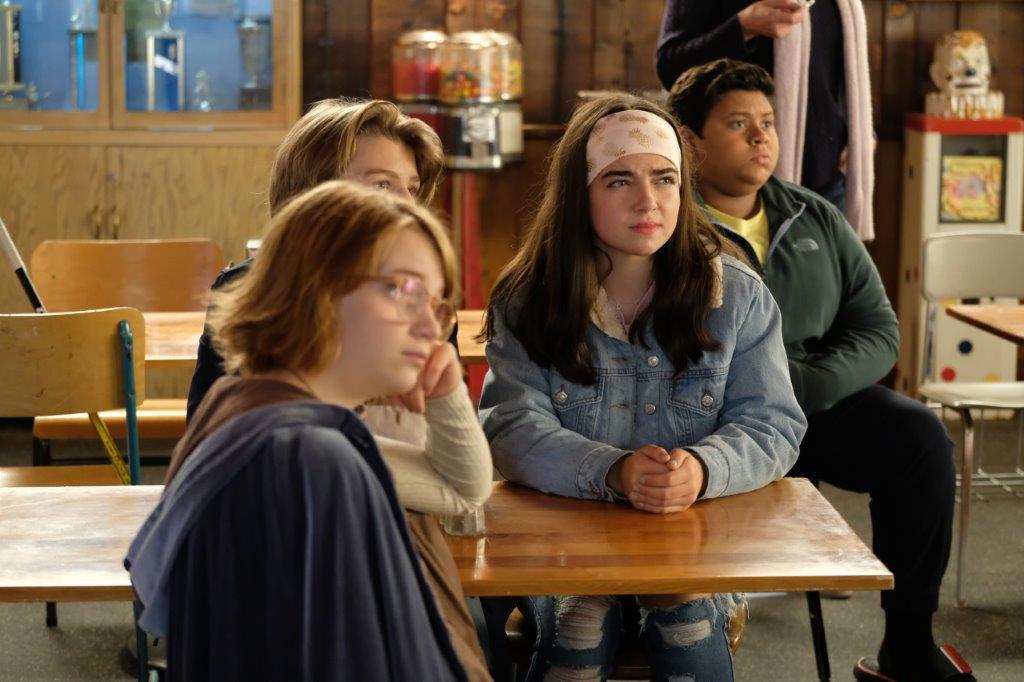 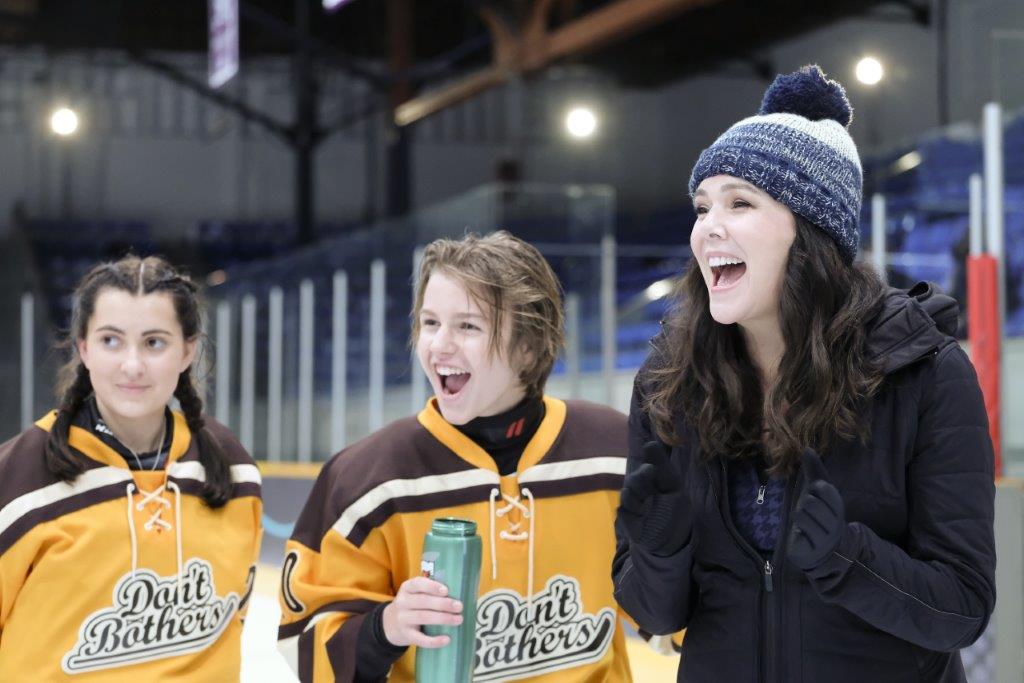 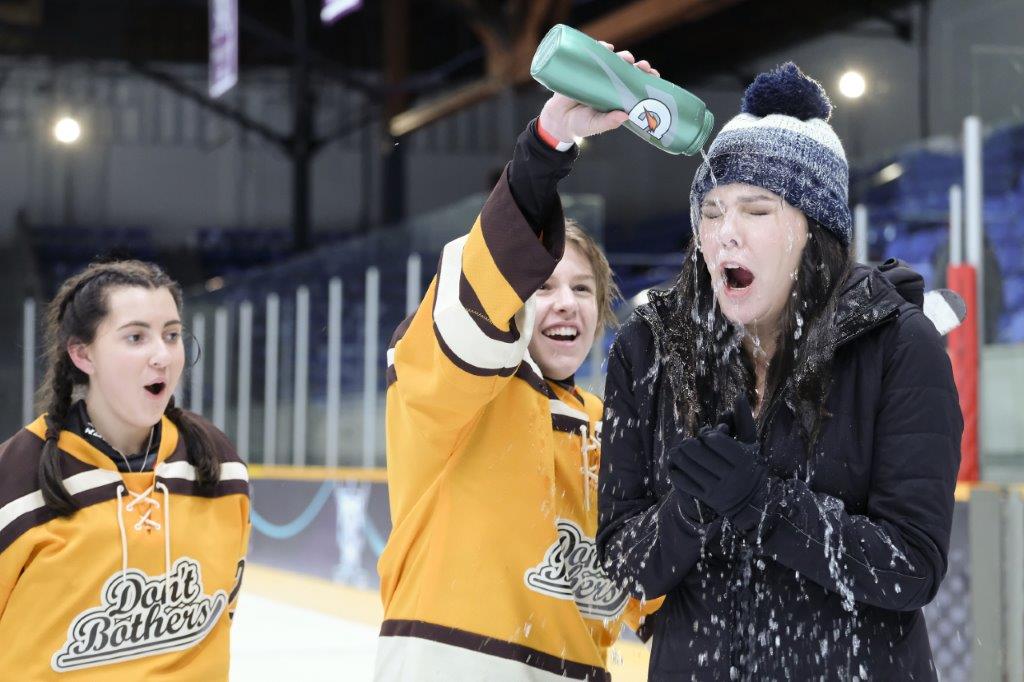 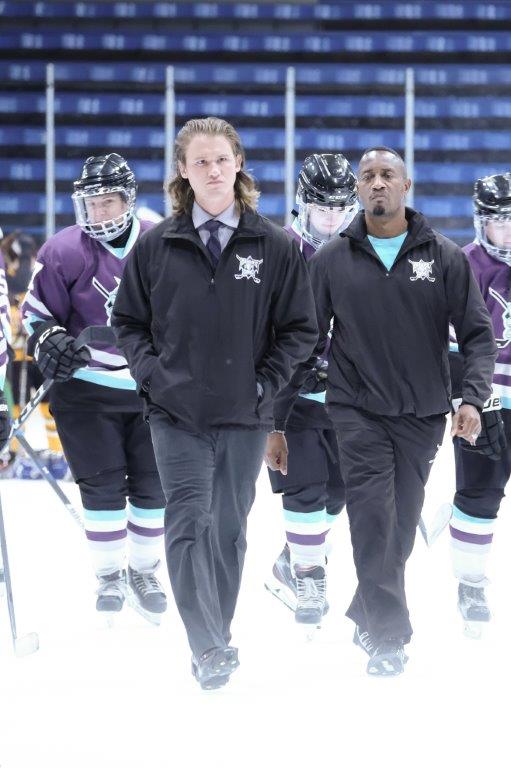 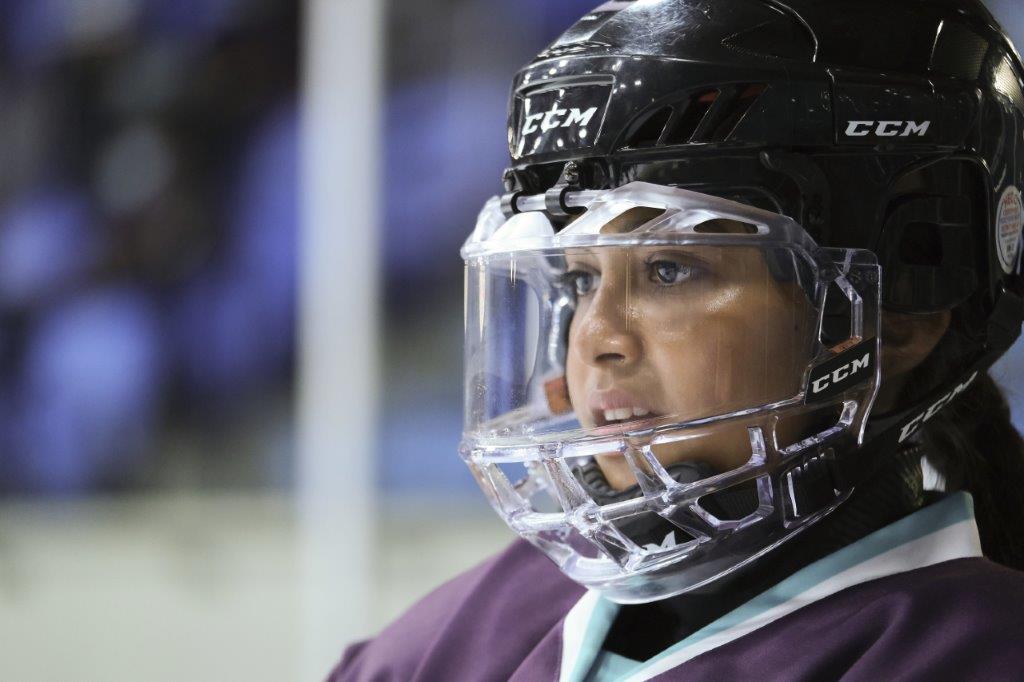 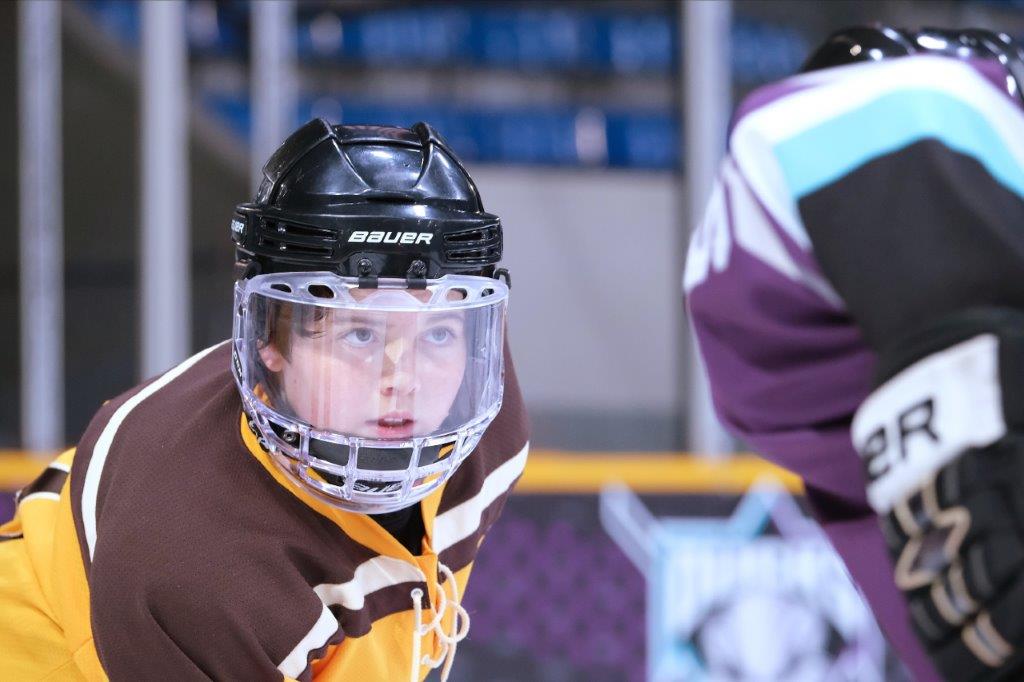 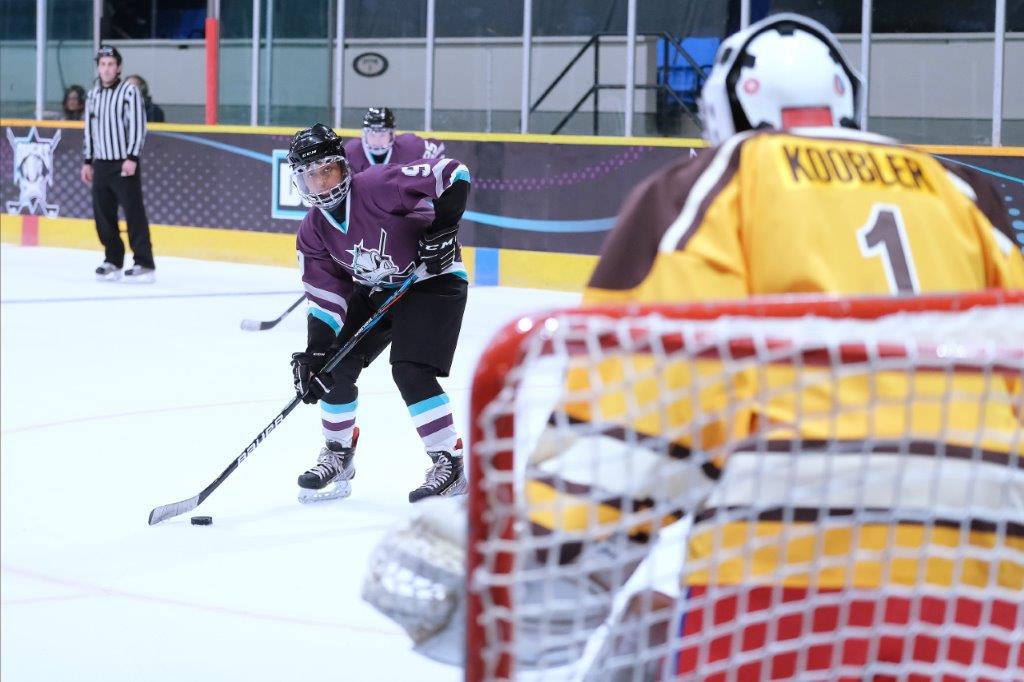 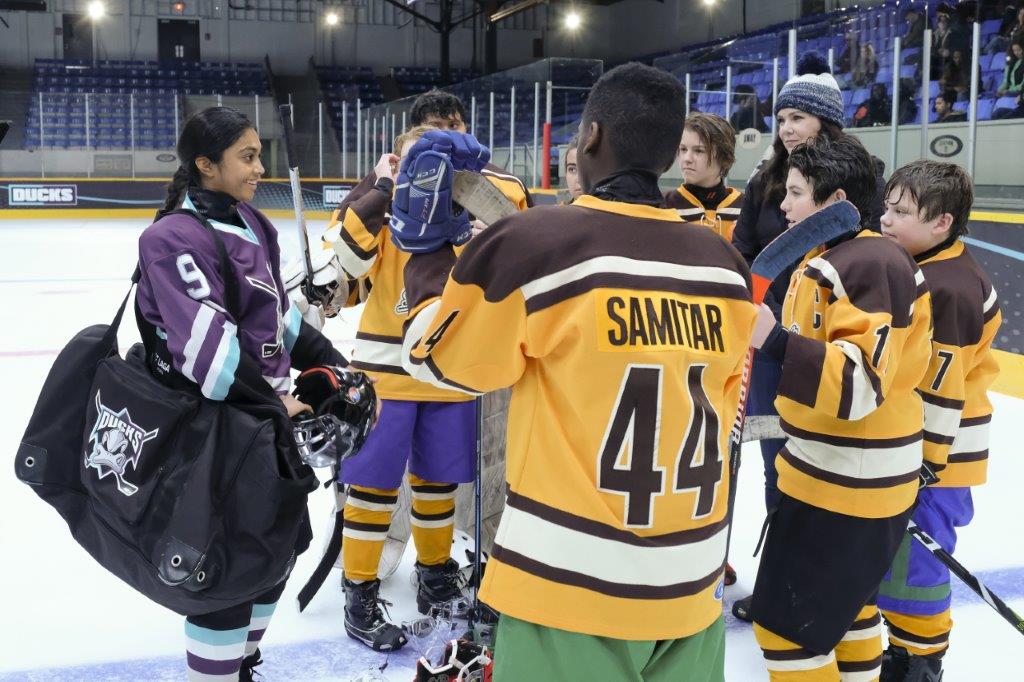 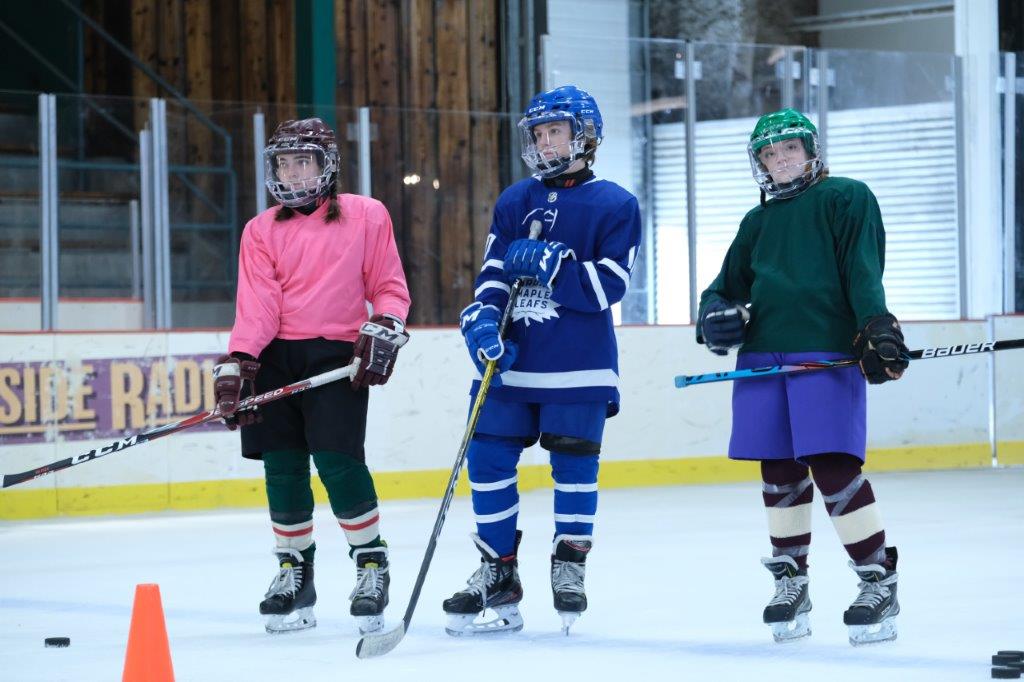 Are you looking forward to seeing the third episode of “The Mighty Ducks: Game Changers”?