Over the past few months, Disney has been filming the live-action remake of the classic animated film, “The Little Mermaid”, which will star Grown-ish actress Halle Bailey in the title role.

She has taken to social media today to confirm that filming has now finished and shared a photo of her in the lovely Sardinian waters. 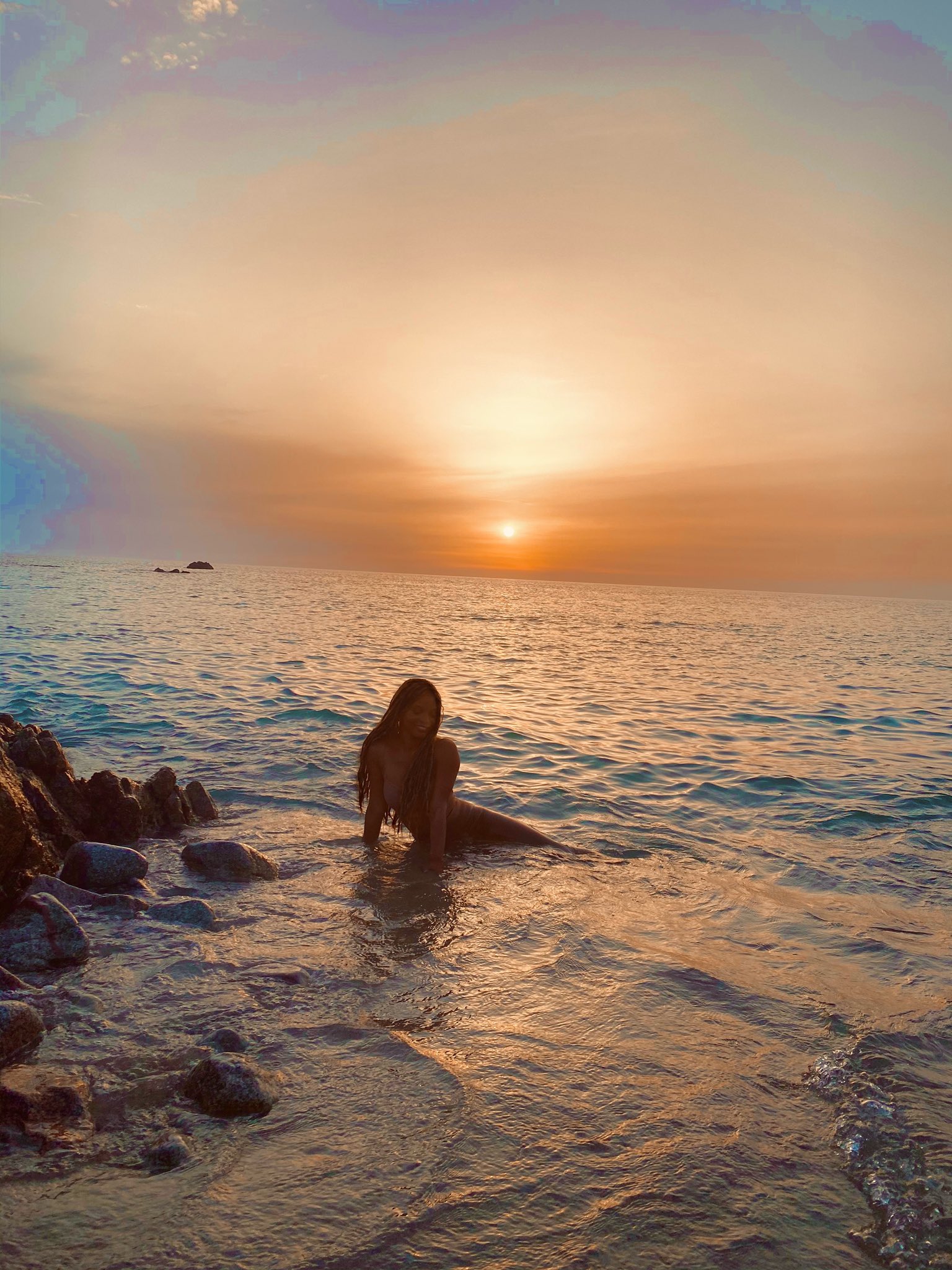 and just like that..that’s a wrap ❤️after auditioning for this film when i was 18 just about to turn 19 , to now finishing filming through a pandemic when i turned 21 ..we have finally made it…💖i feel so grateful to have experienced this film in all of its glory..

Filming had been delayed by a year due to the pandemic and has been filmed at Pinewood Studios in London and in Sardinia.

The new film has been directed by Rob Marshall, who has previously directed “Mary Poppins Returns” and it ) will feature the original music by Alan Menken in addition to new songs that have been co-written by Lin-Manuel Miranda.

No release date has yet been announced for the film and with lots of special effects to be added, it’s hoped it will be released in theatres next year.

Are you looking forward to the new “Little Mermaid”?