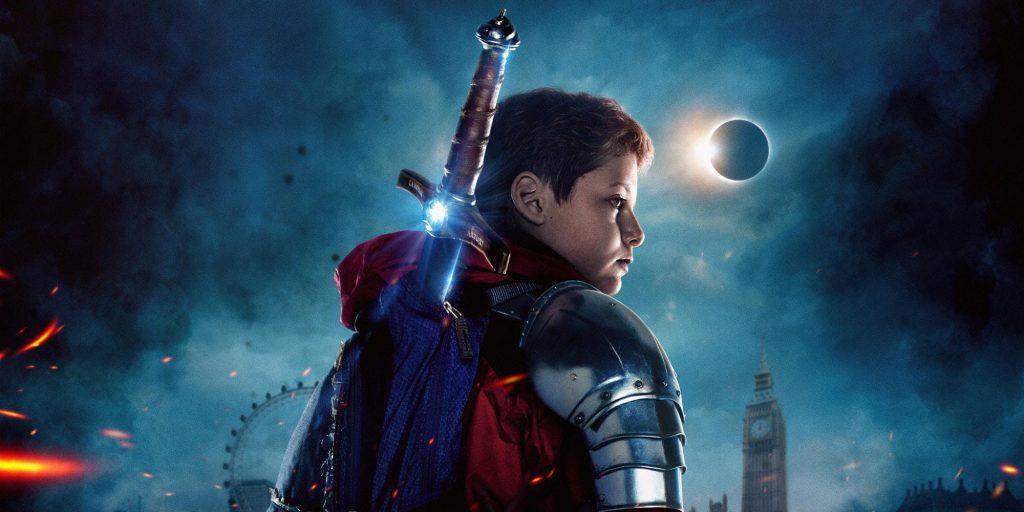 Disney has announced that the 20th Century Studios film “The Kid Who Would Be King” will be coming to Disney in the United Kingdom and Ireland on Friday 25th February 2022.

Old-school magic meets the modern world when young Alex stumbles upon the mythical sword Excalibur. He soon unites his friends and enemies, and they become knights who join forces with the legendary wizard Merlin. Together, they must save mankind from the wicked enchantress Morgana and her army of supernatural warriors.

The film was released in early 2019 and was one of the last films to be released by 20th Century Fox before Disney purchased the company.

“The Kid Who Would Be King” is already available on Disney+ in some countries including Australia.

Are you looking forward to seeing “The Kid Who Would Be King” on Disney+?

Roger has been a Disney fan since he was a kid and this interest has grown over the years. He has visited Disney Parks around the globe and has a vast collection of Disney movies and collectibles. He is the owner of What's On Disney Plus & DisKingdom. Email: Roger@WhatsOnDisneyPlus.com Twitter: Twitter.com/RogPalmerUK Facebook: Facebook.com/rogpalmeruk
View all posts
Tags: The Kid Who Would Be King, uk 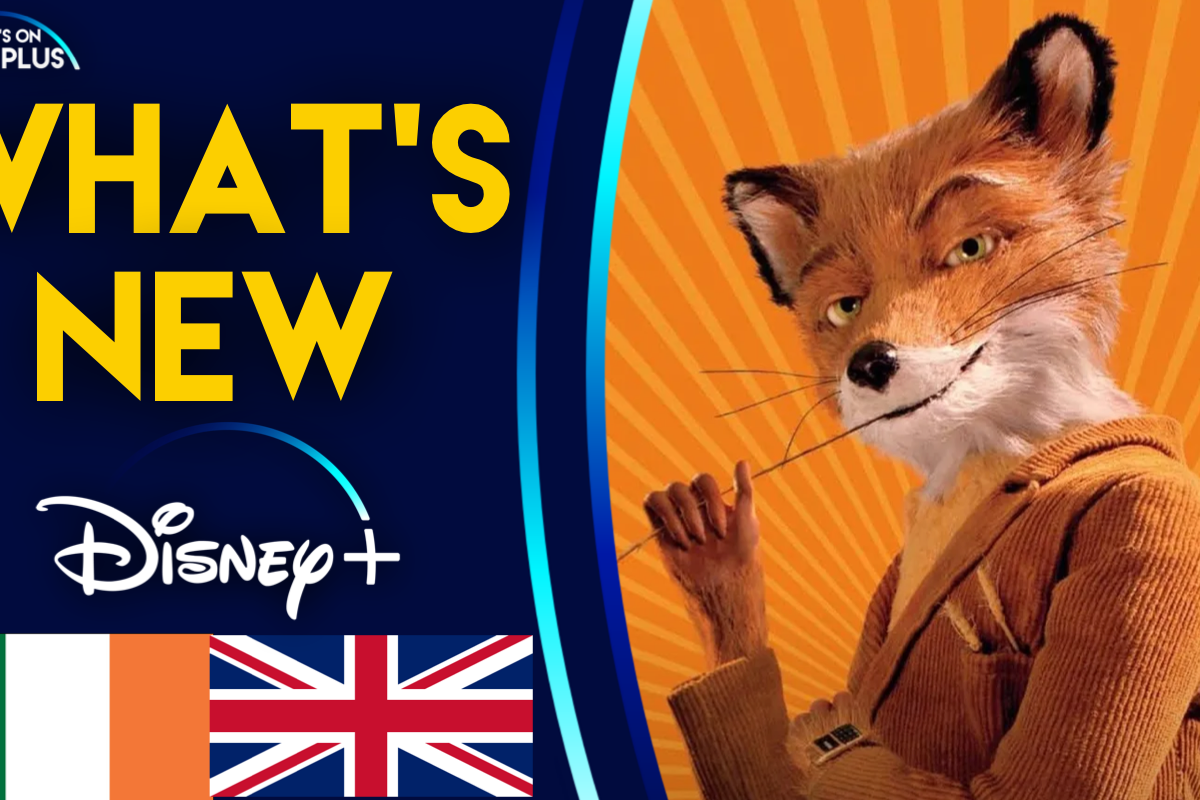 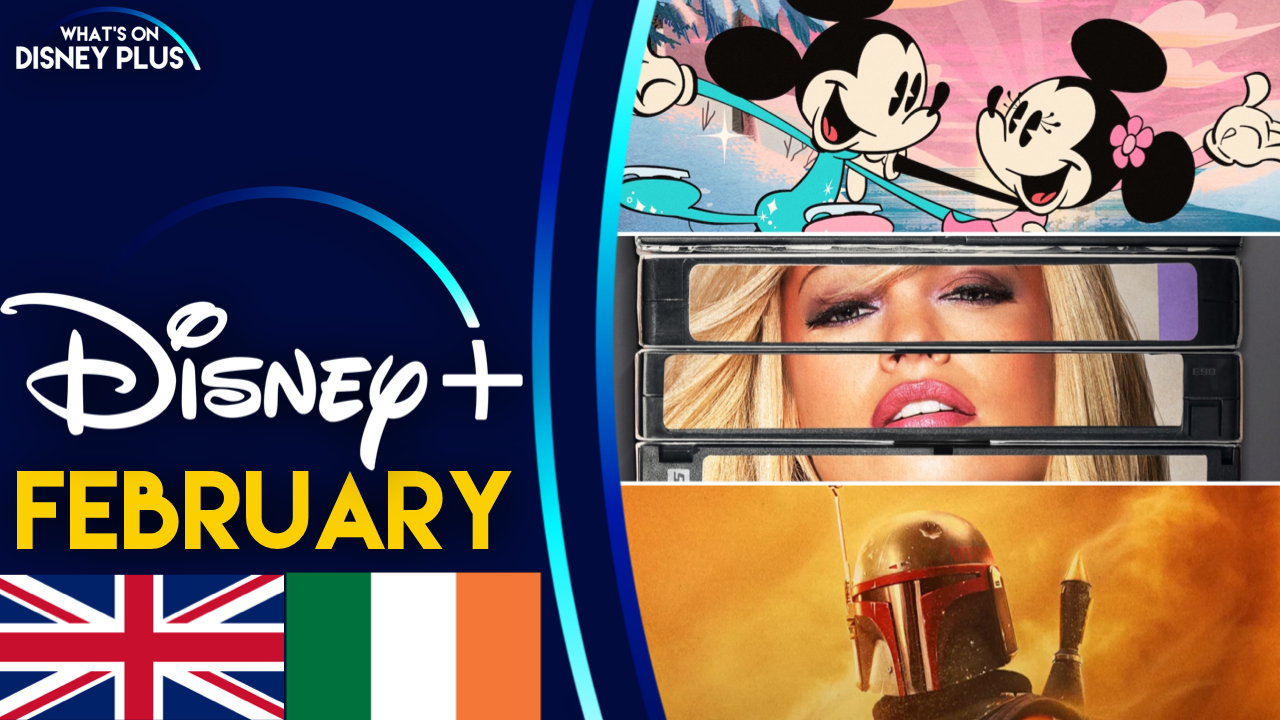