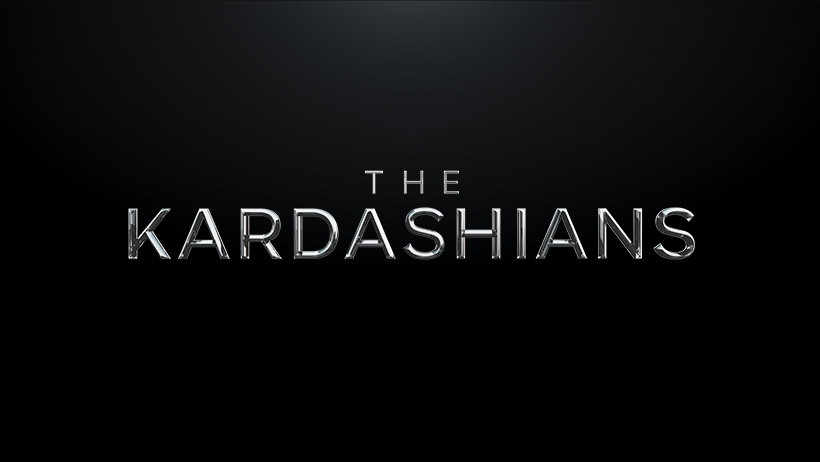 When the countdown to the New Year ends, the countdown to the new show begins, as Disney has released a new teaser video featuring The Kardashians, who have a brand new series coming to Hulu in the United States, Star+ in Latin American and onto Disney+ internationally in 2022.

Check out the teaser video below:

No release date for “The Kardashians” series has been announced yet, but this will undoubtedly be a massive series for Hulu/Disney+ in 2022.

Are you excited for “The Kardashians” new series?