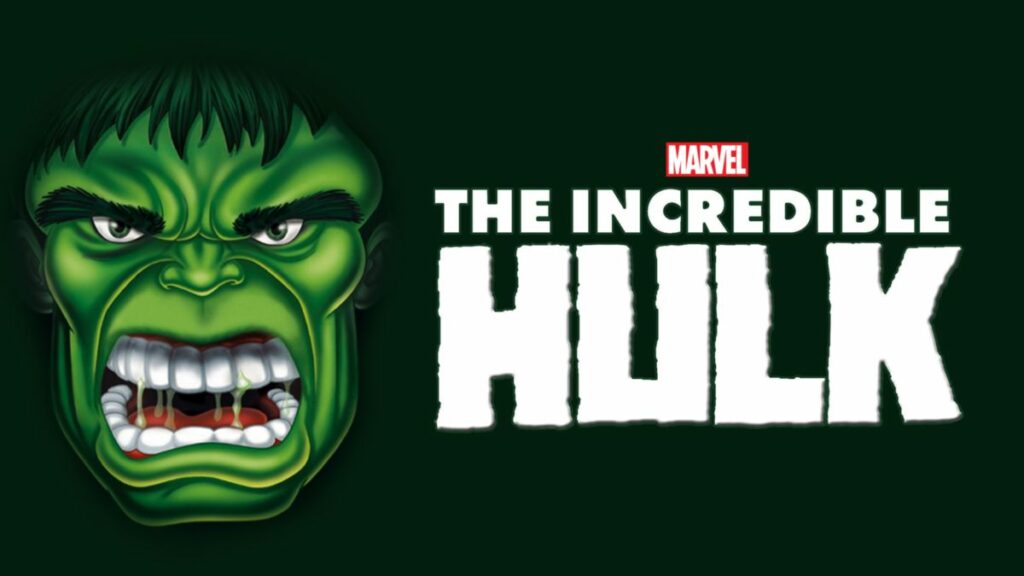 Last week, Disney removed the 1990s Marvel animated series “The Incredible Hulk” from Disney+ around the world and today, the series has returned.

The series has now been split correctly into two seasons.

Recently, Disney removed “Spider-Man: The Animated Series” from Disney+ for a short period while they did some technical fixes, as the show had been incorrectly been uploaded as one season, rather than five.

“The Incredible Hulk” tells the story of research scientist Bruce Banner who is blasted with a gamma-ray bomb during an experiment gone wrong, he develops a dangerous alter ego — a mean, green monster known as the Incredible Hulk — who emerges when he gets angry.

Will you be checking out “The Incredible Hulk” on Disney+?

Roger has been a Disney fan since he was a kid and this interest has grown over the years. He has visited Disney Parks around the globe and has a vast collection of Disney movies and collectibles. He is the owner of What's On Disney Plus & DisKingdom. Email: Roger@WhatsOnDisneyPlus.com Twitter: Twitter.com/RogPalmerUK Facebook: Facebook.com/rogpalmeruk
View all posts
Tags: Marvel, the incredible hulk