‘The Housewife & The Shah Shocker’ Coming Soon To Hulu 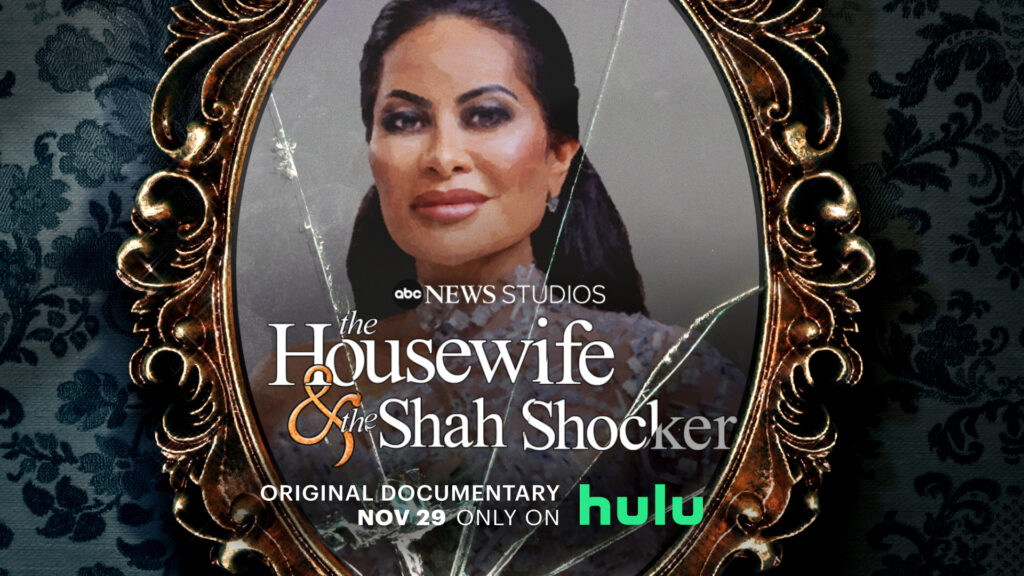 ‘The Housewife & The Shah Shocker’ Coming Soon To Hulu

Disney has announced details on a brand new documentary called “The Housewife & the Shah Shocker”, which dives into the bombshell accusations against “The Real Housewives of Salt Lake City” cast member Jen Shah and her alleged involvement in a long-running telemarketing scheme that preyed on the elderly. With Shah facing charges of conspiracy to commit wire fraud and conspiracy to commit money laundering, the show from the studio that produced the sensational “The Housewife & the Hustler” explores these allegations in contrast with the wealthy, successful businesswoman and “marketing executive” Shah portrayed on the reality show. The program features interviews with friend of the “Real Housewives of Beverly Hills” series Dana Wilkey, as well as some who knew Shah, including her childhood friend Cherise Newson and her aunt Lehua Vincent. In a rare interview, Shah’s former designer Koa Johnson opens up about his brief time working for her.

Interviews with alleged victims Penny Joe and Yvonne Marie reveal how they were duped by several companies involved in the alleged scam and the damage that wreaked havoc in their lives, while law enforcement breaks down the inner workings of the alleged scam. Popular “Housewives” and Bravo commentators discuss Shah’s controversial persona and the early confusion from fans around Shah’s wealth, employment, and need for multiple assistants, including Stuart Smith, who was also arrested in connection with the alleged scheme. Both Shah and Smith have entered not guilty pleas to the charges. Shah’s arrest played out in dramatic fanfare during the filming of “Real Housewives,” leaving bare questions about the fate of one of the reality show franchise’s leading ladies.

“The Housewife & the Shah Shocker” begins streaming Monday, 29th November only on Hulu.  It’s not been announced if this documentary will also be released internationally on Disney+.

Are you looking forward to watching “The Housewife & the Shah Shocker” on Hulu?