Disney has announced that the National Geographic documentary series, “The Hatcher Family Dairy” is coming to Disney+ in the United States on Wednesday 29th September.

The series follows the Hatchers’ day-to-day life, going behind the scenes to reveal the dedication, sacrifice and emotion involved in running a family farm. Each episode offers a new agricultural adventure, with animal and farm emergencies arising at home and across the state. As the Hatchers deal with the daily stress and chaos that come with running a farm and veterinary practice, viewers will get a glimpse of real farm life and the incredible work that goes into ensuring the family farm lives on into the next generation. 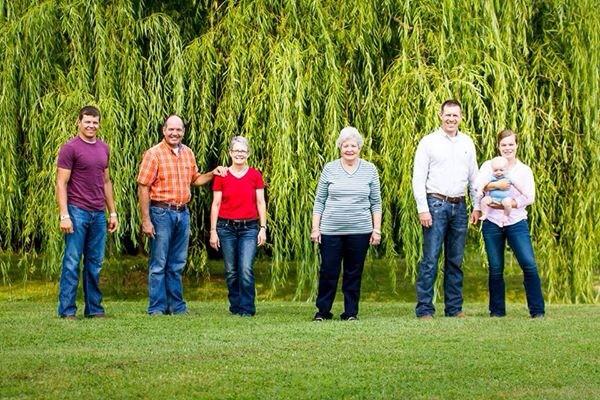 This series has recently started to air on Nat Geo Wild and follows a recent pattern of new Nat Geo shows to be added to Disney+ about a month after the season finale.

Are you looking forward to “The Hatcher Family Dairy” ?

Roger has been a Disney fan since he was a kid and this interest has grown over the years. He has visited Disney Parks around the globe and has a vast collection of Disney movies and collectibles. He is the owner of What's On Disney Plus & DisKingdom. Email: Roger@WhatsOnDisneyPlus.com Twitter: Twitter.com/RogPalmerUK Facebook: Facebook.com/rogpalmeruk
View all posts
Tags: "The Hatcher Family Dairy"