“The Happiest Millionaire” Coming Soon To Disney+ (US) 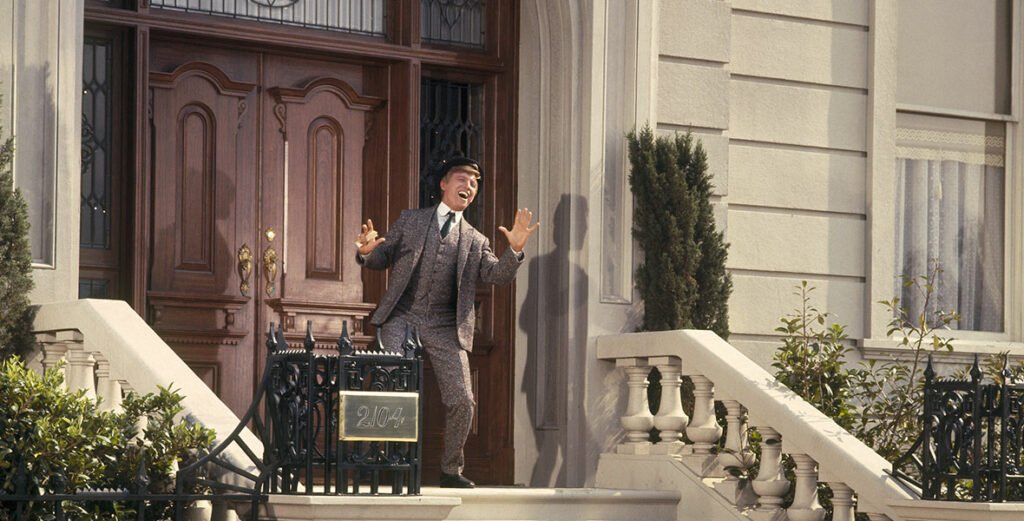 “The Happiest Millionaire” Coming Soon To Disney+ (US)

Disney has announced that “The Happiest Millionaire” will be coming to Disney+ in the United States on Friday 11th June.

The film is the story of “the happiest millionaire, ” nonconformist Anthony J. Drexel Biddle, and his unusual Philadephia family, seen through the eyes of their new to the U.S. Irish butler. The year is 1916, and in the busy household on Rittenhouse Square each of the family members has hopes and dreams. For Mr. Biddle it is strengthening the “Biddle Bible Class, ” campaigning for military preparedness, and caring for his prized alligators. For daughter Cordelia Biddle, it is first love with the wealthy Angie Duke, who is infatuated with the automobile. For Mrs. Biddle it is keeping order in the family despite frozen alligators, a wedding, confrontations with the Duke family, World War I, and comforting her husband when the children have left home. 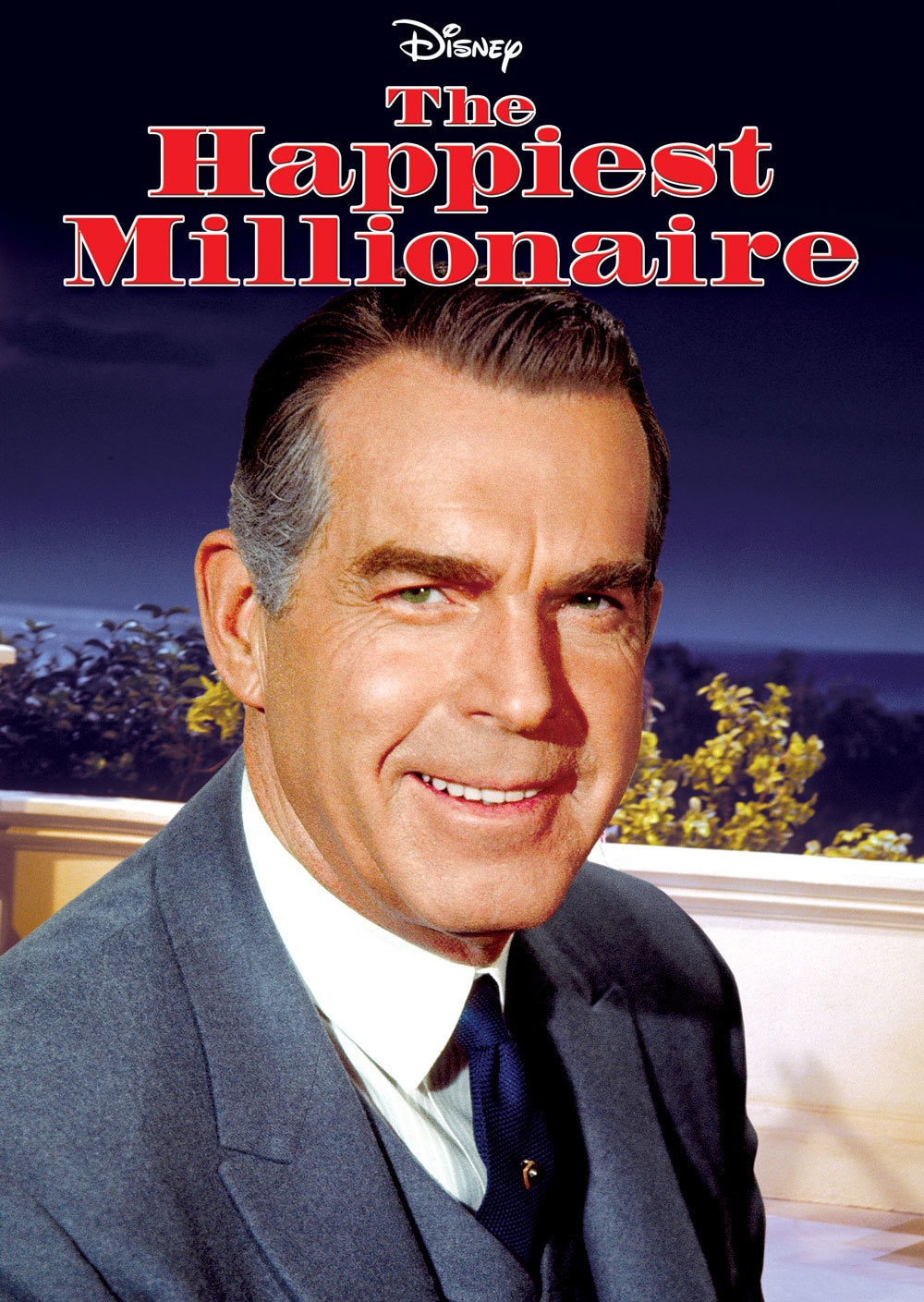 This was the Disney Studio’s most lavish and starry musical production since Mary Poppins.

The Sherman brothers, Richard and Robert, who have created many of the greatest Disney sones, wrote twelve songs for the film, including “I’ll Always Be Irish, ” “Detroit, ” “Fortuosity, ” “Watch Your Footwork, ” “Valentine Candy, ” “There Are Those, ” “Let’s Have A Drink On It, ” and “Strengthen The Dwelling.”

Are you looking forward to “The Happiest Millionaire” coming to Disney+?

Roger has been a Disney fan since he was a kid and this interest has grown over the years. He has visited Disney Parks around the globe and has a vast collection of Disney movies and collectibles. He is the owner of What's On Disney Plus & DisKingdom. Email: Roger@WhatsOnDisneyPlus.com Twitter: Twitter.com/RogPalmerUK Facebook: Facebook.com/rogpalmeruk
View all posts
Tags: "The Happiest Millionaire", us