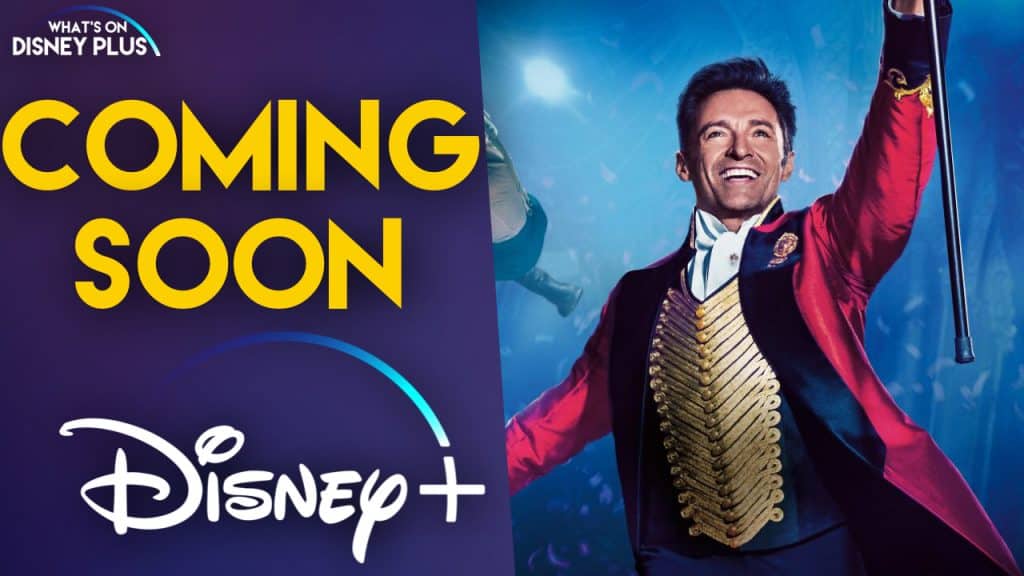 Disney has announced that the smash-hit musical, “The Greatest Showman” will be coming to Disney+ in the US on Friday, August 14th.  This release is part of Disney’s “Summer Movie Nights” promotion, where some big movies will be added through July and August.