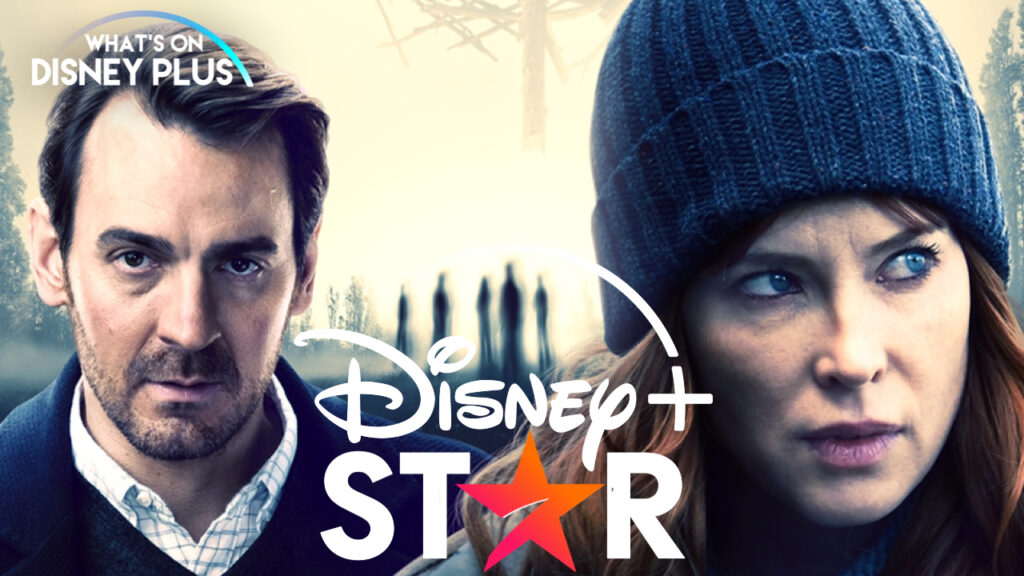 Disney has announced that “The Gloaming” will be coming to Disney+ in the United Kingdom and Ireland in June as a Star Original.

The first episode will be released on Friday 11th June, with new episodes dropping every Friday afterwards.

When a woman is found brutally killed, the clues surrounding her death connect to murders both past and present. At the centre of this web are two detectives who share a tragic past.

“The Gloaming” originally released on Stan in Australia in 2020 and was released in the United States in March 2021 on Starz.  The series is created by Disney’s ABC Signature Studios.  The eight-part drama is set and filmed in Hobart, Tasmania. A second season is also currently in development.

Are you looking forward to seeing “The Gloaming” on Disney+?

Roger has been a Disney fan since he was a kid and this interest has grown over the years. He has visited Disney Parks around the globe and has a vast collection of Disney movies and collectibles. He is the owner of What's On Disney Plus & DisKingdom. Email: Roger@WhatsOnDisneyPlus.com Twitter: Twitter.com/RogPalmerUK Facebook: Facebook.com/rogpalmeruk
View all posts
Tags: the gloaming 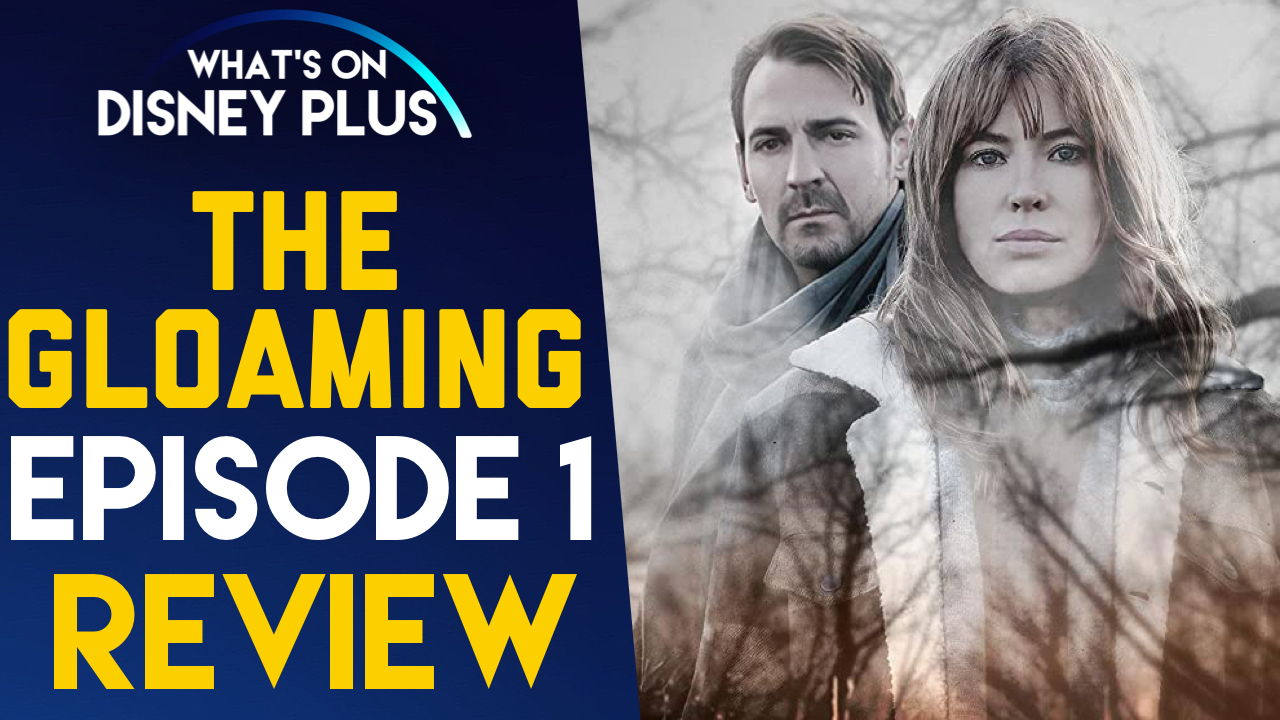