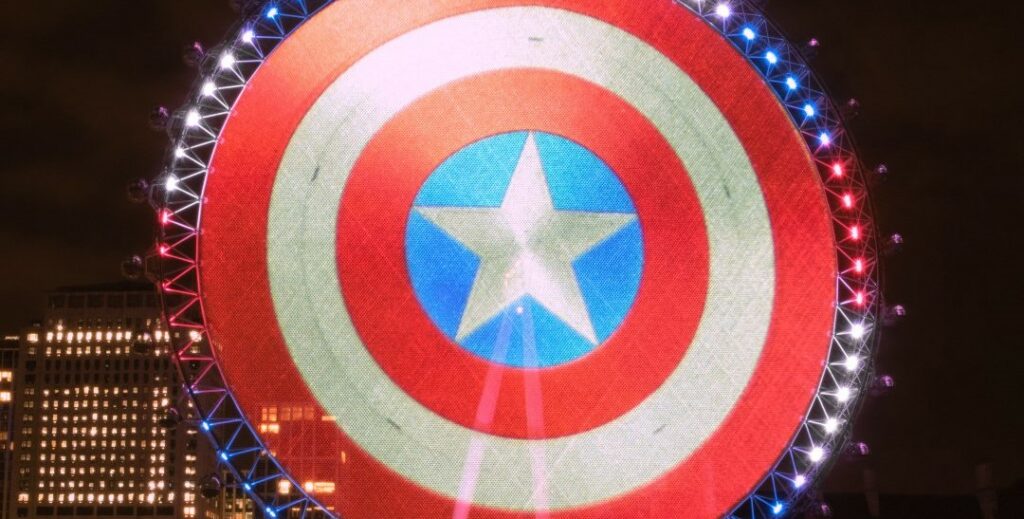 With the launch of the latest Marvel Studios series “The Falcon And The Winter Soldier” on Disney+, Disney also took over many famous landmarks around the globe and turned them into huge Captain America shields.

Some of the landmarks transformed to promote the show include the Singapore Flyer in Singapore, the Melbourne Star in Australia, the Luneur 1953 Flywheel in Italy, La Grande Roue de Marseille in France, MAAG Hall in Switzerland, the Torre Latino in Mexico City and the Planetario in Argentina. 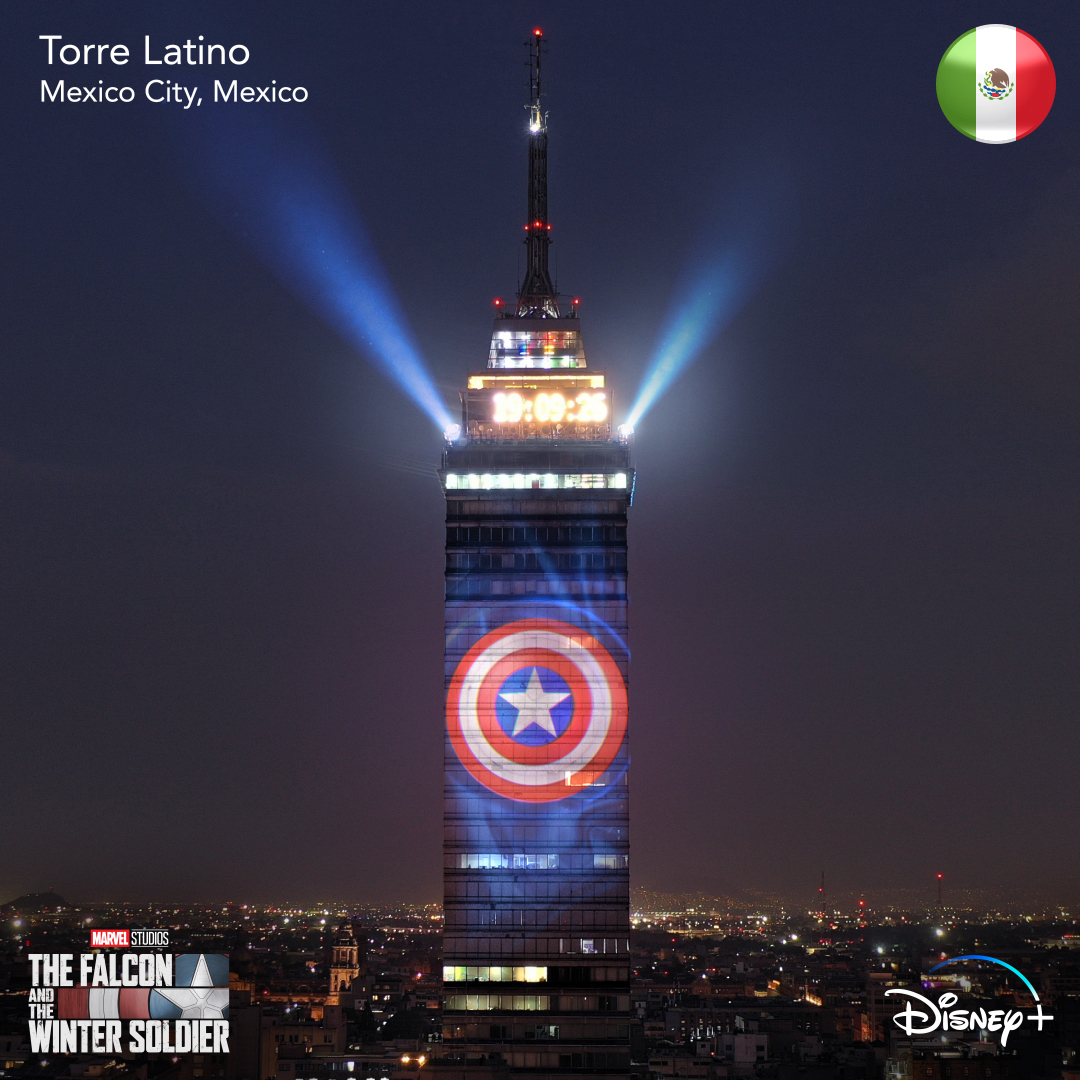 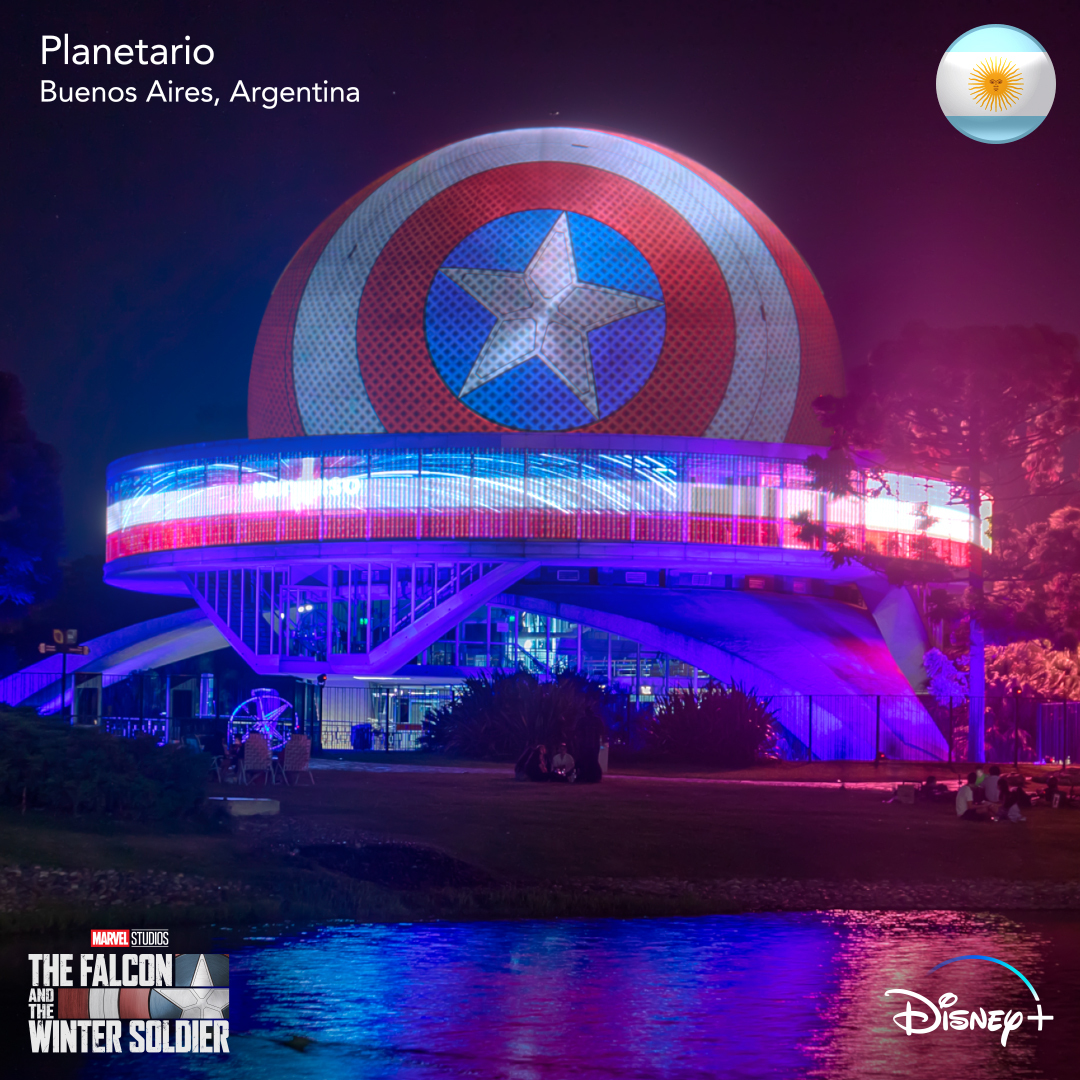 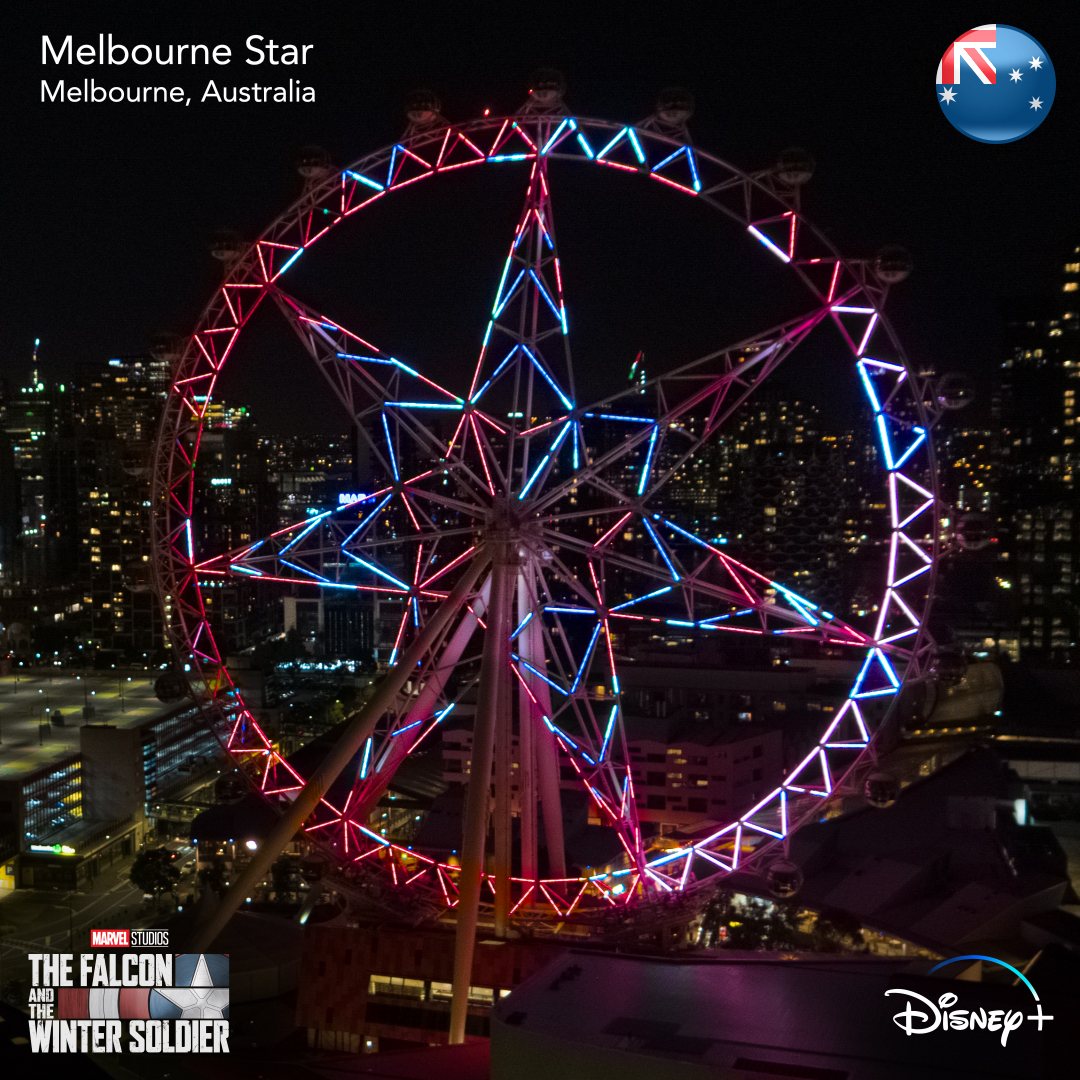 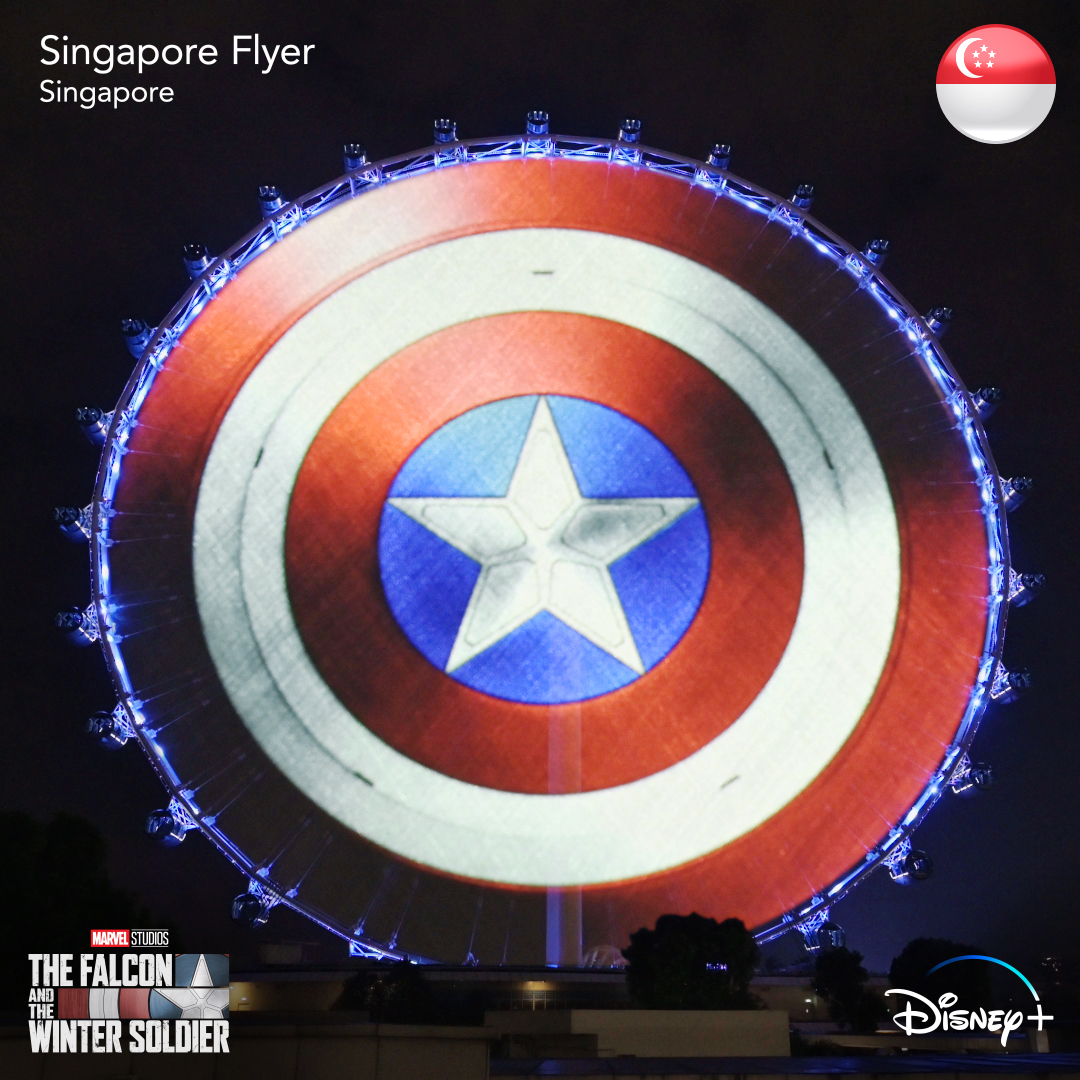 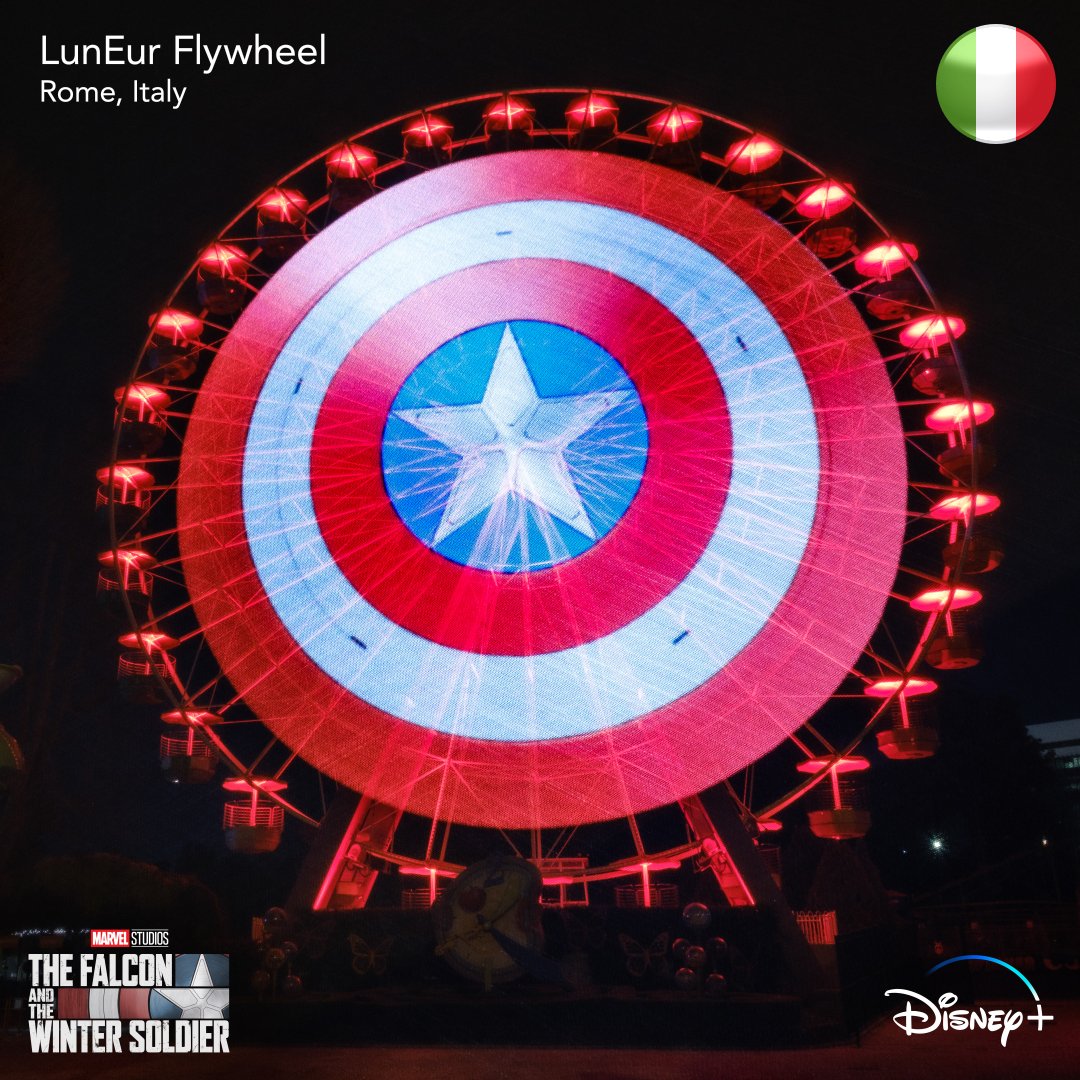 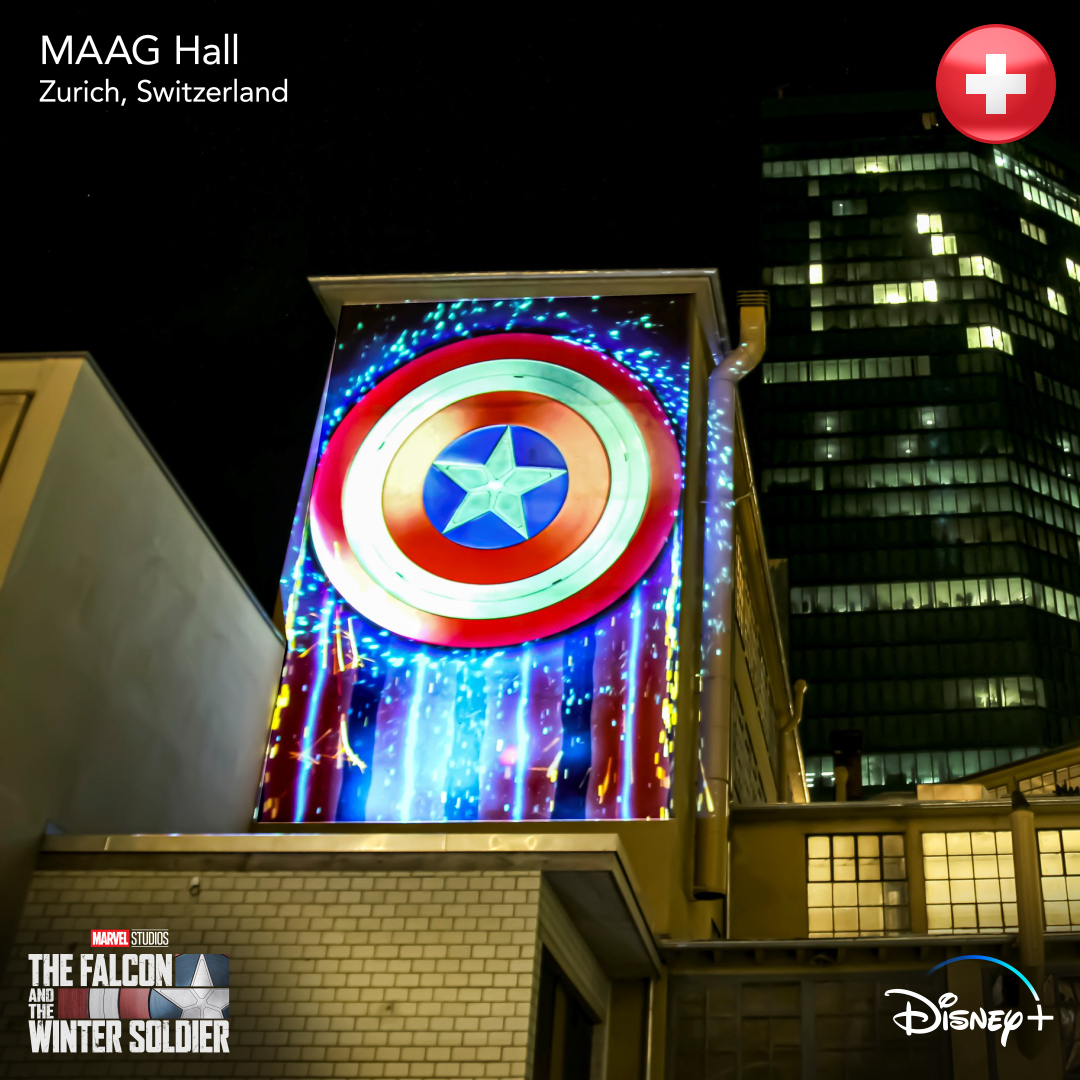 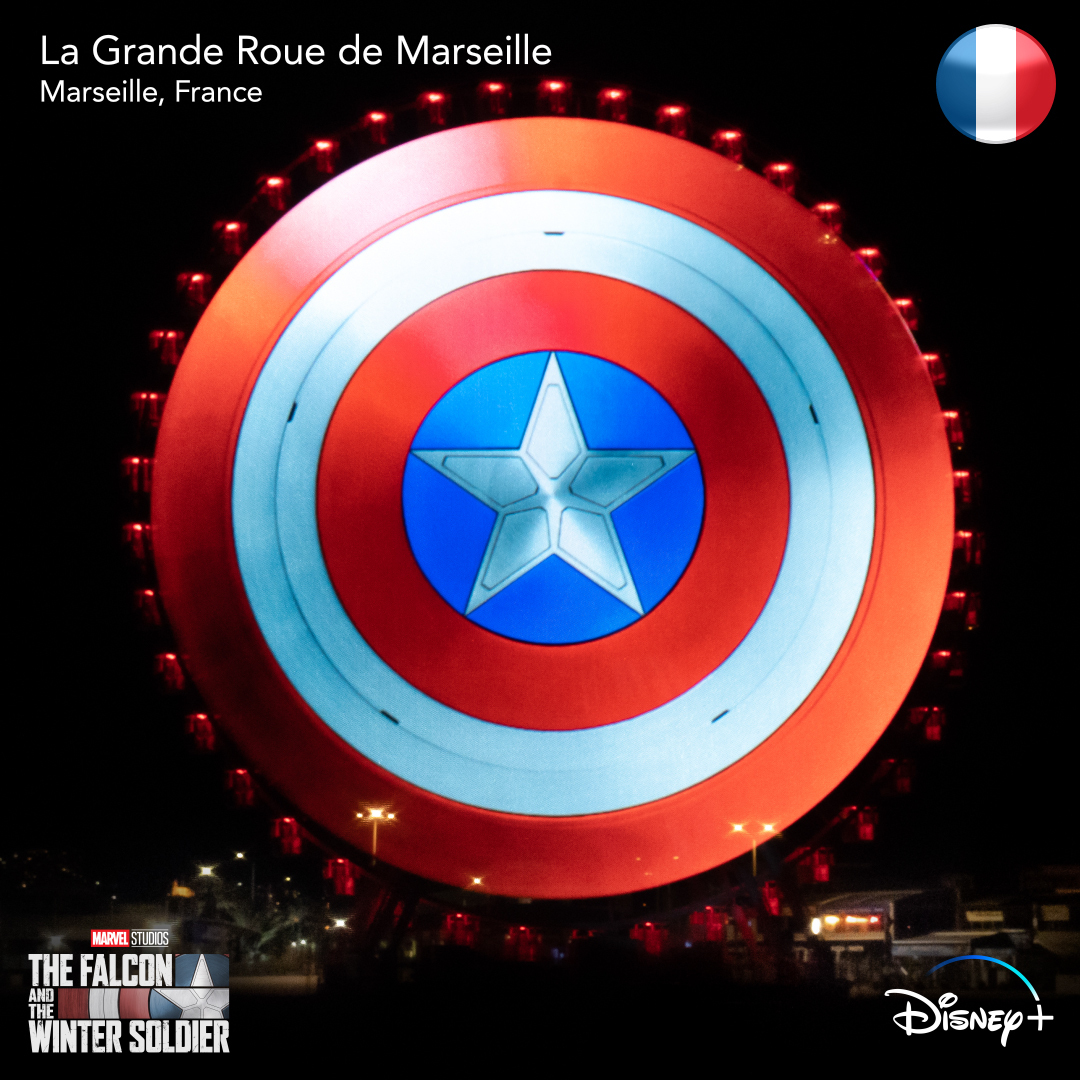 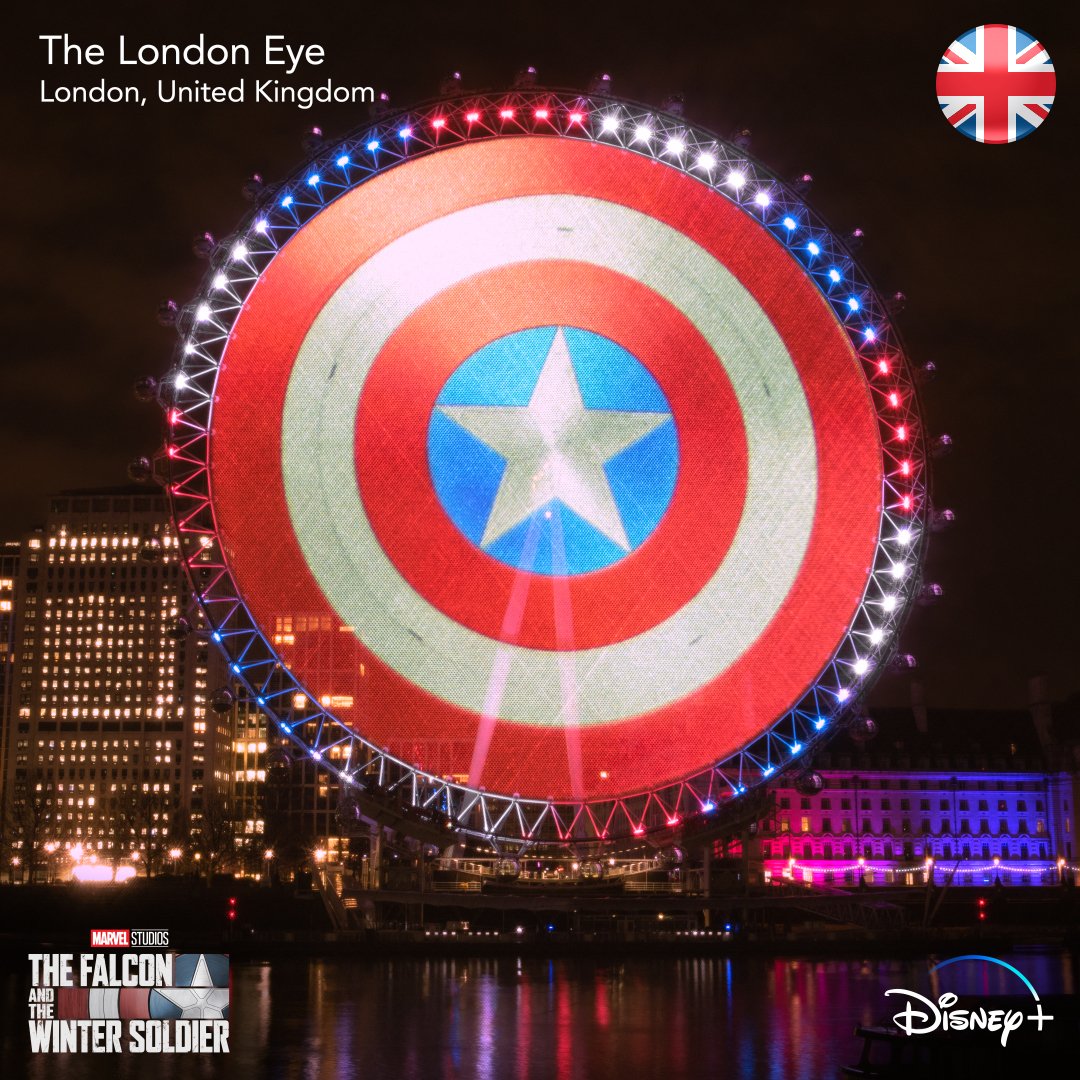 The first episodes of “The Falcon and the Winter Soldier” is available on Disney+ now.

What global landmark is your favourite from above?