“The Falcon And The Winter Soldier” Holding Virtual Launch Event 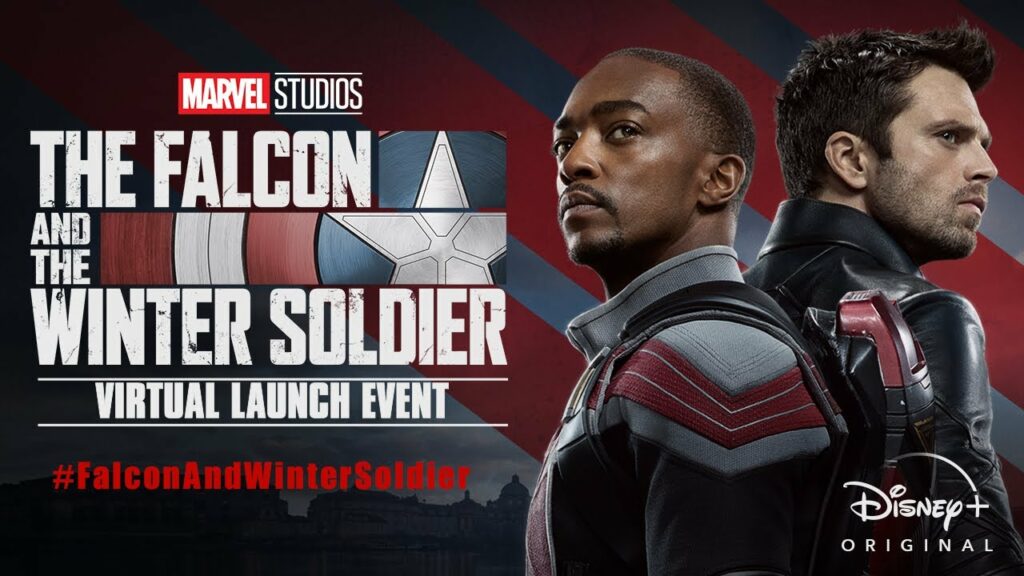 “The Falcon And The Winter Soldier” Holding Virtual Launch Event

Disney is hosting a special virtual launch event and Q&A session to celebrate “The Falcon and The Winter Soldier” arriving on Disney+ on Friday 19th March.

The event takes place, in part, at the Los Angeles Air Force Base in El Segundo, Calif., and includes members of the Space & Missile Systems Center—the U.S. Space Force’s center of excellence for acquiring and developing military space systems. Cast and filmmakers take part virtually, fielding questions from Airmen and Guardians from the Los Angeles Air Force Base, as well as Georgia’s 94th Airlift Wing at Dobbins Air Reserve Base and Alabama’s 908th Airlift Wing at Maxwell Air Force Base—both involved in production for “The Falcon and The Winter Soldier.”

There are also surprise messages from other members of the Marvel Cinematic Universe and a sneak peek of the first episode.

The event, hosted by Marvel.com contributor Angélique Roché and Entertainment Weekly’s Chanelle Berlin Johnson, kicks off today, Thursday, March 18 at 9 a.m. PT / 12 p.m. ET, and can be viewed below: