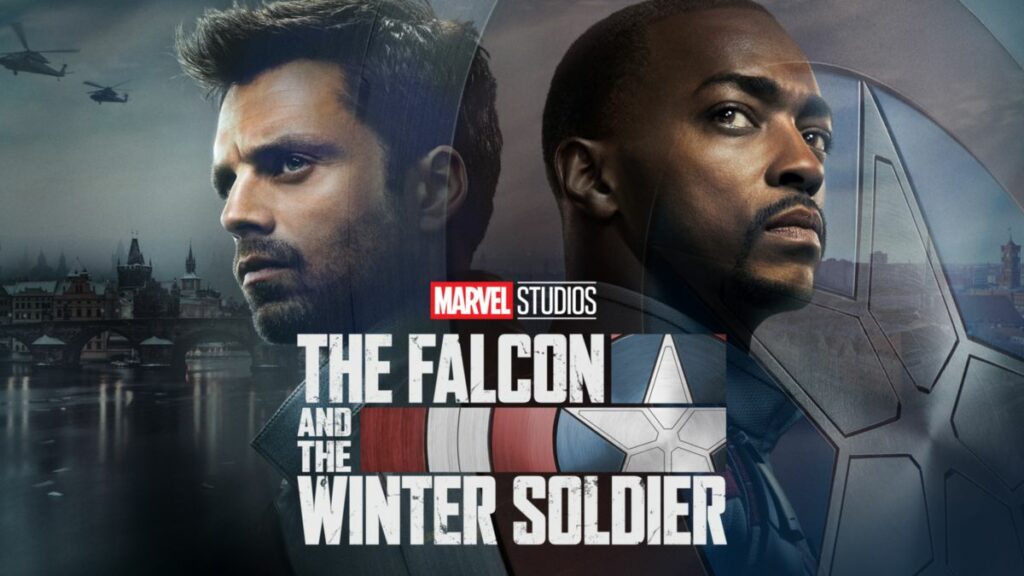 In the penultimate episode of Marvel Studios “The Falcon And The Winter Soldier”, the aftermath of John F Walker’s actions from last week’s cliffhanger take centre stage and Sam starts to come to terms with his destiny.

The episode picks up straight after the events of John F Walker killing one of the Flag Smashers with the iconic shield, setting up a handicap match between Falcon and The Winter Soldier, as they decide he is no longer suitable to carry the shield and represent the name “Captain America”.  We get to watch an incredible fight scene, where John gets to hold his own with his newfound abilities, though eventually he is taken down, it sees Falcon’s wing literally ripped off.  This is one heck of an opener to an episode and will undoubtedly see a rematch at some point.

From here, the episode slows right down, taking its time to put everything into place for next weeks finale.   Something that just isn’t possible in a movie.

One highlight for me was the scene involving Sam going to speak with Isaiah Bradley, to try to understand what happened to him and why.  This episode pulled on the ideas from the “Truth: Red, White & Black” comic book series, which I recently read on Marvel Unlimited after the character’s debut a few weeks ago.   This whole scene was about Sam trying to overcome his internal conflict of becoming Captain America, and he wanted to speak to someone with experience.  The world has changed a lot since the 1940s, and Sam wants to try to fix that, but doing so would risk everything for Isaiah.  It was a fantastic scene and will undoubtedly have a big impact on the future of the MCU.

One of the things I really enjoyed about this episode, was getting to see Sam and Bucky spend time bonding over fixing a boat, while also getting in some shield throwing training.  Their relationship has certainly changed over this series, and Bucky seems to be in a much better place because of it.  This is one reason this series works because the buddy cop vibe makes it feel different from other films and shows in the MCU. 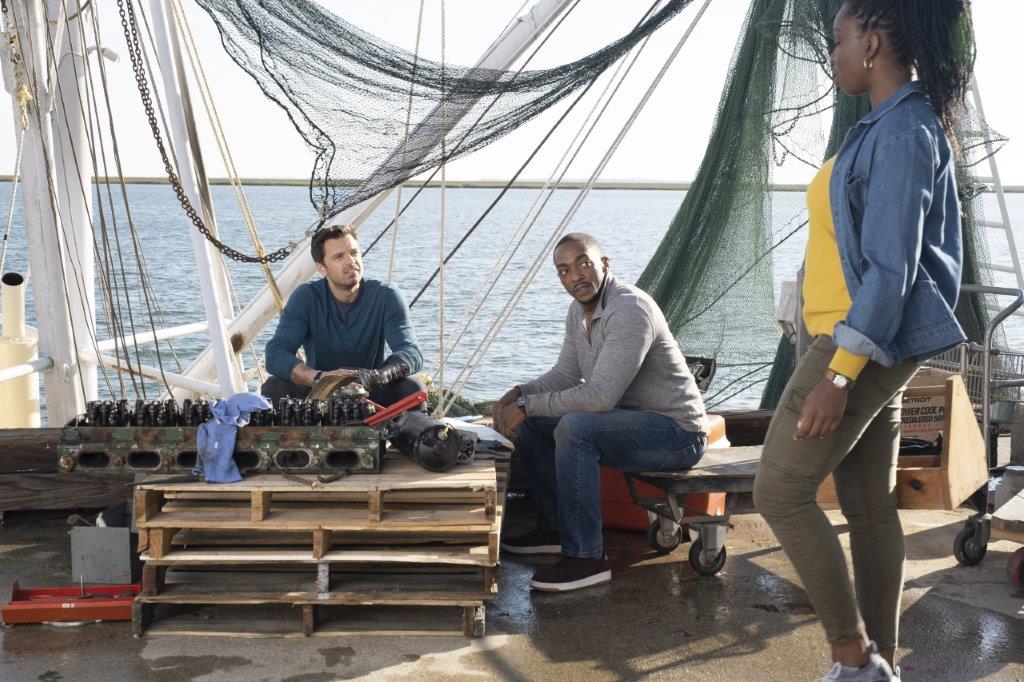 Throughout this episode, the downfall of John F Walker is fascinating, as this character isn’t something we’re used to getting in the MCU.  He did everything he was asked by the US Government and was a great soldier.  He should be a hero, but you see him slowly drifting off to the side when he is thrown to the side to distance him from being “Captain America”.

This leads to several great moments in this episode.  One is the mid-credit scene which shows John is far from over being Captain America, and another surprising moment, where Seinfeld’s Julia Louis-Dreyfus walks in as Valentina and completely owns the scene as she introduces herself to John and tells him, make sure you pick up the phone when I call you.   The moment this episode finished, I rushed to do some more research on who this character is, which is Valentina Allegra de Fontaine.  This will undoubtedly have a huge impact on the future of the MCU, especially with regards to the Disney+ series as she starts to put together her own team, similar to how Nick Fury recruited the Avengers.

The biggest takeaway from this episode is that the finale is now within sight, and this episode gets all the pieces into the right places.  Sam is about to become the new Captain America, Bucky’s sorting himself out, Zemo’s captured, John’s pissed off, and the Flag Smashers have teamed up with Balroc to cause mayhem in New York City.

Without a doubt, this is a story that has benefited from being a Disney+ series over a movie.  This episode shows what happens when Marvel is able to take its foot off the pedal, to allow the characters time to breathe.  It’s a fantastic episode, and I can’t wait until the finale!

Roger has been a Disney fan since he was a kid and this interest has grown over the years. He has visited Disney Parks around the globe and has a vast collection of Disney movies and collectibles. He is the owner of What's On Disney Plus & DisKingdom. Email: Roger@WhatsOnDisneyPlus.com Twitter: Twitter.com/RogPalmerUK Facebook: Facebook.com/rogpalmeruk
View all posts
Tags: review, the falcon and the winter soldier