The Falcon And The Winter Soldier – Episode 2 | Disney+ Original Review 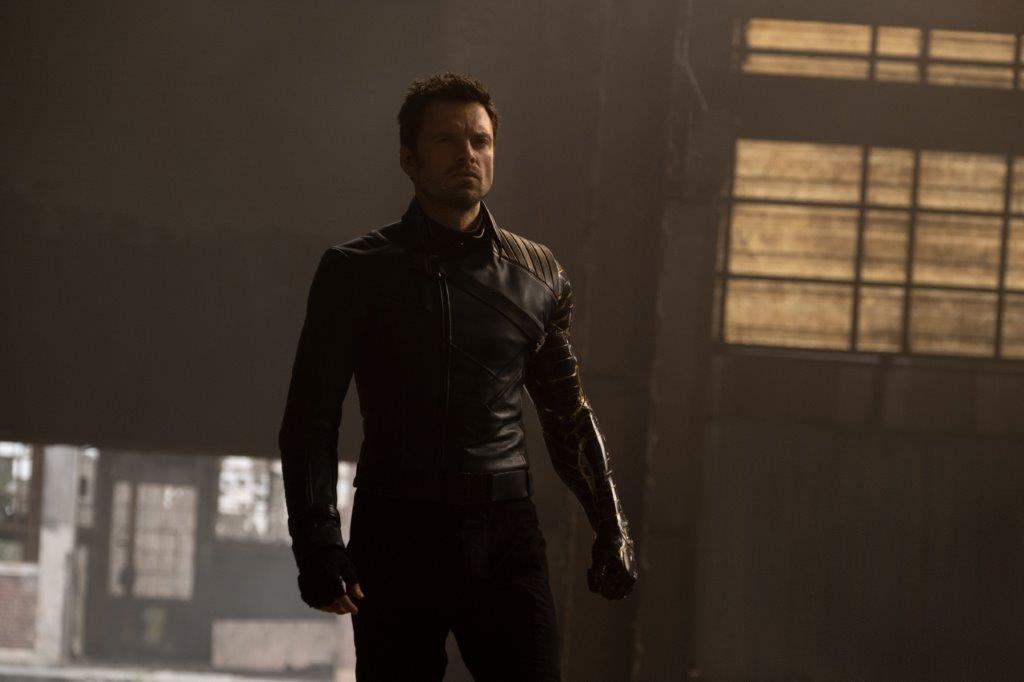 The Falcon And The Winter Soldier – Episode 2 | Disney+ Original Review

The second episode of the latest Marvel Studios series, “The Falcon and the Winter Soldier”, has just arrived on Disney+. One of my thoughts throughout the episode, was just how different this is to “WandaVision”.

Following the success of “WandaVision” was always going to be hard, but this new series is much more grounded in the “real” world of the Marvel Cinematic Universe.  It’s much more gritty, and they even make fun of how they usually have to fight Aliens, Androids or Wizards. 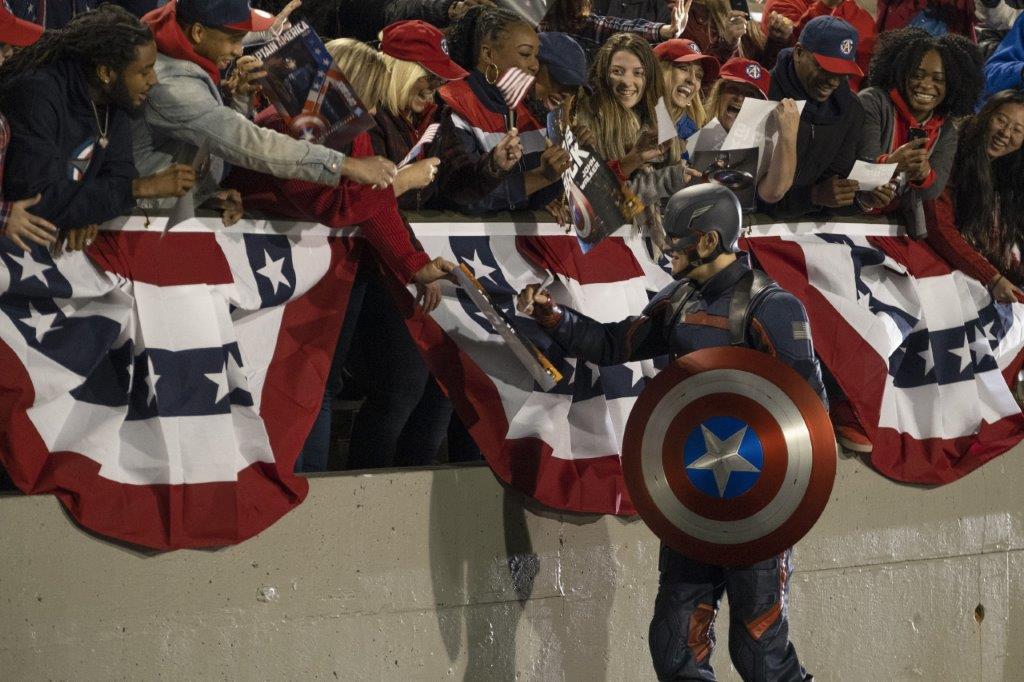 This episode deals with John Walker’s origins, giving us a brief history of his past before being handed the Captain America mantle by the US government.  You can see the pain this decision has caused for Bucky and Falcon, but both are dealing with it in different ways.  Bucky blames Sam for giving the shield away and wants him just to take it back.

The buddy cop aspect between Sam and Bucky is one of the best things about this series so far. Seeing their relationship growing with this adventure is great to see especially when they are in a couples therapy session, which goes as well as you could expect it to.

Much like in last week’s episode, this episode addresses Black people’s problems with the police. The police officers instantly think Sam is doing something to Bucky and only back off when they realise he’s the Falcon.   It’s a problem that needs highlighting and its great that Marvel is addressing this within this series.

While we get to see that John Walker can be a nice guy and only wants to be the best Captain America he can be, there are glimpses of his anger and aggression.   It’s going to be interesting where Marvel goes with this character, because in the comics, this character is all over the place, jumping from hero to villain and back to hero.   But ultimately, he’s generally been a superhero, just a not very well-liked one by his Avenger teammates.  Which is already something they are establishing. 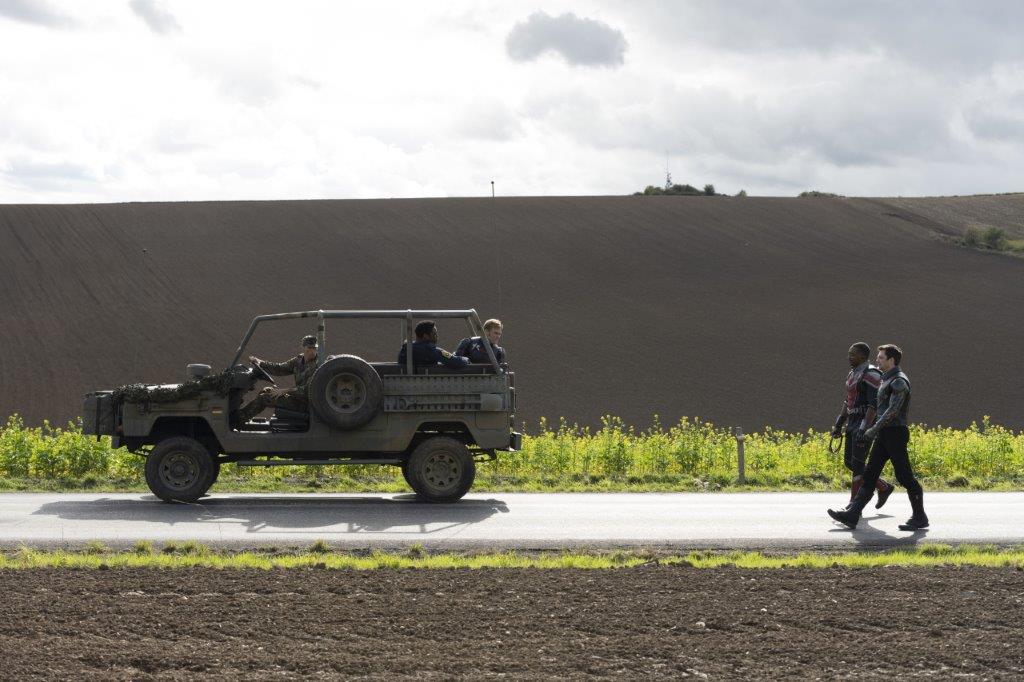 Just two episodes into “The Falcon and the Winter Soldier”, I’m already loving it, though I’ll admit when the credits came up at the end of the episode, I had kinda got caught up into the story and forgot it wasn’t a film.  While the show does end on a great cliff hanger with Baron Zemo being shown in a cell, I didn’t have that “WandaVision” feeling of “NOOOOO”.  There are lots to take in with this episode and it’s doing a great job in setting up the new characters, while expanding on both Falcon and Bucky.

Roger has been a Disney fan since he was a kid and this interest has grown over the years. He has visited Disney Parks around the globe and has a vast collection of Disney movies and collectibles. He is the owner of What's On Disney Plus & DisKingdom. Email: Roger@WhatsOnDisneyPlus.com Twitter: Twitter.com/RogPalmerUK Facebook: Facebook.com/rogpalmeruk
View all posts
Tags: falcon and the winter soldier, Marvel, review 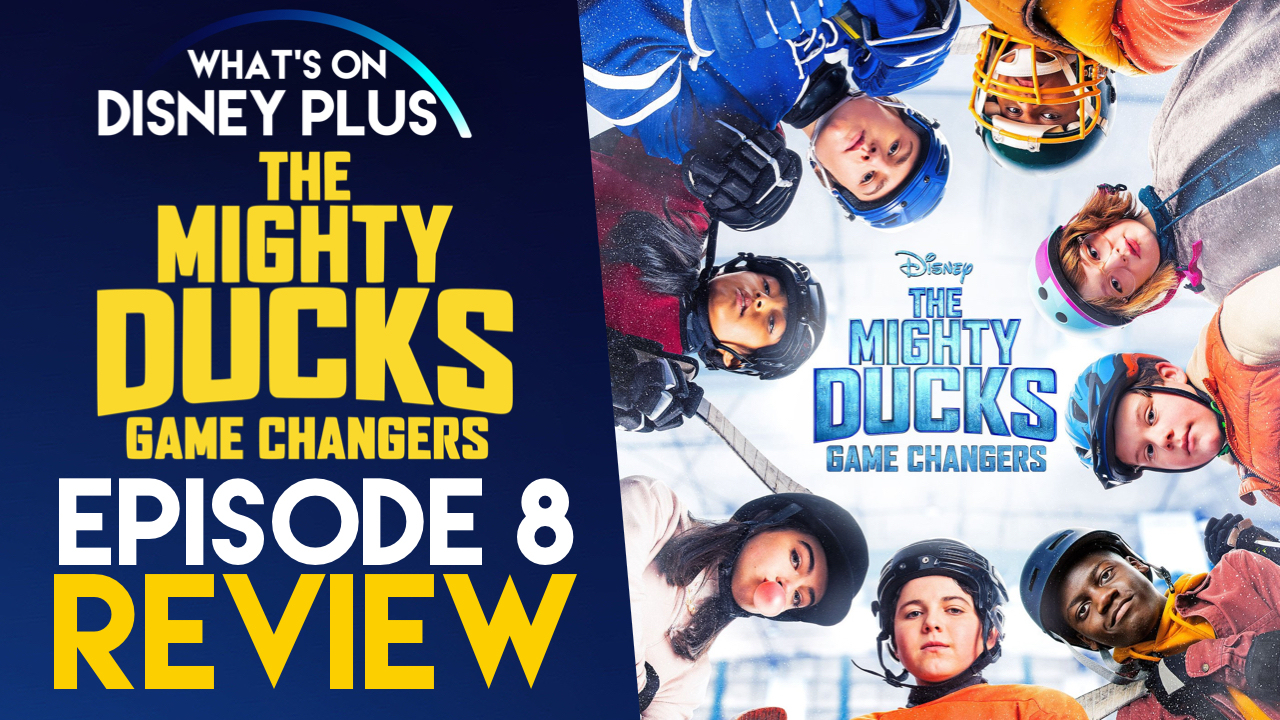 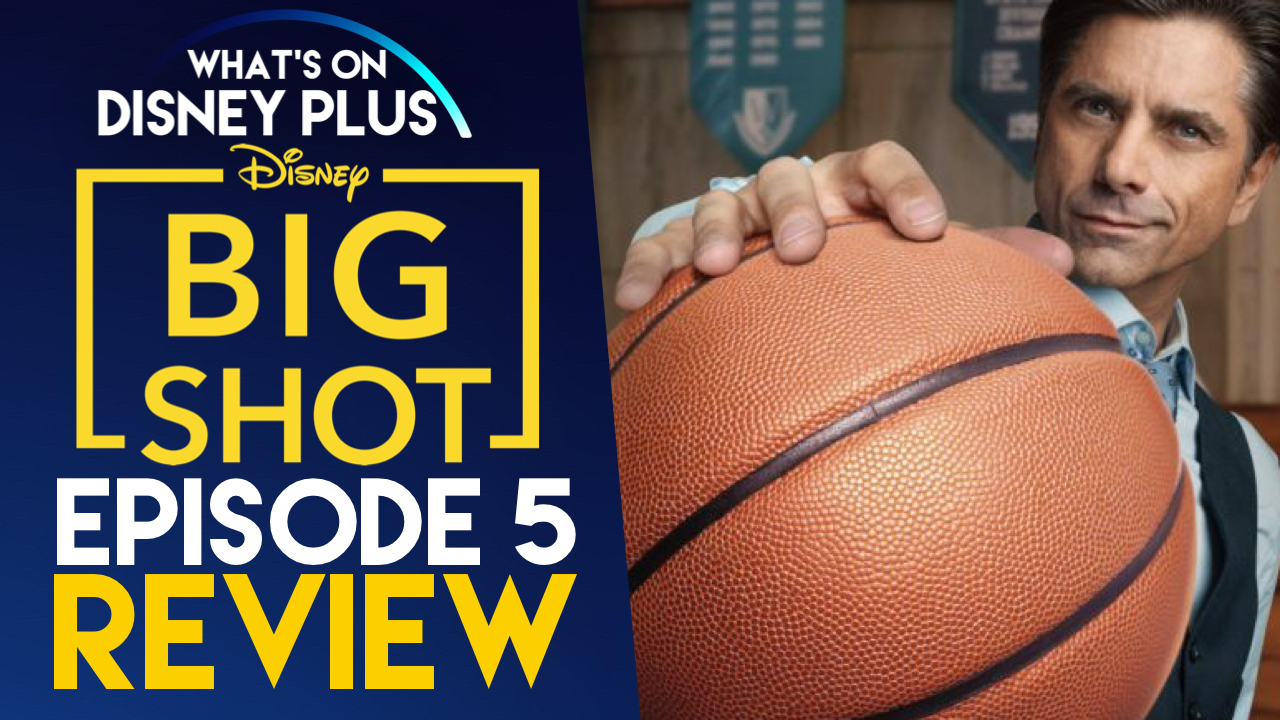