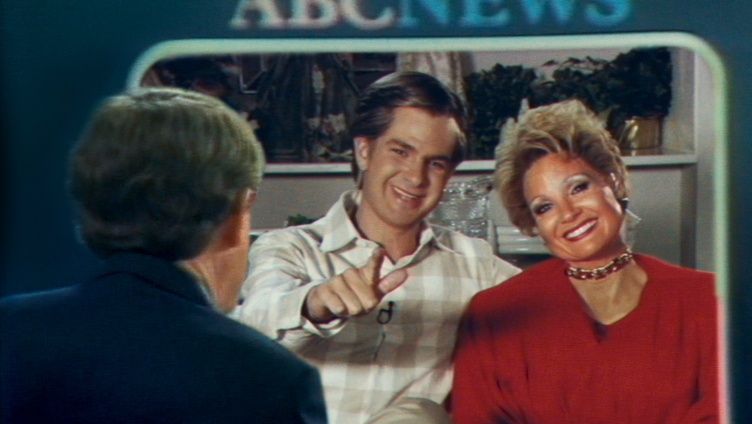 Disney’s Searchlight Pictures has released a new featurette for the upcoming film ‘The Eyes Of Tammy Faye’, which follows the extraordinary rise, fall and redemption of televangelist Tammy Faye Bakker. In the 1970s and 80s, Tammy Faye and her husband, Jim Bakker, rose from humble beginnings to create the world’s largest religious broadcasting network and theme park, and were revered for their message of love, acceptance and prosperity. Tammy Faye was legendary for her indelible eyelashes, her idiosyncratic singing, and her eagerness to embrace people from all walks of life. However, it wasn’t long before financial improprieties, scheming rivals, and scandal toppled their carefully constructed empire.

‘The Eyes Of Tammy Faye’ is coming to cinemas on September 17th. After its theatrical release, we should expect the film to be released on HBO Max in the US due to a pre-existing contract and internationally on Disney+.

Are you looking forward to ‘The Eyes Of Tammy Faye’

Roger has been a Disney fan since he was a kid and this interest has grown over the years. He has visited Disney Parks around the globe and has a vast collection of Disney movies and collectibles. He is the owner of What's On Disney Plus & DisKingdom. Email: Roger@WhatsOnDisneyPlus.com Twitter: Twitter.com/RogPalmerUK Facebook: Facebook.com/rogpalmeruk
View all posts
Tags: the eyes of tammy faye