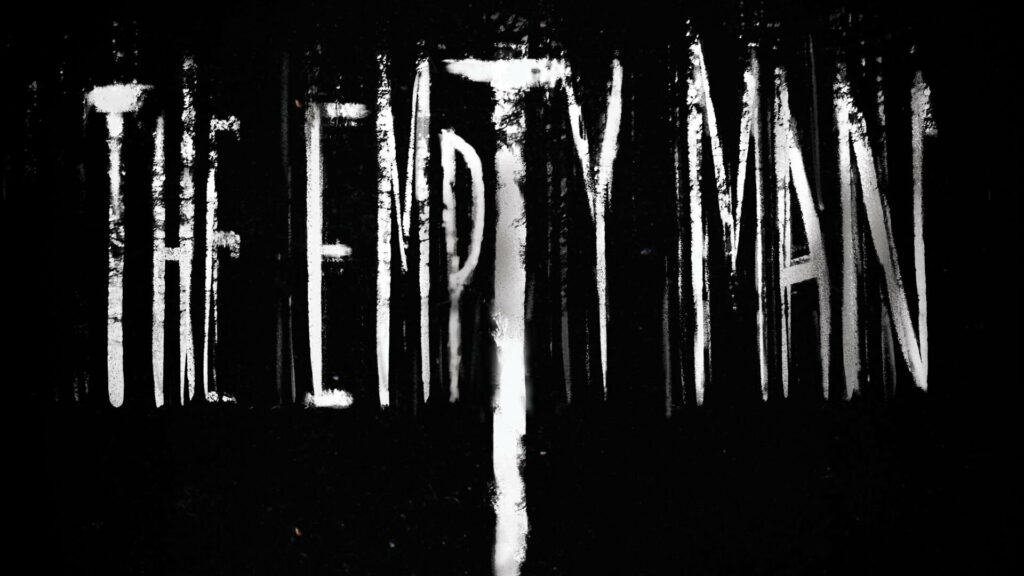 Disney has announced that the 20th Century Studios horror film “The Empty Man” is coming to Disney+ in the United Kingdom and Ireland on Friday 9th July.

This supernatural horror film, drawn from the Boom! Studios graphic novel, centers on shocking events originating in a small Midwestern town. After the mysterious disappearance of a group of teenagers, James Lasombra (James Badge Dale), a troubled retired cop, is thrust into action to investigate. Following leads that may tie a secretive occult-minded group to a terrifying local legend, he soon realizes that his life — and the lives of those close to him — are in terrible danger.

This film was originally going to be released in the summer of 2020, but was delayed and released in cinemas in October 2020.

Are you looking forward to the release of “The Empty Man” on Disney+ in the UK and Ireland?

Roger has been a Disney fan since he was a kid and this interest has grown over the years. He has visited Disney Parks around the globe and has a vast collection of Disney movies and collectibles. He is the owner of What's On Disney Plus & DisKingdom. Email: Roger@WhatsOnDisneyPlus.com Twitter: Twitter.com/RogPalmerUK Facebook: Facebook.com/rogpalmeruk
View all posts
Tags: 20th century studios, the empty man 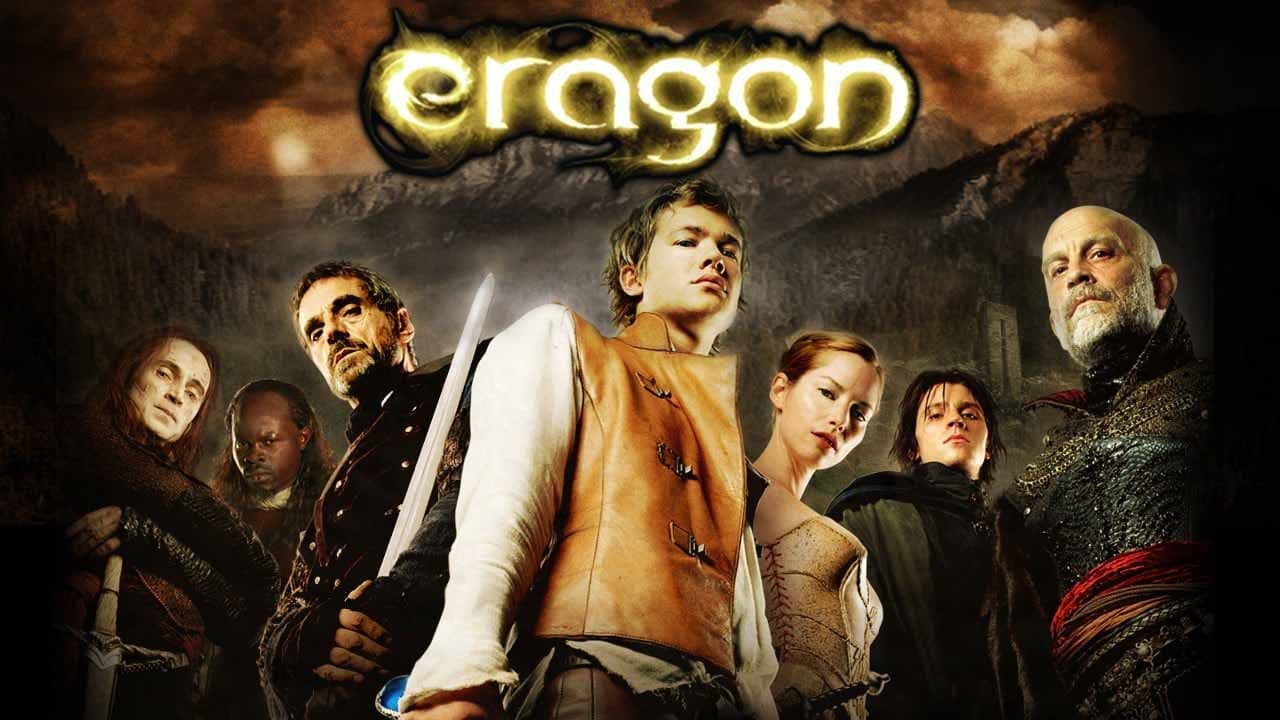 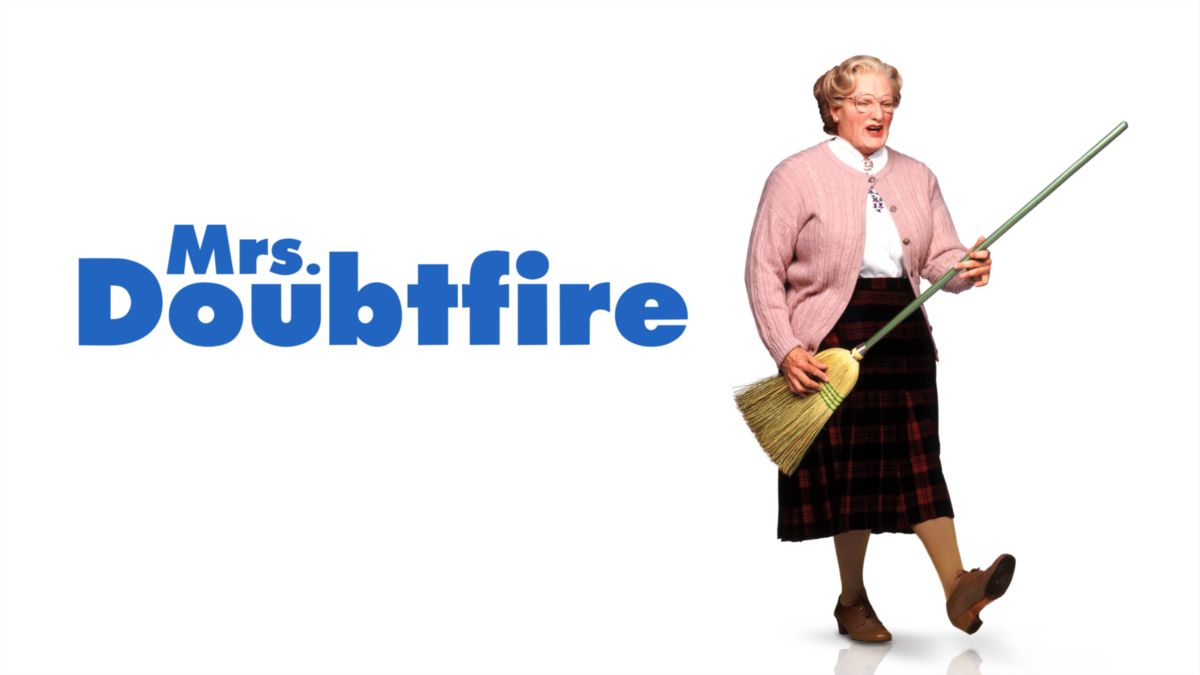