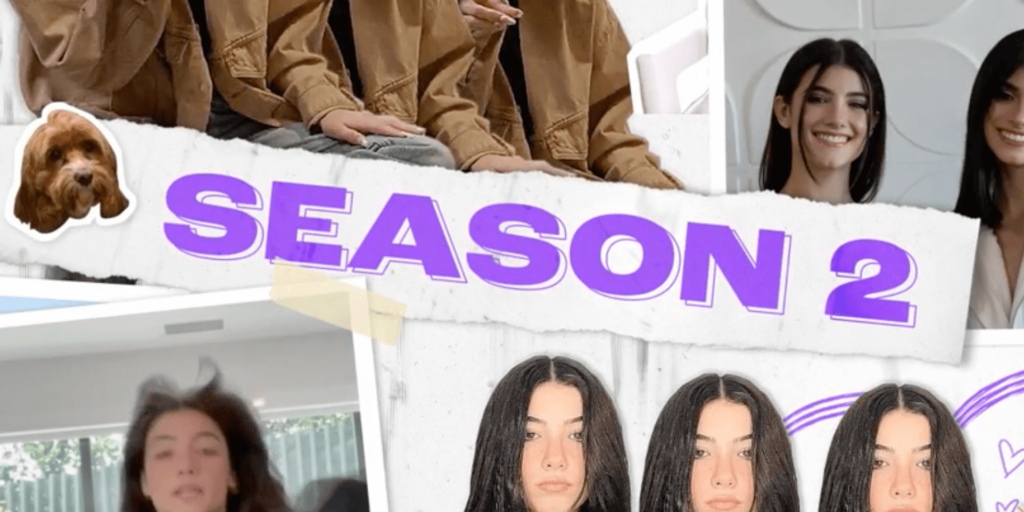 Disney has announced that it has picked up a second season of “The D’Amelio Show.”

The Hulu/Star Original docuseries starring two of social media’s biggest stars – Dixie and Charli D’Amelio along with their parents Marc and Heidi – set a new viewership record on the platform as the most-watched unscripted series among all first-season unscripted SVOD titles for the month following its premiere.

Additionally, the series has sparked a dialogue across the social media platforms inhabited by the family about mental health and positivity online with #thedamelioshow garnering nearly 600 million views on TikTok and the #spreadhype campaign, launched by Dixie and Charli last month, garnering nearly 200 million additional views. 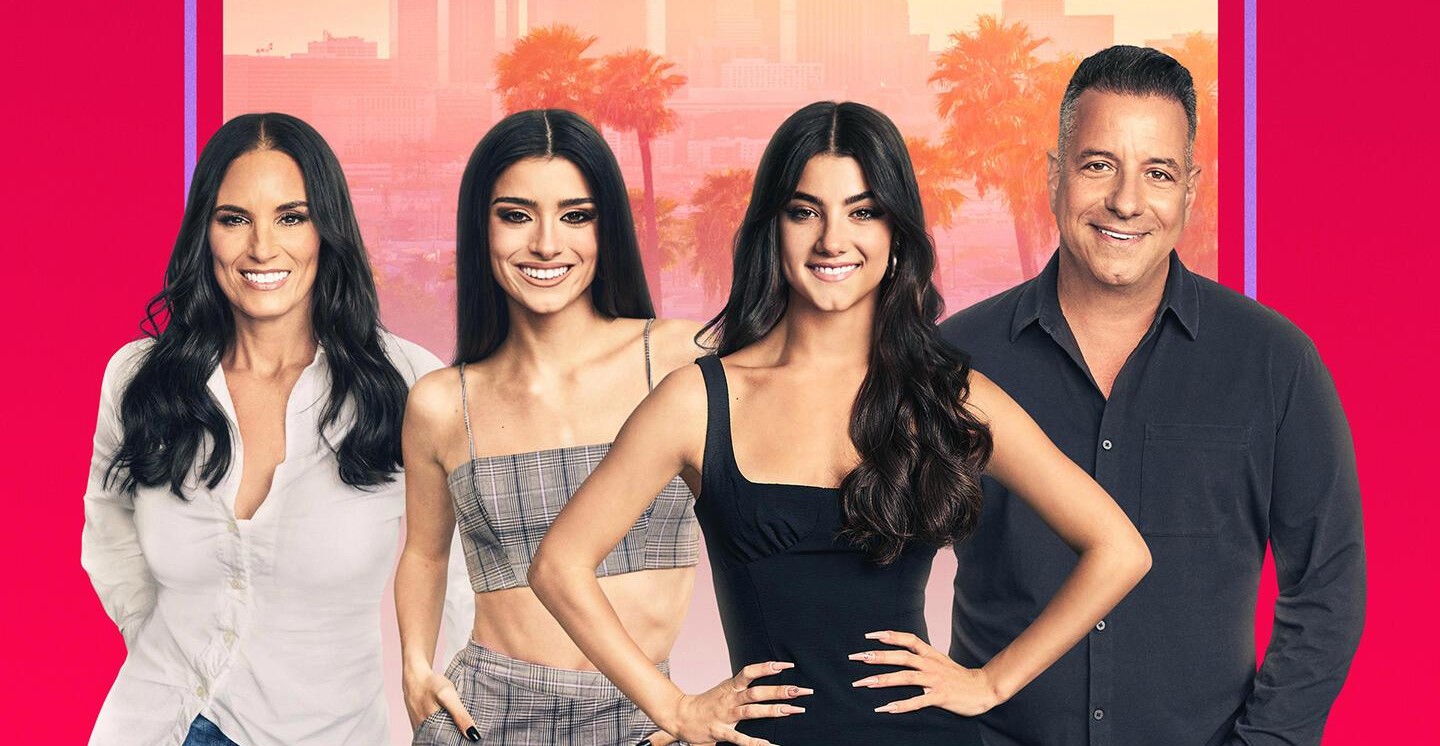 “The candor, charm and genuine affection that Marc, Heidi, Dixie and Charli share with each other and with their fans has resonated with Hulu viewers and made ‘The D’Amelio Show’ a hit.  As we look ahead to a second season, we are excited to watch them take on new challenges as they pursue their dreams.”

Dixie and Charli D’Amelio also said in the statement:

“We were so touched by the outpouring of messages and feedback we received after sharing our not-always-perfect journey on the first season of ‘The D’Amelio Show’ and in seeing how others can relate to the mental health struggles that come along with the use of social media. It has motivated us to continue sharing our journey as we continue to grow and learn, and the ability to process and address it openly has been helpful to us as well.”

“This year, the D’Amelio family charmed audiences all over the world with an honest and heartfelt look into their daily lives. We are thrilled that the series will be returning for a second season and for viewers to see Charli, Dixie, Marc and Heidi begin a new chapter as they navigate life in the Hollywood spotlight.”

In its first season, “The D’Amelio Show” followed the family in their transition from relative obscurity and a seemingly normal life to overnight success and being thrust into the Hollywood limelight, as Marc, Heidi, Dixie and Charli faced new challenges and opportunities they could not have imagined. Charli, who at 16 became one of the biggest celebrities with over 150 million followers combined and No. 1 on the TikTok platform in less than a year, has the world at her fingertips and works to balance fame and family life with dancing, running a budding empire, making new friends in L.A. and battling the naysayers online. Her sister, Dixie, now 20 and experiencing her own overnight rise to fame with over 80 million followers combined, has one of the fastest growing YouTube channels and is ranked within the Top 10 Most Followed Creators on TikTok. Dixie is now pursuing a music career in L.A. For mom Heidi and dad Marc, raising teenagers was hard enough before adding in a cross-country move, supporting their daughters’ dreams and doing the best they can to stay close as a family and protect their girls from the dark side of fame, while also trying to adjust to life in Hollywood.

“The D’Amelio Show” is executive produced by Eli Holzman and Aaron Saidman on behalf of The Intellectual Property Corporation (IPC), an Industrial Media Company, and Sara Reddy, who also serves as showrunner.

The first season of “The D’Amelio Show” is available now on Hulu in the United States, Star+ in Latin America and on Disney+ around the world.

Are you excited for a second season of “The D’Amelio Show”? 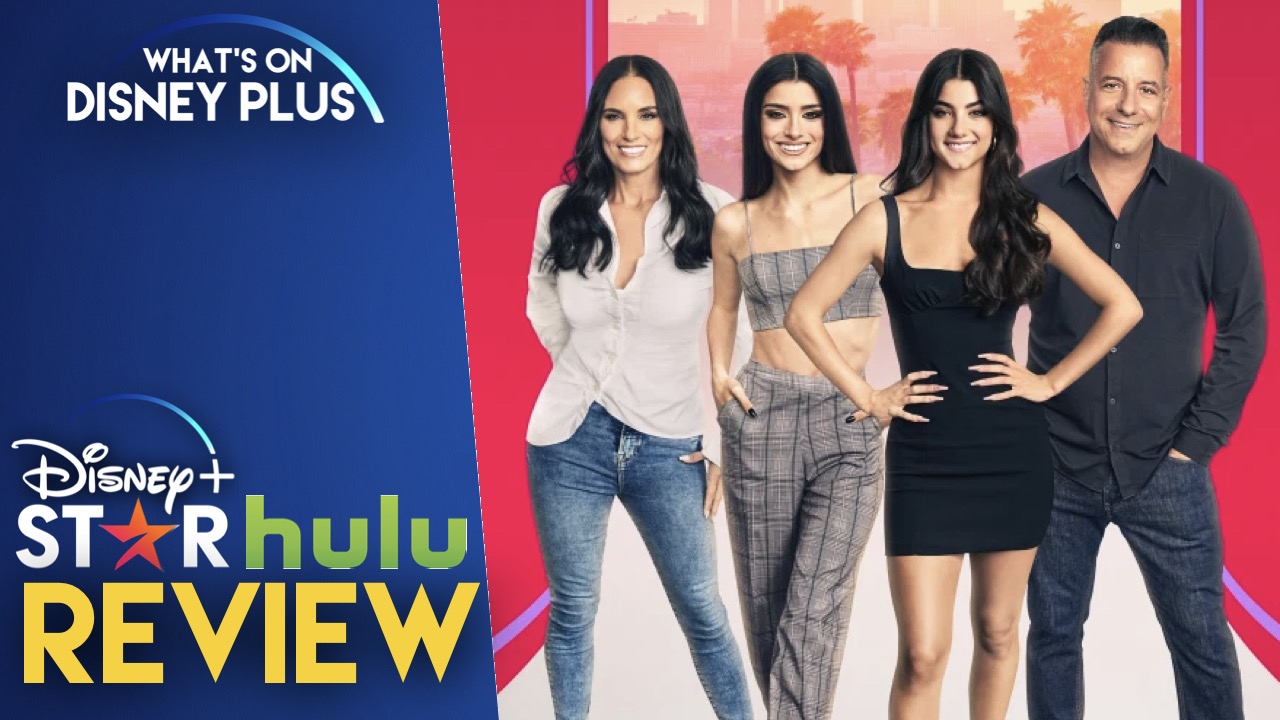