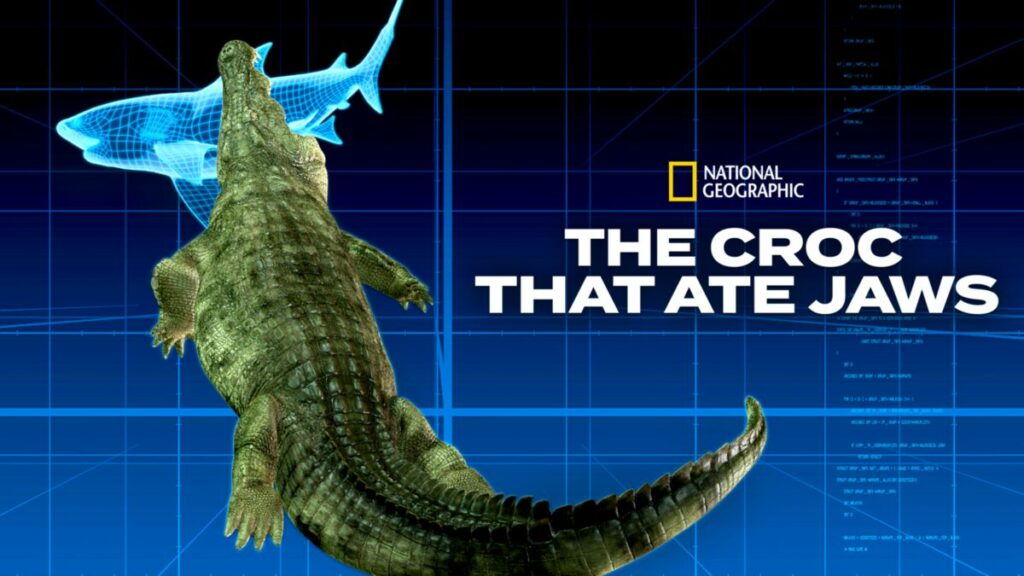 This documentary focuses on the coasts of Florida, South Africa and Australia; three places where crocodiles and sharks can interact. Sharks can swim a little way into fresh water while crocodiles and alligators can swim into salt water but must retreat to fresh water before they dehydrate and die. Depending on where their paths cross, one of the predators will have a clear advantage. Crocodiles dominate the areas where salt and fresh water meets because they can get below the smaller sharks that swim in that area. But, sharks will dominate the open ocean because they are usually bigger there and can swim faster and in greater numbers.

This is one of the coolest documentaries on the SharkFest Collection on Disney+. I loved learning about the similarities and differences between the two predators and what might happen when the two meet and are fighting over the same food source; or trying to eat each other. It’s really cool to see the sharks that have survived crocodile attacks and it was really cool to see the alligator head that has been killed by a shark. Honestly, the coolest part was seeing the alligator in question was killed by an extinct type of Tiger Shark. 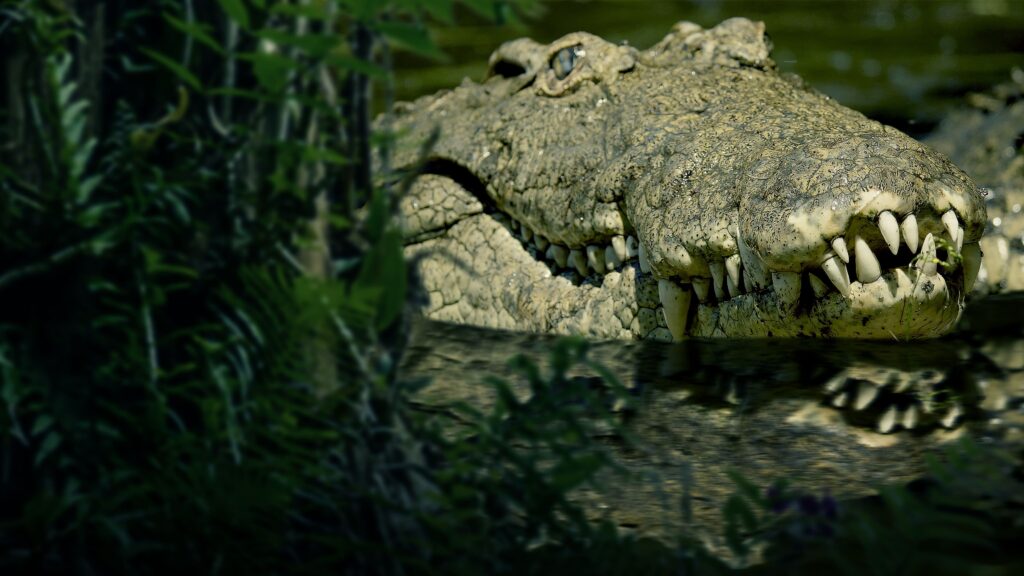 Another enjoyable aspect, for me, was learning about the type of crocodiles they call “saltys.” These crocodiles are native to Australia and can actually live in salt water. They get very large which could create some trouble for the sharks. But, the sharks have learned and adapted leading to a gang of sharks following the feeding crocodile and eating the food that falls off its meal. The crocodile may dominate an individual shark, but it’s no match for the numbers game.

Overall, this is a wild documentary focusing on two of nature’s most fascinating predators. I would love to see a crocodile and a shark go head to head, and not in a cheesy sci-fi movie. I want to see more about who would win and why.

What did you think of “The Croc That Ate Jaws?”

Jeremy has been a big Disney fan since he was a kid growing up during the Disney Renaissance. One day he hopes to go to every Disney Park in the world.
View all posts
Tags: disney, documentary, national geographic, review, The Croc That Ate Jaws