Disney has announced that the first seven episodes of the new Disney Junior series “The Chicken Squad” are coming to Disney+ in the United States on Wednesday 11th August. 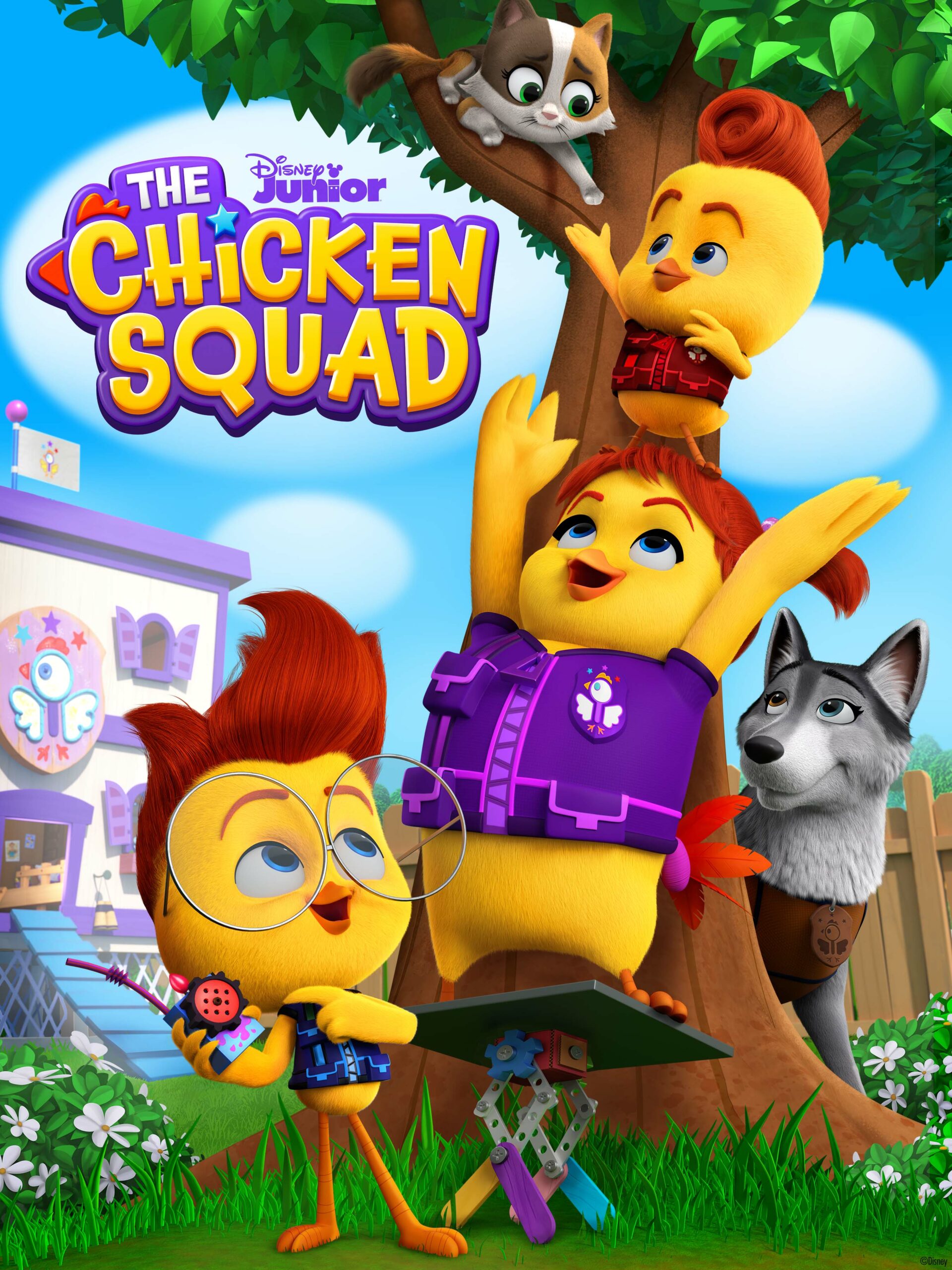 Each episode features two 11-minute stories that follow the young chicks and their mentor as they model what it means to be good community helpers, finding the joy in assisting friends and neighbors and learning how to solve problems. The series is inspired by Doreen Cronin’s popular book series.

The series is currently airing on the Disney Junior channel and continues the new trend of releasing episodes onto Disney+ in batches.

Are you looking forward to “The Chicken Squad” arriving on Disney+? 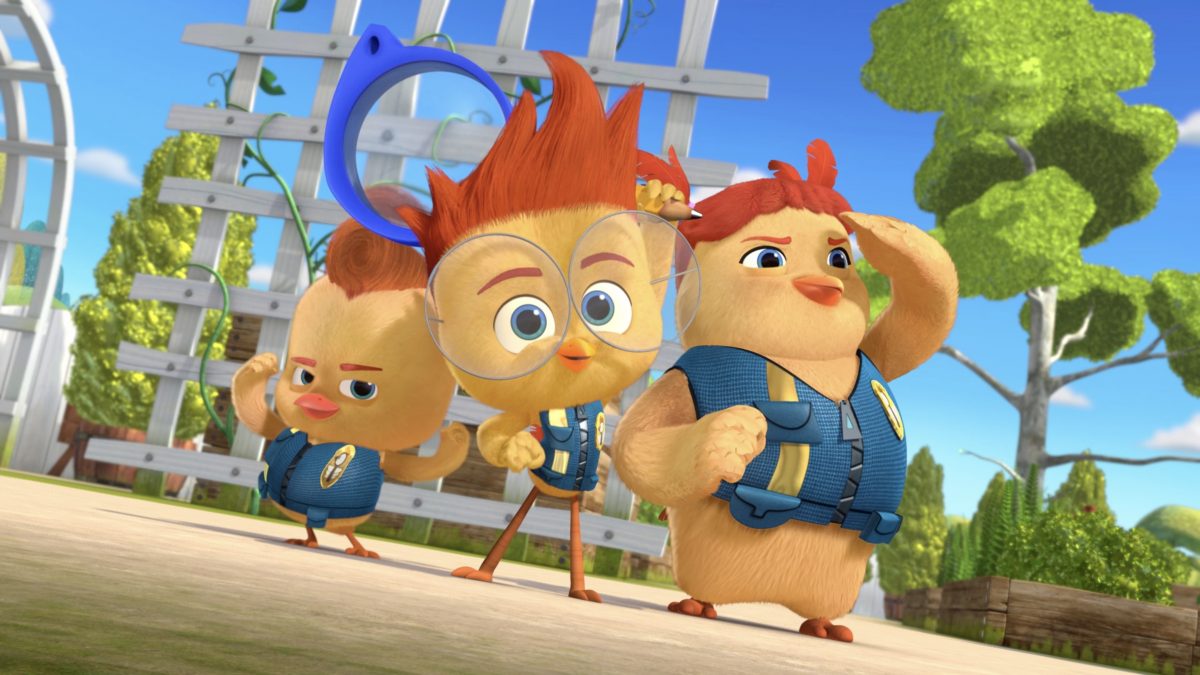