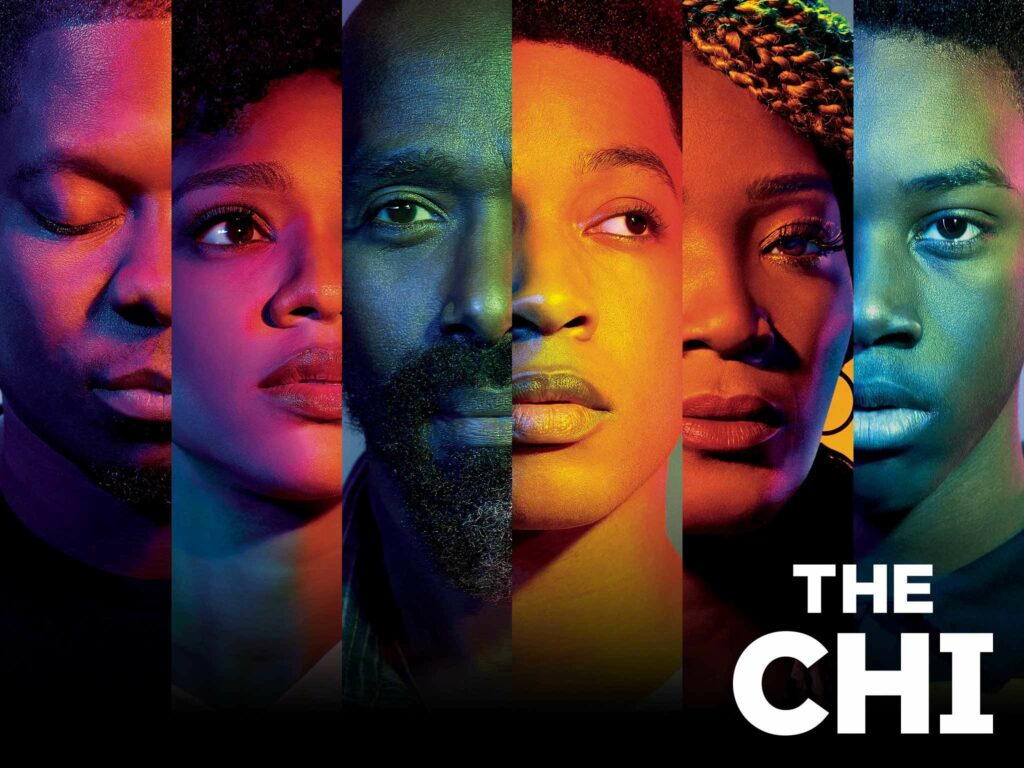 Disney has announced that all four seasons of “The Chi” is going to be coming to Disney+ in the United Kingdom and Ireland on Wednesday 12th January 2022.

On Chicago’s south side, an average day finds kids prepping for school as their parents head off to work, young adults trying to make a living, and the elders keeping an eye on things from their front porches. But in this tough neighborhood, real dangers threaten daily to squelch dreams, and the simplest decisions can have life or death consequences. From Emmy winner Lena Waithe, The Chi is a timely coming-of-age drama series centered on a group of residents who become linked by coincidence but bonded by the need for connection and redemption.

This will be the first time the series has been released in the UK.  The show has been available on Showtime in the US and is created by 20th Television.  It has also been recently confirmed that the show will be returning for a fifth season.

All four series will be released at once and each season consists of 10 episodes.   The series is already available on Disney+ in some countries including Australia and New Zealand.

Are you looking forward to watching this brand new series?

Roger has been a Disney fan since he was a kid and this interest has grown over the years. He has visited Disney Parks around the globe and has a vast collection of Disney movies and collectibles. He is the owner of What's On Disney Plus & DisKingdom. Email: Roger@WhatsOnDisneyPlus.com Twitter: Twitter.com/RogPalmerUK Facebook: Facebook.com/rogpalmeruk
View all posts
Tags: the chi