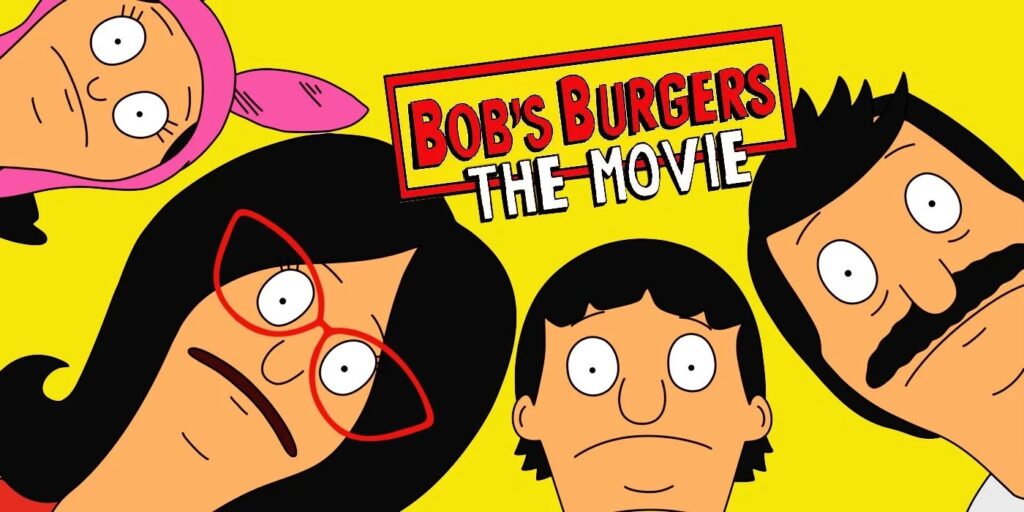 Walt Disney Studios has announced that “The Bob’s Burgers Movie” will officially be coming to theatres on Memorial Day Weekend (27th May 2022).

This new animated film will the further adventures of hamburger restaurateur Bob Belcher and his quirky family.

The film is a spin-off from the popular 20th Animated series “Bob’s Burgers”,  which is available to stream on Hulu in the US and on Disney+ in other countries like the UK, Canada and Australia

Check out this new artwork for the film: 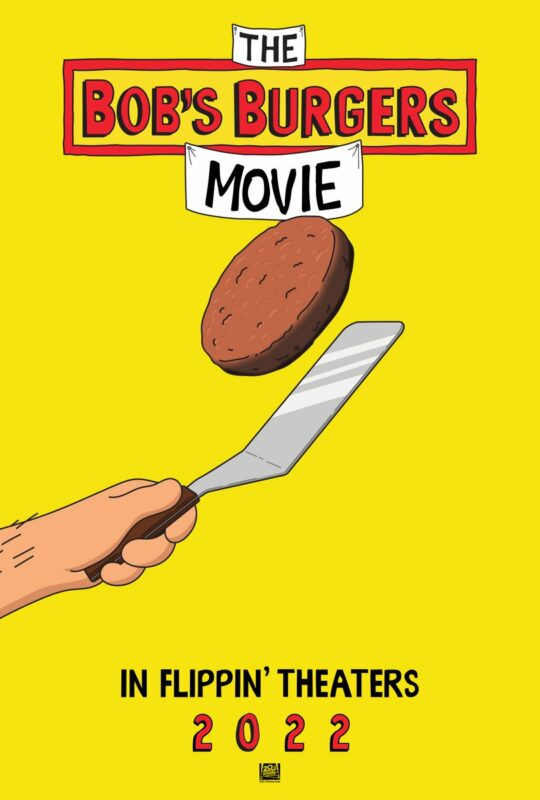 “The Bob’s Burgers Movie” has been previously delayed due to the pandemic and the creators wanted to wait until it could be seen exclusively in theatres, since that’s one of the big draws to them making a film version of the TV show.

Are you excited about “The Bob’s Burgers Movie”?

Roger has been a Disney fan since he was a kid and this interest has grown over the years. He has visited Disney Parks around the globe and has a vast collection of Disney movies and collectibles. He is the owner of What's On Disney Plus & DisKingdom. Email: Roger@WhatsOnDisneyPlus.com Twitter: Twitter.com/RogPalmerUK Facebook: Facebook.com/rogpalmeruk
View all posts
Tags: the bob's burgers movie 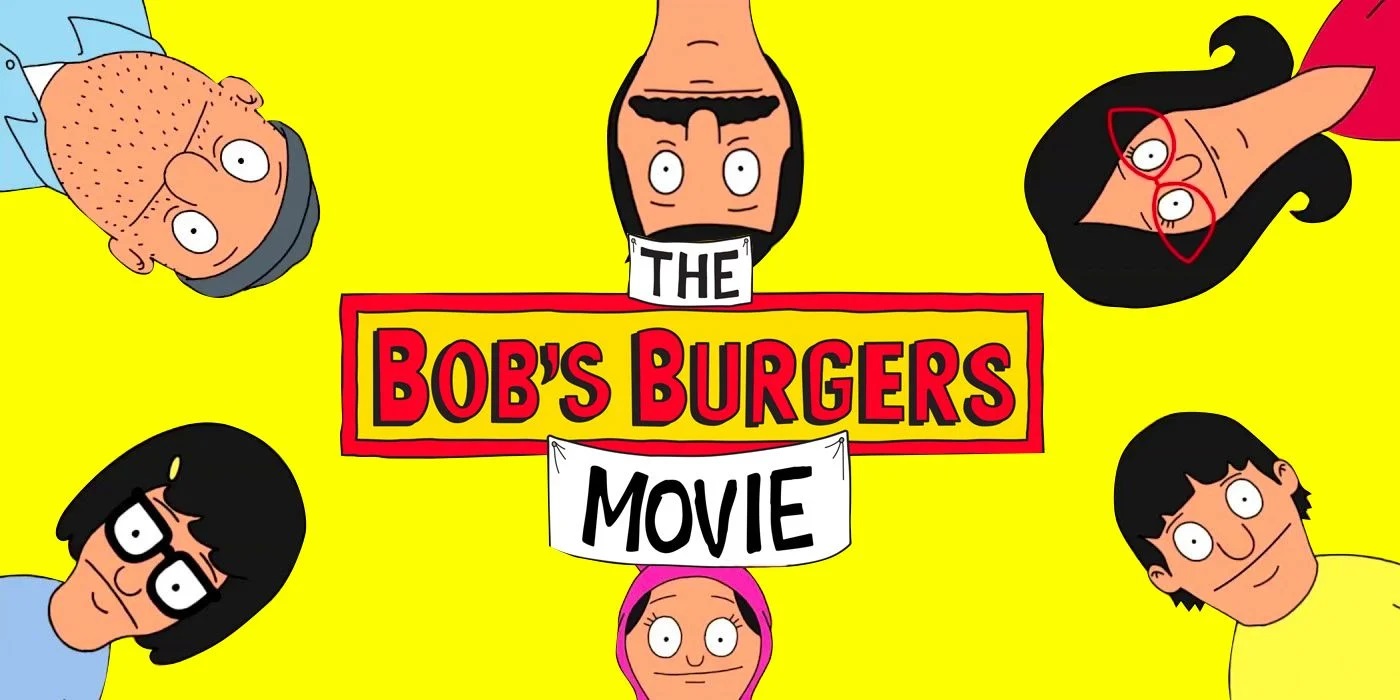