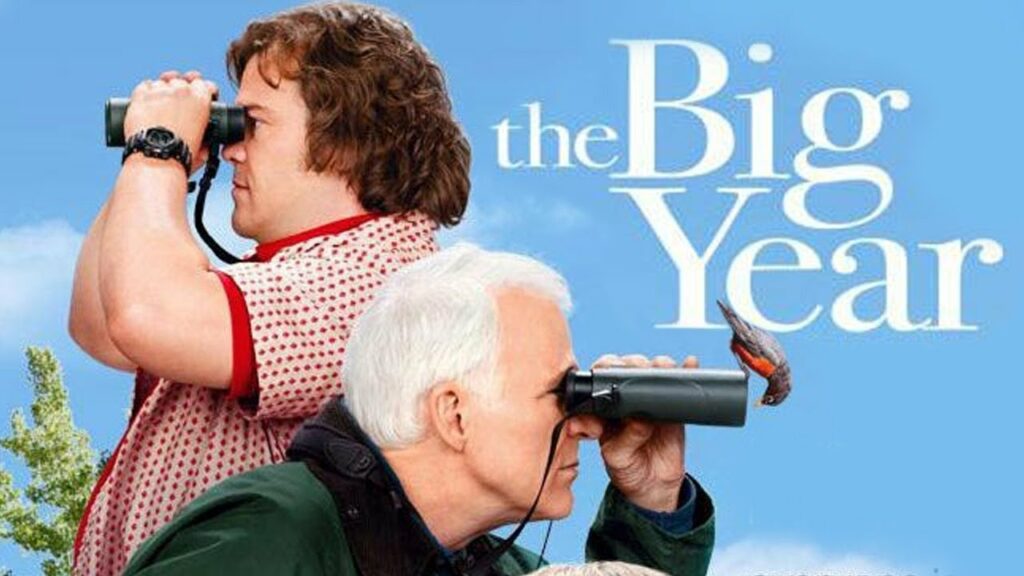 Disney has announced that the 20th Century Studios film “The Big Year” is coming to Disney+ in the United States on Friday 2nd April.  It’ll be arriving a week later in the UK and Ireland on April 16th.

Three men find that they have come to a turning point. Stu (Steve Martin) faces a late-life crisis, Kenny (Owen Wilson) is in the grip of a midlife crisis, and Brad (Jack Black) is wallowing in a no-life crisis. Determined to kick-start their stagnant lives, Stu, Kenny and Brad decide to enter a prestigious contest. During the course of one calendar year, the three friendly rivals criss-cross North America in a quest to count more species of birds than anyone else.

The film was released in 2011 and was directed by David Frankel.

Are you looking forward to seeing “The Big Year” on Disney+?

Roger has been a Disney fan since he was a kid and this interest has grown over the years. He has visited Disney Parks around the globe and has a vast collection of Disney movies and collectibles. He is the owner of What's On Disney Plus & DisKingdom. Email: Roger@WhatsOnDisneyPlus.com Twitter: Twitter.com/RogPalmerUK Facebook: Facebook.com/rogpalmeruk
View all posts
Tags: the big year