The Beatles: Get Back – I Got A Feeling | Clip Released

What's On Disney Plus > Blog > Brands > Disney > The Beatles: Get Back – I Got A Feeling | Clip Released

The Beatles: Get Back – I Got A Feeling | Clip Released

Disney has released a new clip from the new Disney+ Original, “The Beatles: Get Back”

The docuseries is compiled from nearly 60 hours of unseen footage shot over 21 days, directed by Michael Lindsay-Hogg in 1969, and from more than 150 hours of unheard audio, most of which has been locked in a vault for over half a century. Jackson is the only person in 50 years to have been given access to this Beatles treasure trove, all of which has now been brilliantly restored. What emerges is an unbelievably intimate portrait of The Beatles, showing how, with their backs against the wall, they could still rely on their friendship, good humor, and creative genius. While plans derail and relationships are put to the test, some of the world’s most iconic songs are composed and performed. The docuseries features – for the first time in its entirety – The Beatles’ last live performance as a group, the unforgettable rooftop concert on London’s Savile Row, as well as other songs and classic compositions featured on the band’s final two albums, “Abbey Road” and “Let It Be.”

Roger has been a Disney fan since he was a kid and this interest has grown over the years. He has visited Disney Parks around the globe and has a vast collection of Disney movies and collectibles. He is the owner of What's On Disney Plus & DisKingdom. Email: Roger@WhatsOnDisneyPlus.com Twitter: Twitter.com/RogPalmerUK Facebook: Facebook.com/rogpalmeruk
View all posts
Tags: the beatles 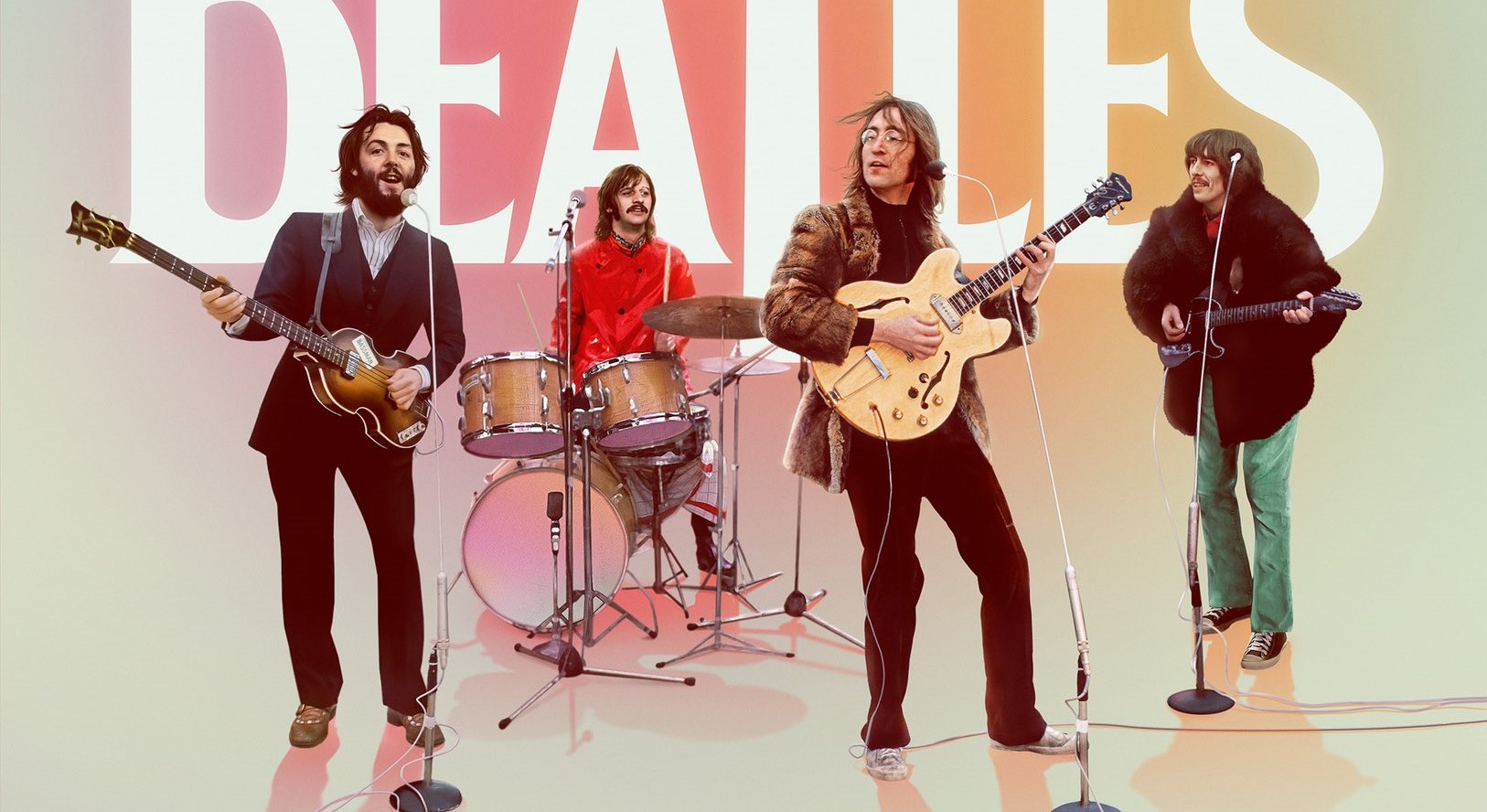