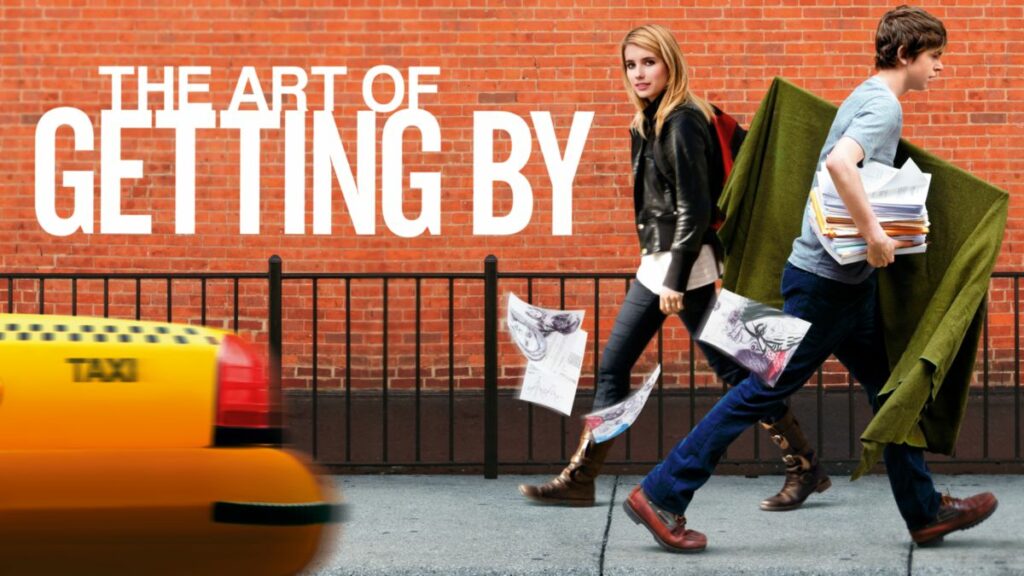 Disney has announced it will be releasing the Searchlight Pictures film “The Art Of Getting By” on Disney+ in the UK and Ireland on Friday 14th May.

In “The Art Of Getting By”, Principal Martinson tries to mentor George with a little but of tough love: make up for all his missed assignments in two weeks, or he can’t graduate. Seems harsh, but Martinson is actually a pretty stand-up dude who only has George’s best interests at heart. Unlike George himself, sometimes it seems…

Are you looking forward to seeing “The Art Of Getting By”?

Roger has been a Disney fan since he was a kid and this interest has grown over the years. He has visited Disney Parks around the globe and has a vast collection of Disney movies and collectibles. He is the owner of What's On Disney Plus & DisKingdom. Email: Roger@WhatsOnDisneyPlus.com Twitter: Twitter.com/RogPalmerUK Facebook: Facebook.com/rogpalmeruk
View all posts
Tags: The Art of Getting By