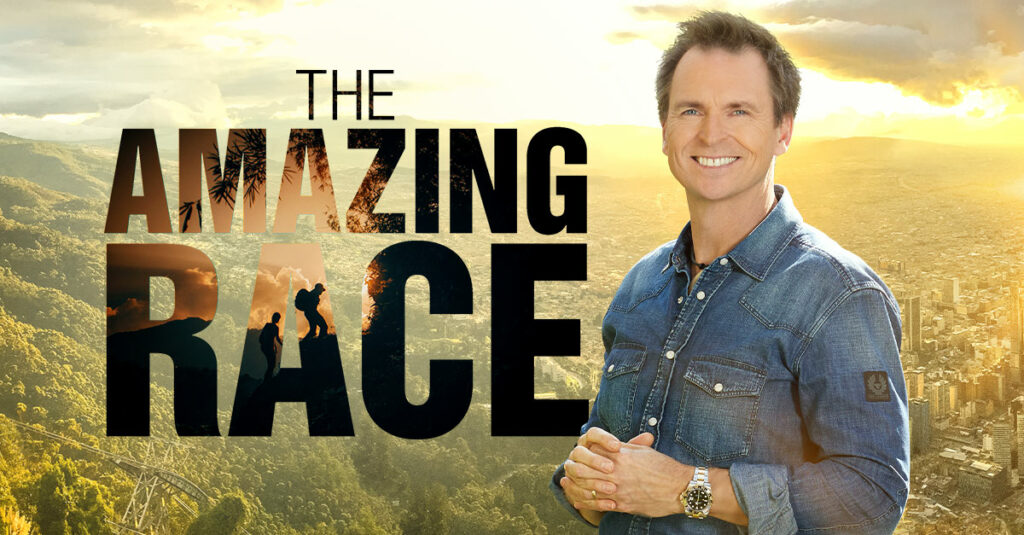 Disney has announced that the first 25 seasons of the long-running adventure series, “The Amazing Race”, is coming to Disney+ in Canada on Wednesday 12th January 2022.

This reality competition sees teams embark on a trek around the world to amazing destinations where they must compete in a series of challenges, some mental and some physical. Only when the tasks are completed will they learn of their next location. Teams who are the farthest behind will gradually be eliminated as the contest progresses, with the first team to arrive at the final destination winning the race and the $1 million prize.

The series began in 2001 and the 33rd season is due to arrive in the US in 2022. There are also lots of international versions including one for Canada.

While the series is available on CBS and Paramount+ in the United States, the series is created by Earthview Inc and Jerry Bruckheimer Television for CBS Television Studios and Disney’s ABC Studios. And it is distributed by Disney globally.

Will you be checking out “The Amazing Race” on Disney+ in January?

Roger has been a Disney fan since he was a kid and this interest has grown over the years. He has visited Disney Parks around the globe and has a vast collection of Disney movies and collectibles. He is the owner of What's On Disney Plus & DisKingdom. Email: Roger@WhatsOnDisneyPlus.com Twitter: Twitter.com/RogPalmerUK Facebook: Facebook.com/rogpalmeruk
View all posts
Tags: canada, the amazing race 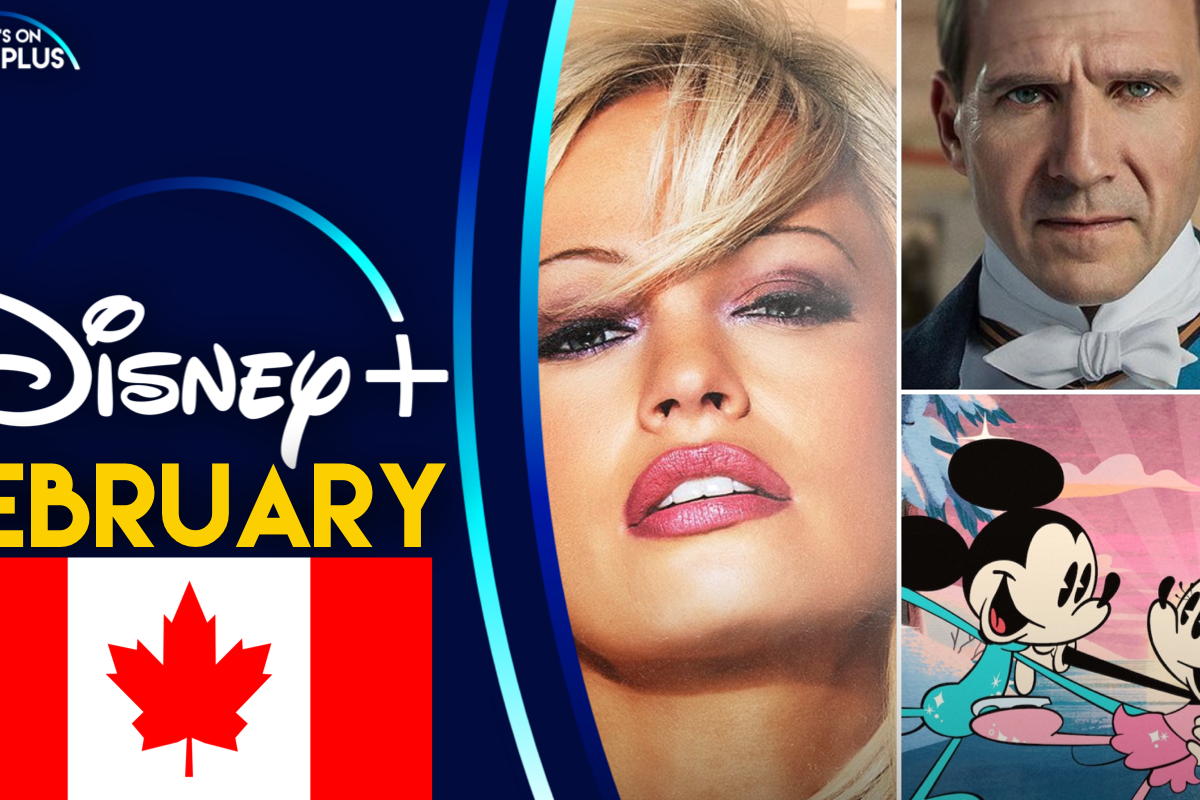