Disney is currently filming a sequel to one of Disney+’s most popular Halloween themed movies, “Hocus Pocus”, for the streaming service.

In “Hocus Pocus 2,” three young women accidentally bring the Sanderson Sisters back to modern-day Salem and must figure out how to stop the child-hungry witches from wreaking a new kind of havoc on the world.

New casting details have been revealed by “The DisInsider”, who are reporting that Taylor Henderson has joined the cast. She has previously starred in Studio Ghibli’s “Earwig and the Witch”, “Virtual Vocals Cabaret”, and “Evil Lives Here”.

Taylor Henderson will play one of the new three leads. 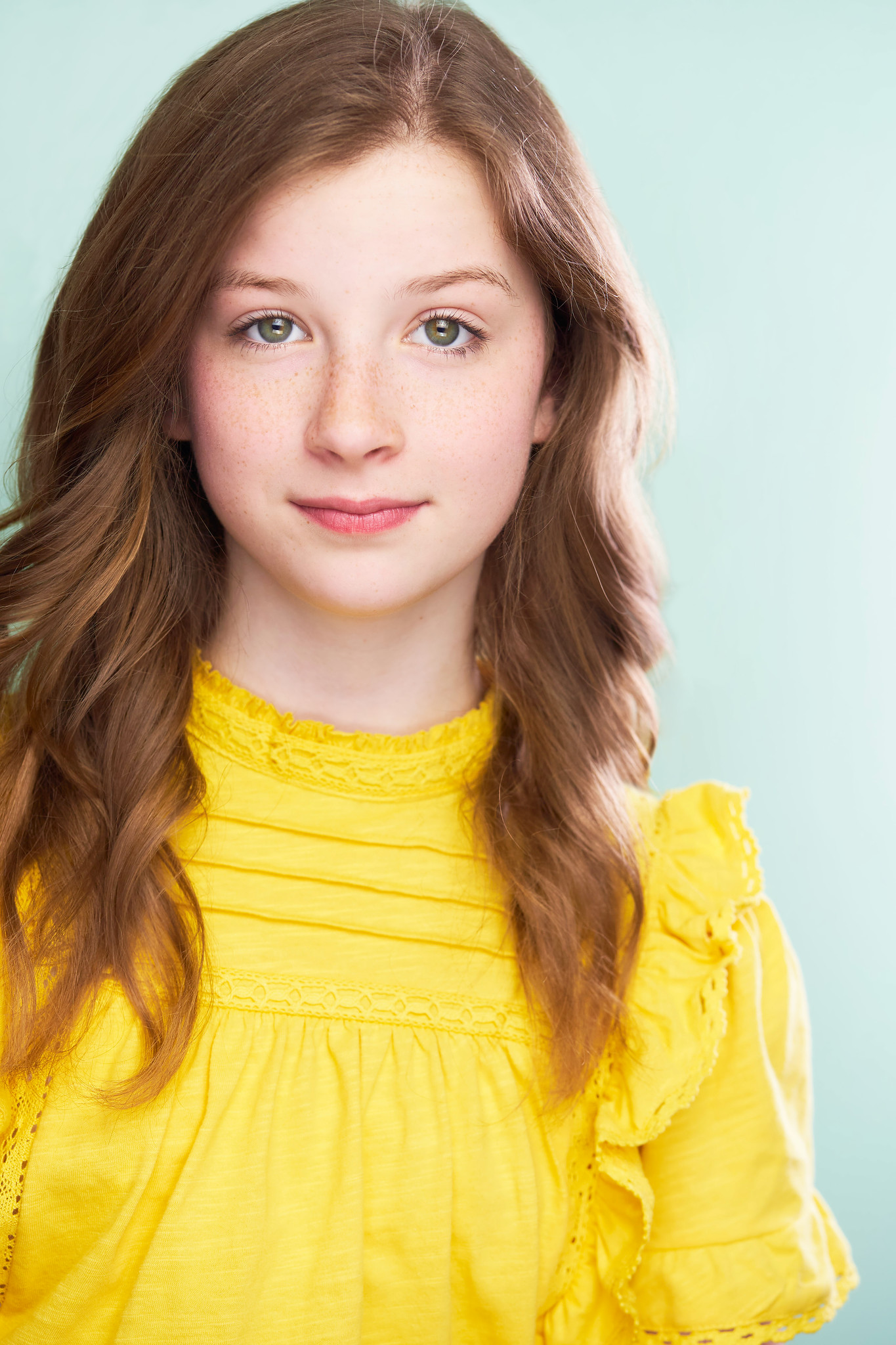 She will be joining Bette Midler, Sarah Jessica Parker and Kathy Najimy, who are returning to reprise their roles as the delightfully wicked Sanderson Sisters.

“Hocus Pocus 2” is coming exclusively to Disney+ in 2022.  The original film is available to stream on Disney+.

Roger has been a Disney fan since he was a kid and this interest has grown over the years. He has visited Disney Parks around the globe and has a vast collection of Disney movies and collectibles. He is the owner of What's On Disney Plus & DisKingdom. Email: Roger@WhatsOnDisneyPlus.com Twitter: Twitter.com/RogPalmerUK Facebook: Facebook.com/rogpalmeruk
View all posts
Tags: Hocus Pocus 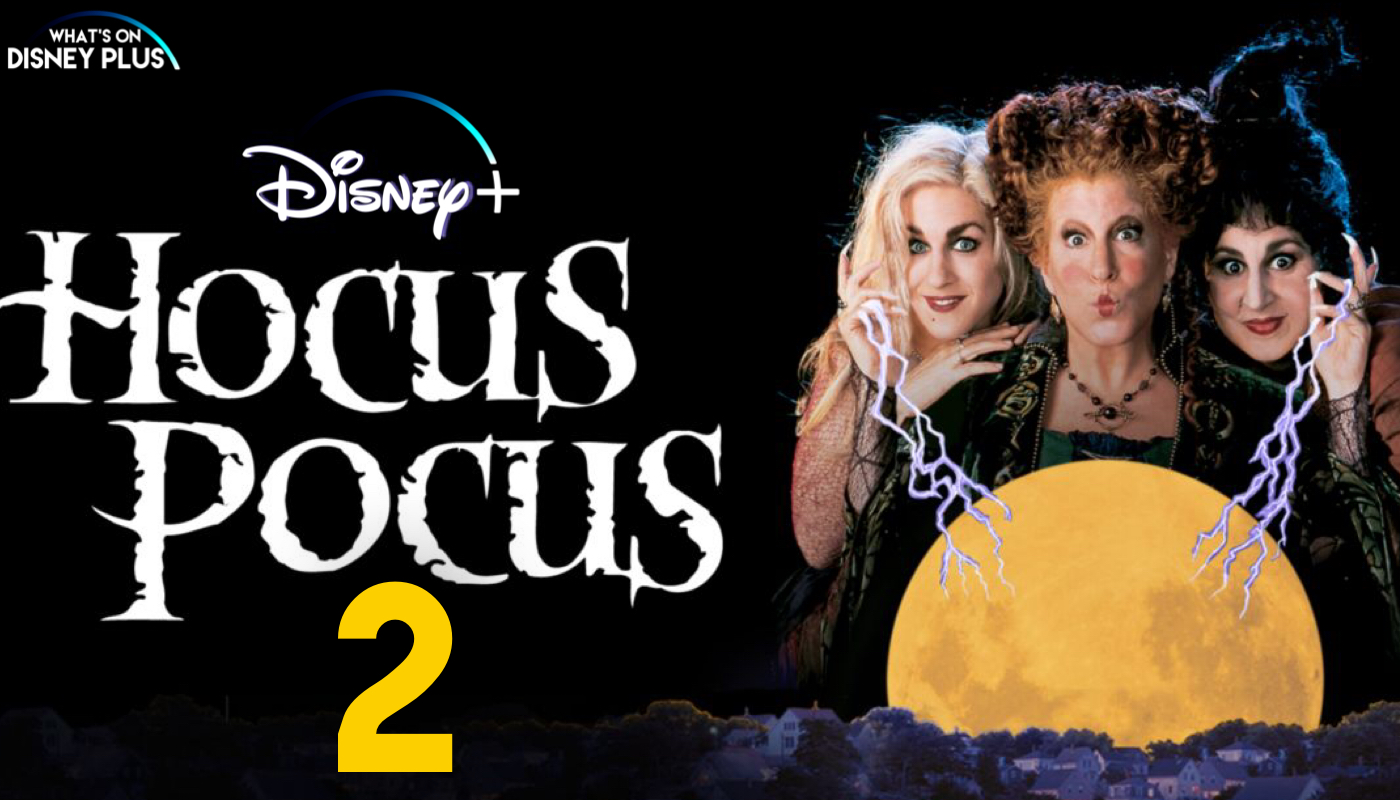