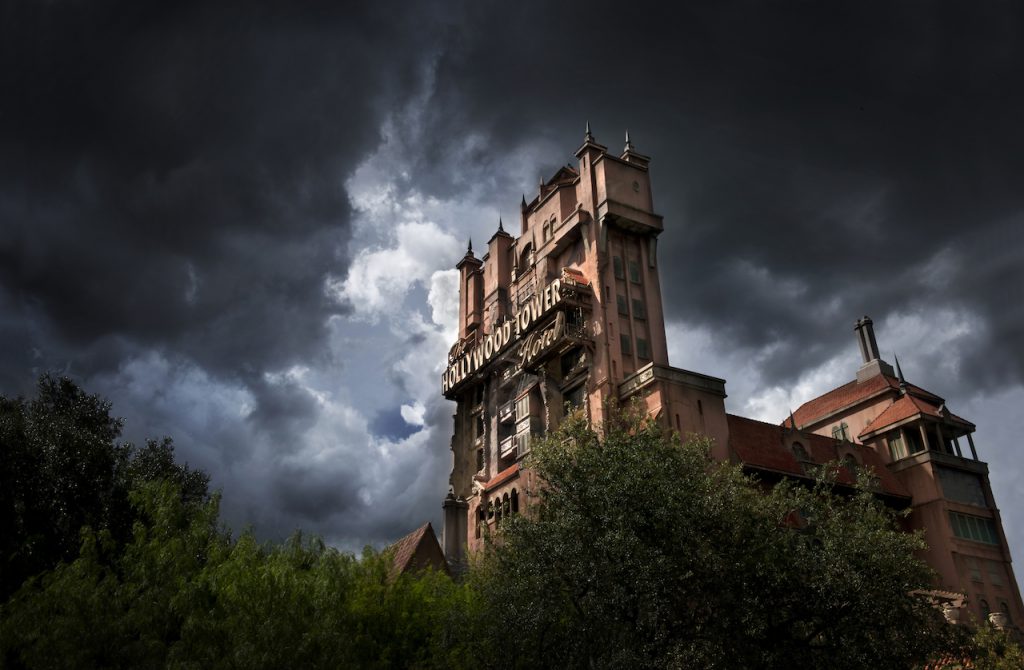 Earlier this year, it was revealed that Disney is developing a new live-action film based on the popular Disney theme park attraction, “Tower Of Terror”.

The film is being developed by Scarlett Johansson, who is an executive producer on the project.  Following the recent conflict between Disney and Scarlett Johansson over the release of “Black Widow”, it was confirmed that the film is still going ahead.

A new update on the film has recently been revealed by The DisInsider, who are reporting that Taika Waititi has signed on to direct the movie.  He has previously worked with Scarlett Johansson on the Searchlight Pictures film “JoJo Rabbit”. Taika Waititi has worked with Disney on multiple projects, including “The Mandalorian”, “Free Guy”, and the upcoming Marvel film “Thor: Love & Thunder”.

It isn’t currently known if Scarlett Johansson or Taika Waititi will also be appearing in the film. 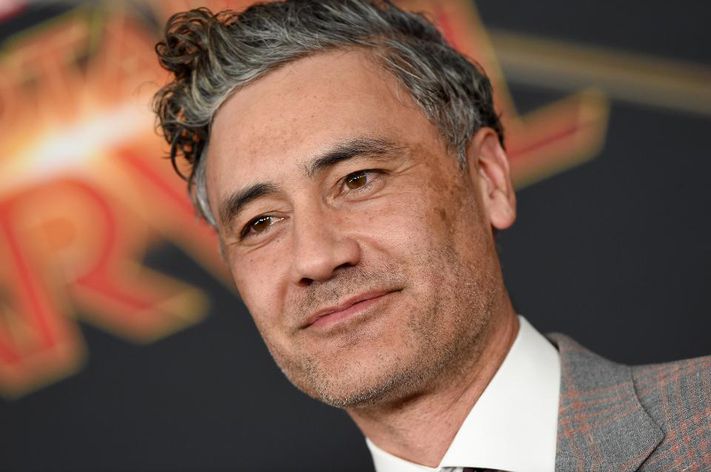 The “Tower Of Terror” can be found in Disney theme parks around the world and takes guests inside the infamous Hollywood Tower Hotel and find a dusty lobby frozen in time. Even the subdued hotel staff seems strangely out of another era, as on a gloomy Halloween night in 1939, some hotel patrons were riding the elevator when a violent storm struck the building… and they were never seen again. The hotel closed down and has stood empty ever since. Guests enter the rickety, elevator-style lift, strap themselves in and then shriek in terror as they’re suddenly propelled up and down the abandoned shaft—unexpectedly dropping and rising—while they hear the sound of cables snapping and metal clanging overhead.

Disney has had some huge success with converting its popular theme park attractions into films, including “Pirates Of The Caribbean” and “Jungle Cruise”.  Back in the early 1990s, Disney did release a television movie based on the attraction, which starred Steve Guttenberg and Kirsten Dunst.

Are you looking forward to a new “Tower Of Terror” film?