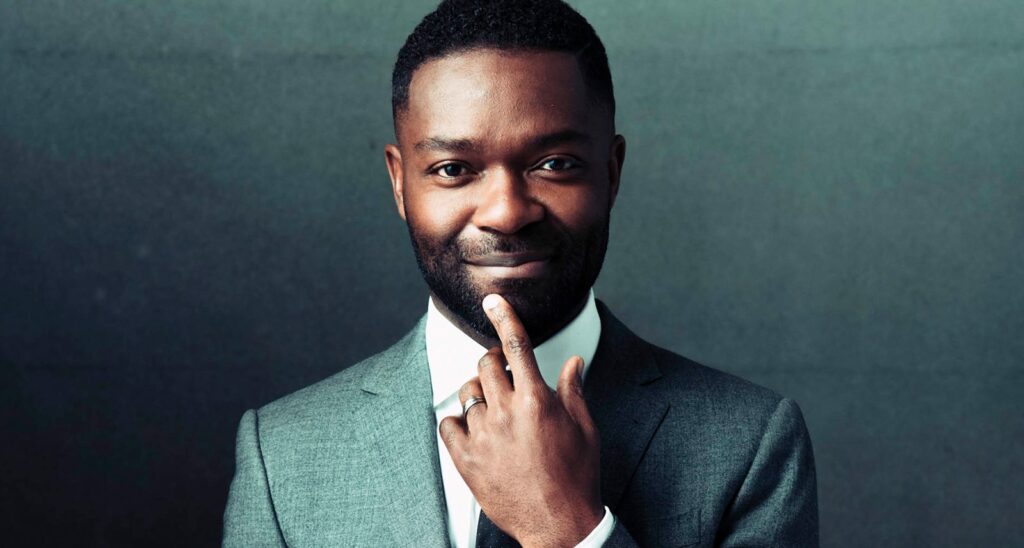 Walt Disney Studios has signed a new two-year first-look deal with Golden Globe, BAFTA, and Emmy-nominated actor, producer and director David Oyelowo and his wife, actress, writer and producer Jessica Oyelowo. Their production company Yoruba Saxon is focused on creating values-based content for all quadrants, with an aim to shift the culture and colour outside […]