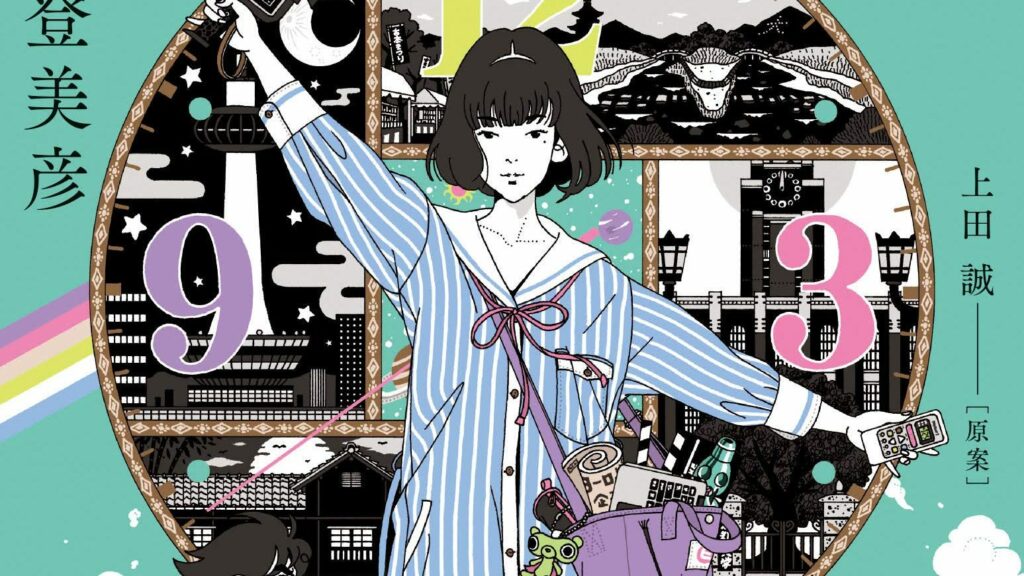 During the Walt Disney Companies Asia-Pacific showcase event in Japan, Disney announced they are creating a brand new animated series called “Yojohan Time Machine Blues”. This anime series is a sequel to “The Tatami Galaxy” and is being created by award-winning writer Tomihiko Morimi and Science SARU, a production studio that has won numerous international […]