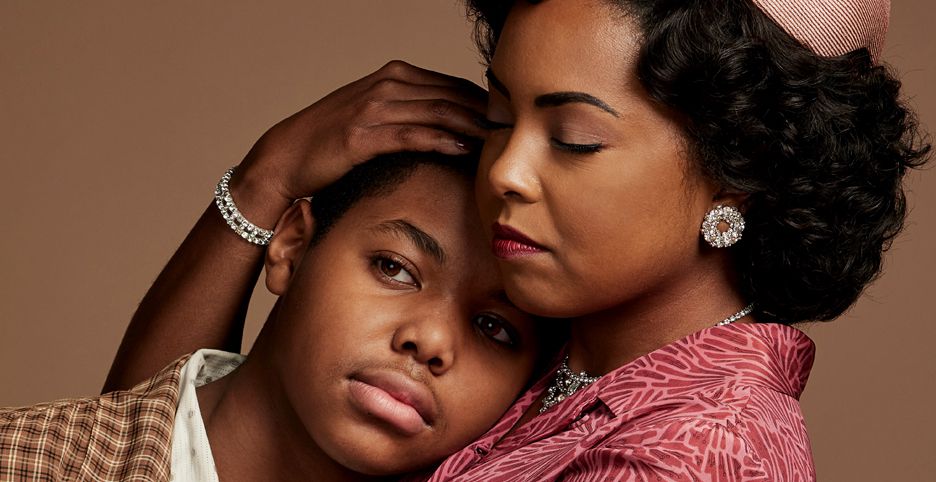 Disney’s ABC has announced details of a brand new limited series “Women Of The Movement” which will be coming to ABC on Thursday 6th January 2022 (8:00-10:00pm EST) and will be available on Hulu the following day.    The six-episode series will air in three parts over three consecutive weeks. No international release details of “Woman […]