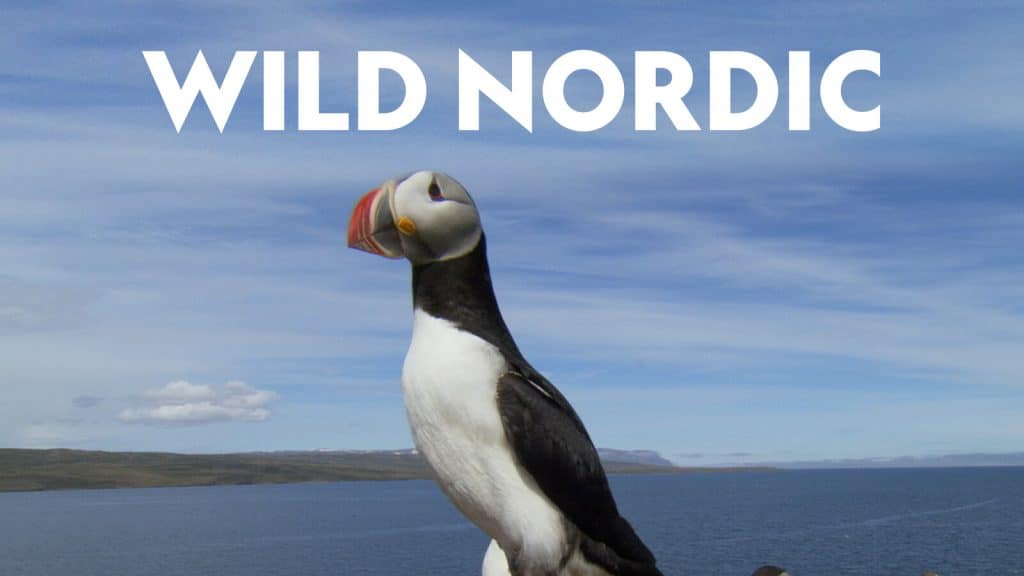 Disney has announced that the National Geographic documentary series “Wild Nordic” will be coming to Disney+ in the United States on Friday, December 18th. The show brings viewers a new look at Scandinavia – once home to the infamous Vikings, and still a land of vast coastlines, soaring mountains, daring adventurers, ancient civilisations and lush […]