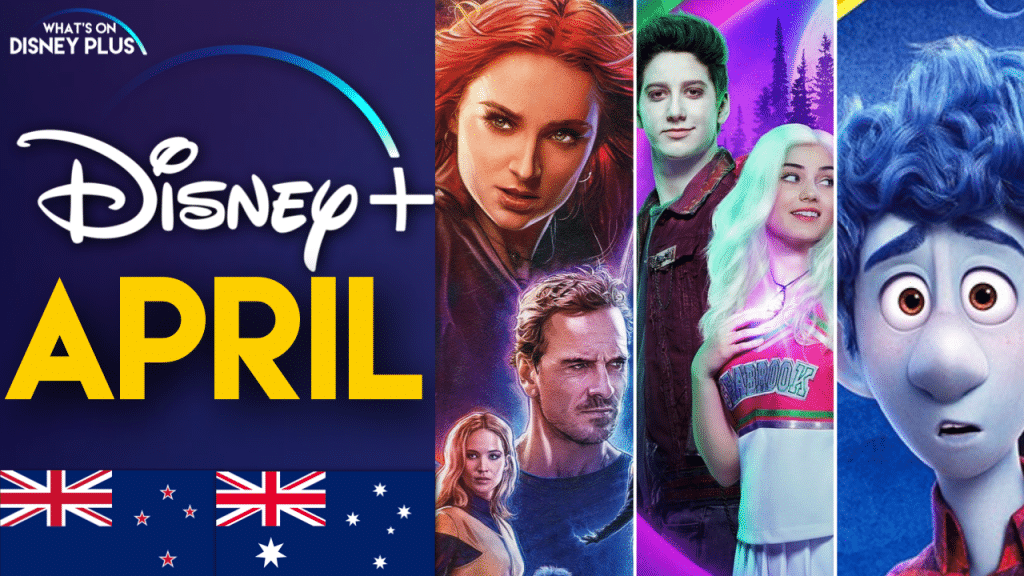 Disney has officially announced April’s Disney+ line up for Australia and New Zealand, including all new Originals such as Elephant and Dolphin Reef.  Plus there will be many new additions to the library including Pixar’s Onward and X-Men: Dark Phoenix. This list is subject to change. Here is the rundown: April 3rd Life on the […]