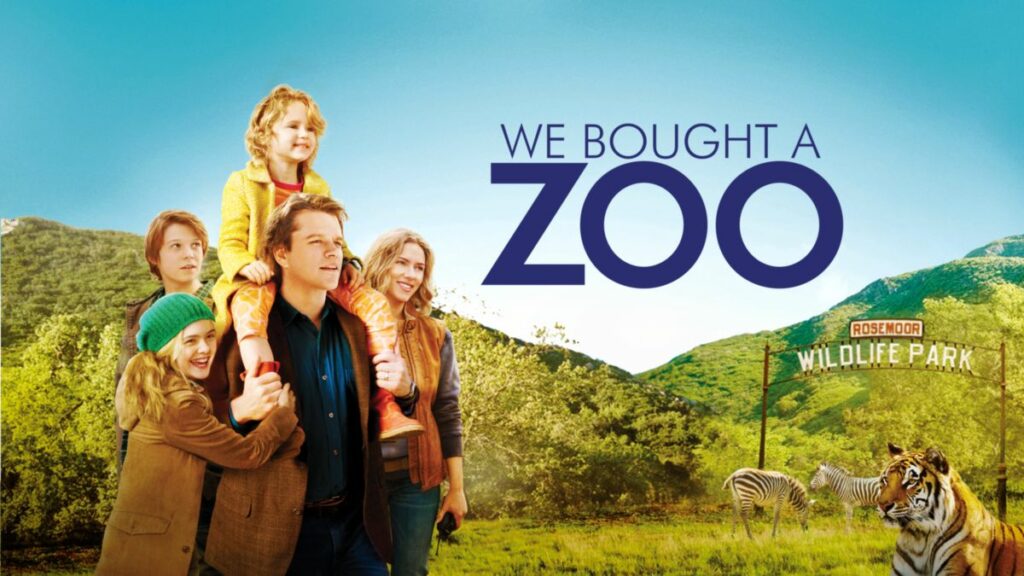 Disney has announced that the 20th Century Studios film “We Brought A Zoo” is coming to Disney+ in the United States. Benjamin has lost his wife and, in a bid to start his life over, purchases a large house that has a zoo – welcome news for his daughter, but his son is not happy […]