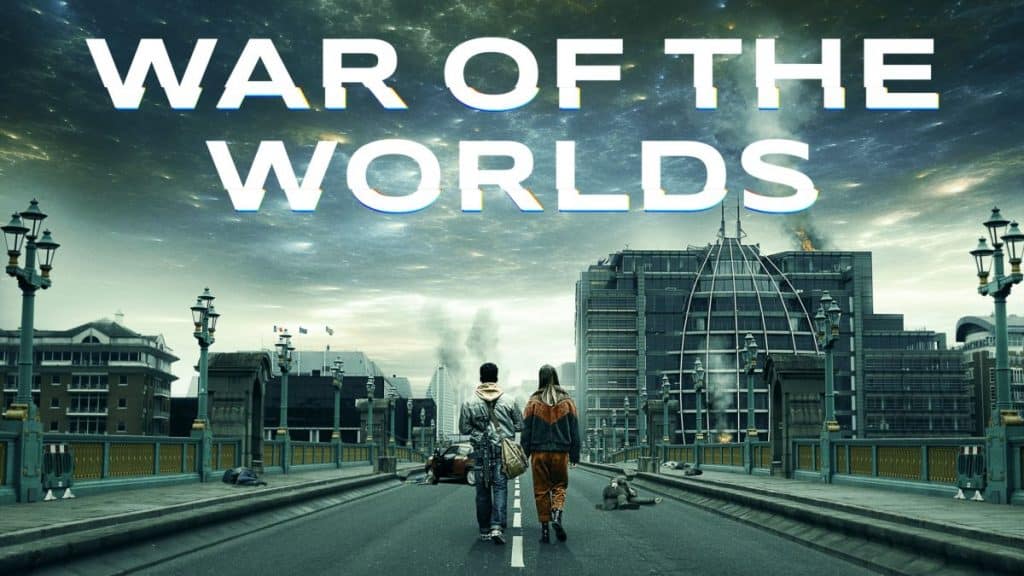 Disney has announced that the third season of “War Of The Worlds” will be coming to Disney+in the United Kingdom and Ireland from Wednesday, 19th October 2022. Set in present-day France and the U.K., Season Three picks up as the war between the survivors and aliens reaches a new turning point and a terrifying phenomenon grips […]