Entertainment Weekly has revealed some new details and images from the upcoming Disney+ Original series, WandaVision. The new series will consist of six one hour episodes, but no release date has yet been revealed, other than it arriving “this winter”. “WandaVision,” is a blend of classic television and the Marvel Cinematic Universe in which Wanda […]

Entertainment Weekly has released a teaser image of their next issue, which features Scarlet Witch and Vision from the new Disney+ Marvel Studios series, WandaVision. “WandaVision,” is a blend of classic television and the Marvel Cinematic Universe in which Wanda Maximoff (Elizabeth Olsen) and Vision (Paul Bettany) – two super-powered beings living idealized suburban lives […]

Marvel Studios upcoming series “WandaVision” is due to arrive on Disney+ later this year and according to Deadline, “Orange is the New Black‘s” Jolene Purdy has a reoccuring role in the show. No details have been revealed on what character she is playing in the show. Jolene Purdy has previously starred in “Gigantic”, “Benched”, “Under […] 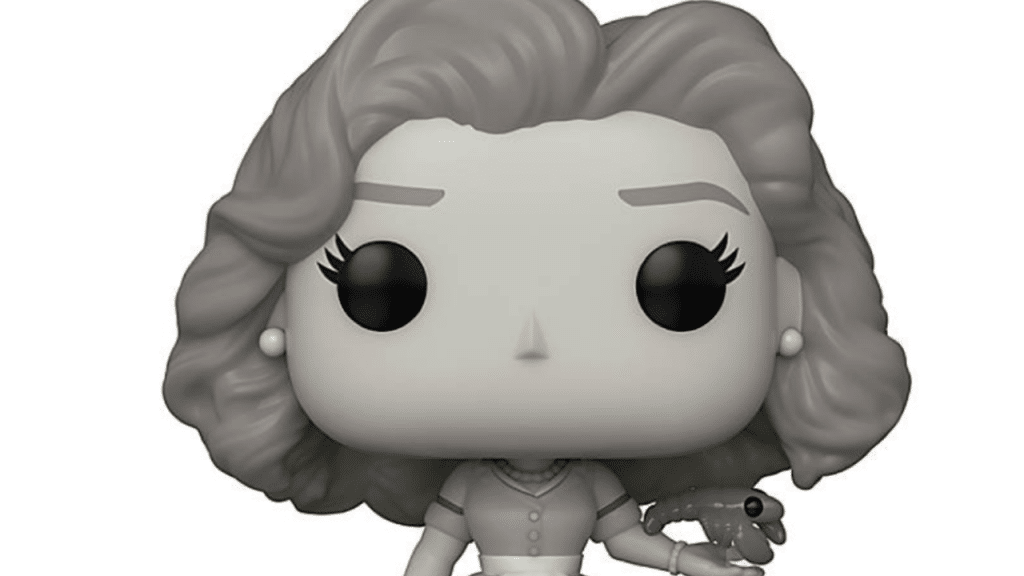 Disney has released pre-orders for a new collection of Funko Pop Vinyls based on the upcoming Marvel Studios WandaVision Disney+ series. This collection of figures include Wanda and Vision in three different outfits, the 1950s Black and White, 1970s and Halloween costumes. Vision also has a rarer chase variant version of his 1950s look.   […]

Last month, Disney released the first trailer for the upcoming Marvel Studios series, WandaVision, which is coming to Disney+ later this year.  And now some new merchandise has been listed on Amazon UK, giving us a look at some retro 1950s TV artwork. The merchandise includes a variety of t-shirts, hoodies and a popsocket, which […]

This week, Disney released the first trailer for the new Marvel Studios Disney+ series, WandaVision.  No exact release date for the show has officially been announced, other than “Late 2020” and that it was included a recent “Fall” trailer. However, Superhero Theorist from Murphy’s Multiverse, has been looking through the Disney+ website source code and […]

During the 72nd annual Emmy awards, Disney has released the first trailer for the upcoming Marvel Studios series, WandaVision, which will be coming to Disney+ later this year. Starring Elizabeth Olsen and Paul Bettany, “WandaVision” marks the first series from Marvel Studios streaming exclusively on Disney+. The series is a blend of classic television and the Marvel […]

Marvel’s WandaVision Is Coming To Disney+ This Year

With the Coronavirus causing major problems to the production schedules, it was expected that WandaVision might miss its December 2020 release date, but Disney has just released its new Fall 2020 Disney+ Trailer, which is highlighting some of the new content coming to Disney+ in 2020, including Marvel’s WandaVision. In the official press release, it […] 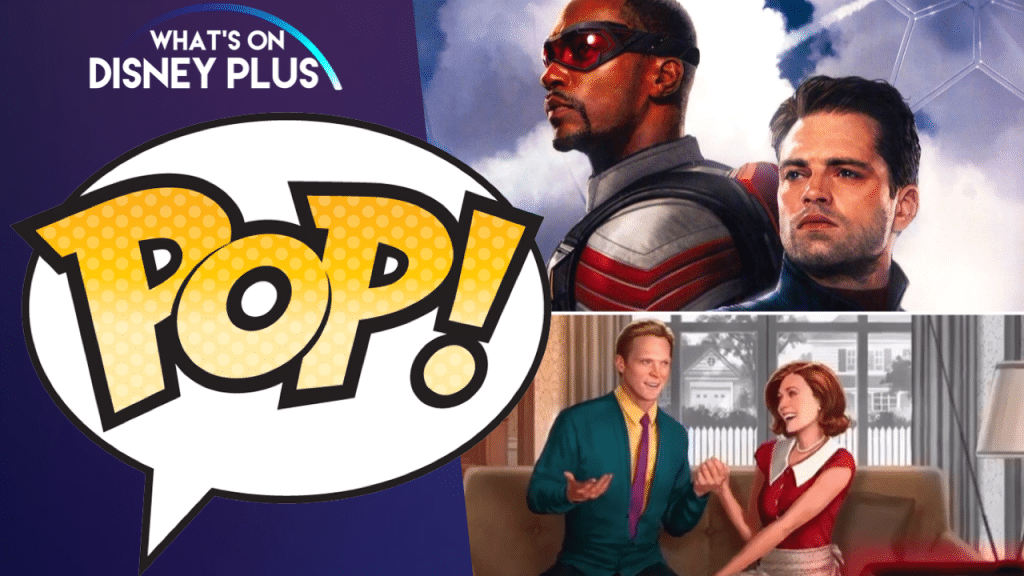 Last year, it was announced that Disney+ would be getting an exclusive Marvel series featuring the Scarlet Witch and Vision, called “WandaVision” and it is currently scheduled to arrive on Disney+ in December.    It had been assumed that filming had finished, since they had a wrap party in March, however according to a post by […]

One of this years most anticipated shows coming to Disney+ shows is Marvel’s WandaVision and according to Murphy’s Multiverse, the show will see Evan Peters, who has recently appeared in the FX series, American Horror Story and in many of the X-Men movies, join the show. Its currently unknown what role he will be playing, in the […]

The Coronavirus continues to hit Disney, as Deadline has confirmed that production on both the Marvel Disney+ series, “Loki” and “Wandavision” have been put on hold. The Marvel shows that are in pre-production will continue to be worked on home. Earlier this week, filming of Marvel’s “The Falcon and the Winter Soldier” was put on […]

WandaVision Coming To Disney+ In December

Following on from the “Big Game” trailer on Sunday, during the Walt Disney Companies financial conference call, Disney CEO Bob Iger confirmed that the upcoming Marvel series, WandaVision, will be coming to Disney+ in December 2020 Marvel Studios’ “WandaVision” blends the style of classic sitcoms with the Marvel Cinematic Universe in which Wanda Maximoff (Elizabeth […] 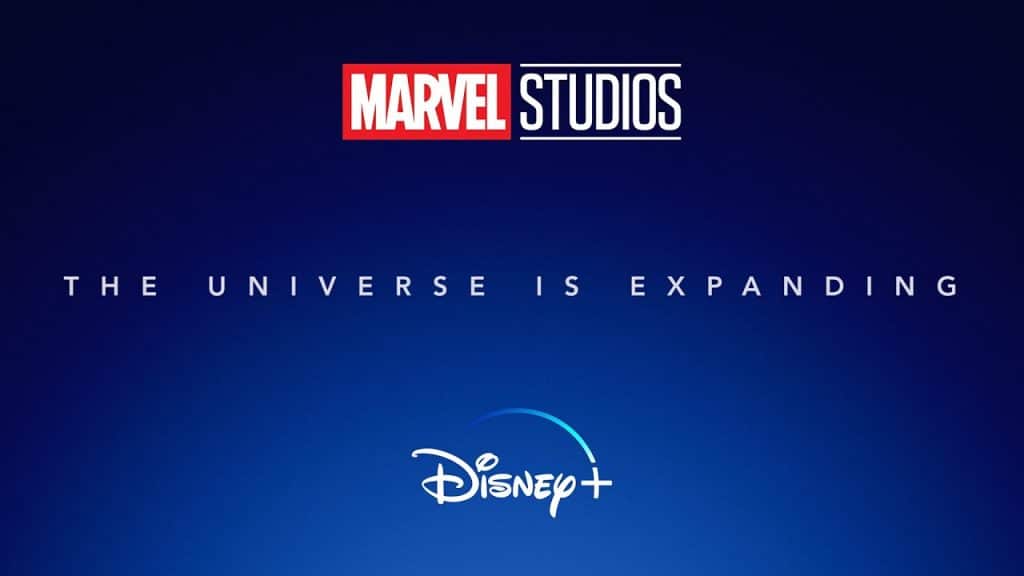 Composer Christophe Beck has announced that he will be scoring the upcoming Disney+ series, Marvel’s WandaVision. He has previously worked on a variety of different projects including Frozen, The Hangover, Edge of Tomorrow and Buffy the Vampire Slayer, along with Marvel’s Ant-Man and Ant-Man and the Wasp. WandaVision will be coming to Disney+ in late […]