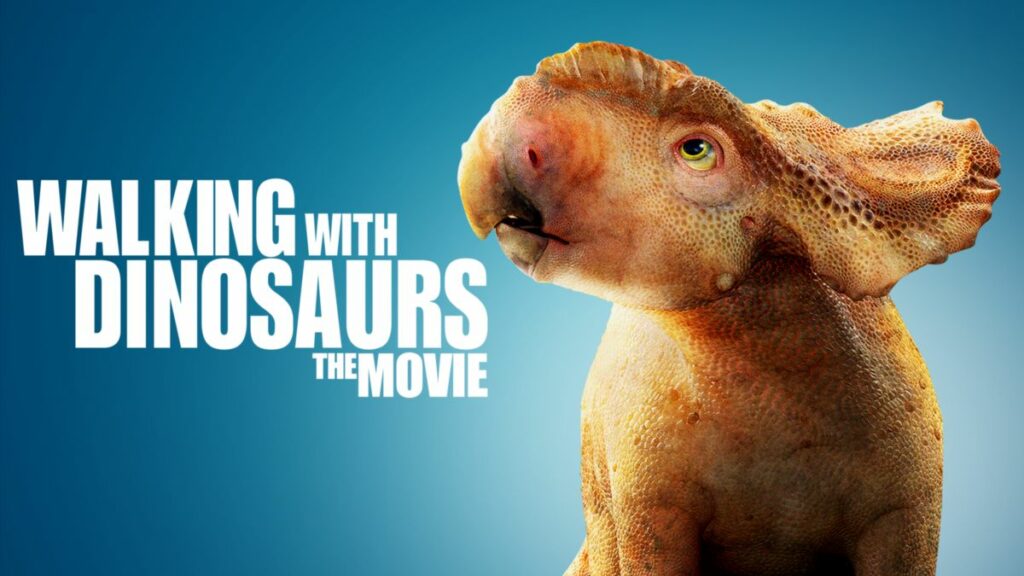 “Walking With Dinosaurs: The Movie” Coming Soon To Disney+ (US)

Disney has announced that the 2013 film, “Walking With Dinosaurs”, will be coming to Disney+ in the United States on Friday 23rd July. During the Cretaceous Period, a dinosaur named Patchi (Justin Long) hatches among a herd of Pachyrhinosaurus. Patchi’s runt status means he must use his wits rather than strength to compete for food […]