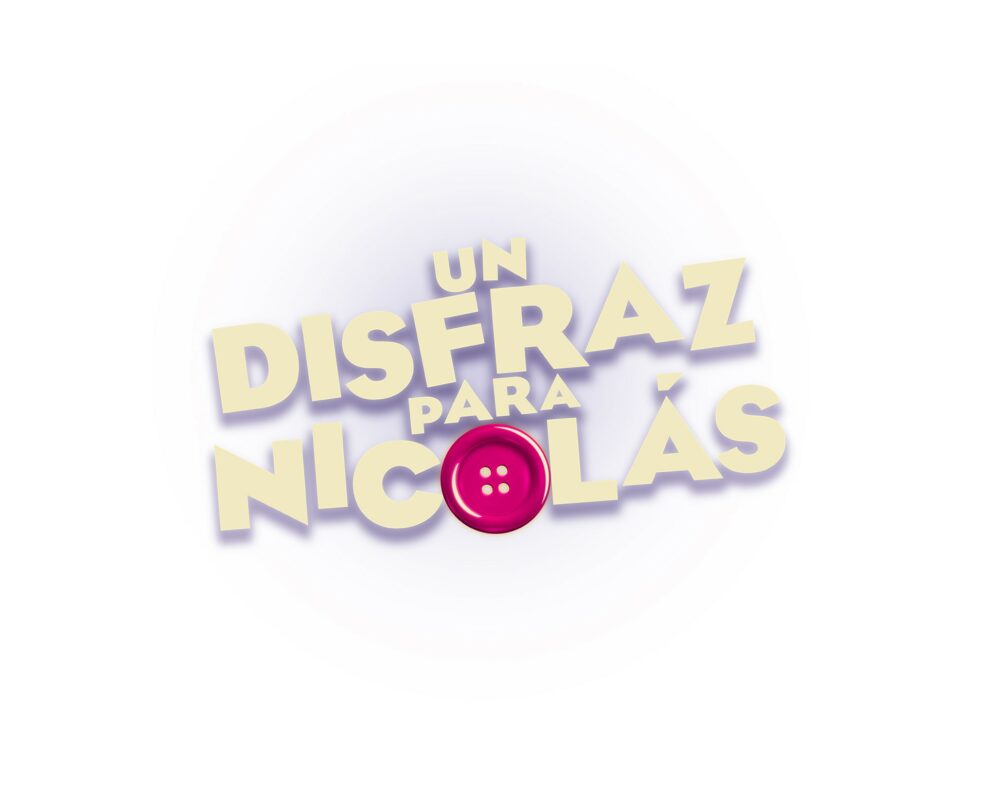 Disney has released a trailer for the upcoming animated film, Un Disfraz Para Nicolás, which is coming to Disney+ in Latin America on Friday 19th March. Nicolás is a 10-year-old boy with Down syndrome and a big heart. When his mother passes away, he must go live with his grandparents and his cousin David, a […]