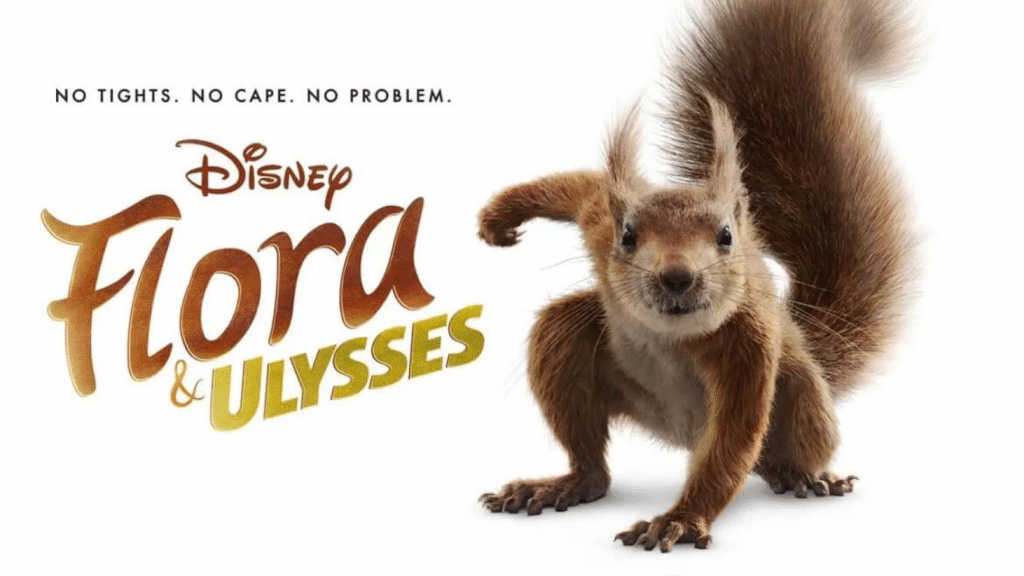 Nielsen has announced its top 10 streaming charts for the week of 15th February through to 21st February 2021 for the United States. There are three different charts, Top 10 Originals, Acquired Shows and Movies. The Disney+ Original series “WandaVision” remains in the third most popular original series for another week, which Netflix once again […]