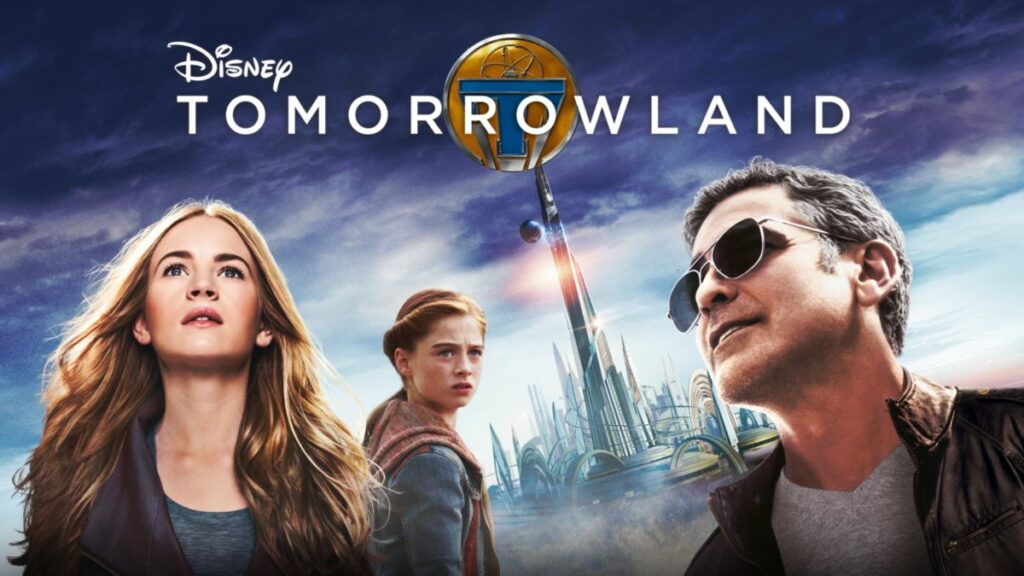 Just a month after Disney’s live-action movie, “Tomorrowland” was added to Disney+ in the United States, the film has now been removed from Disney+.   “Tomorrowland” is still available in other countries. The movie tells a story of two people, who are bound by a shared destiny, former boy-genius Frank (George Clooney), jaded by disillusionment, and […]