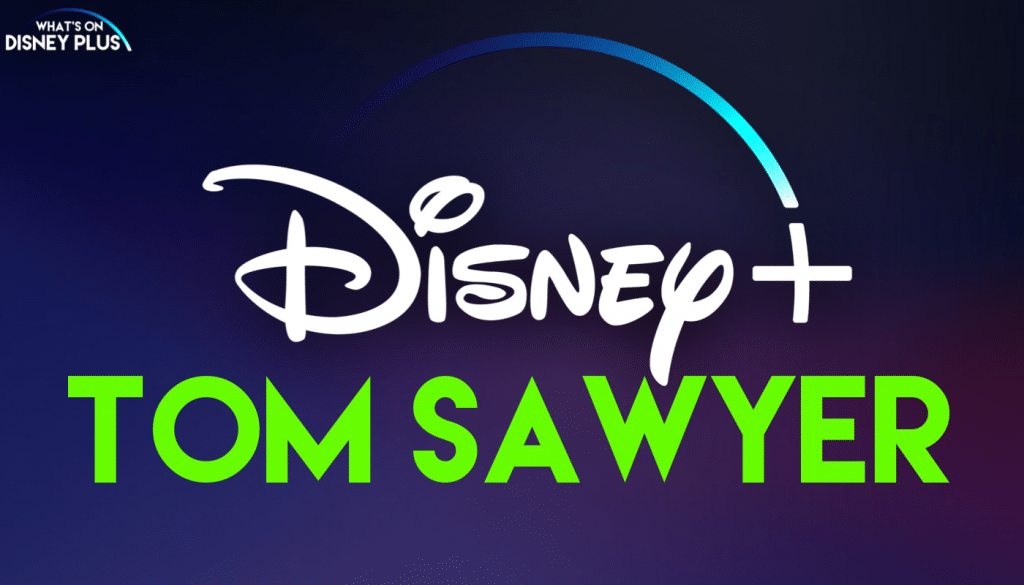 Disney is currently developing a new Disney+ exclusive film featuring the classic American character, Tom Sawyer, who was created by Mark Twain and has appeared in many different movies and novels over the years. According to the DisInsider, the film will be written by Max Maduka and will be produced by Lauren Abrahams. There is […]