What’s Coming To Disney+ In January
FOLLOW US
What's On Disney Plus > ¡Todo está bien! 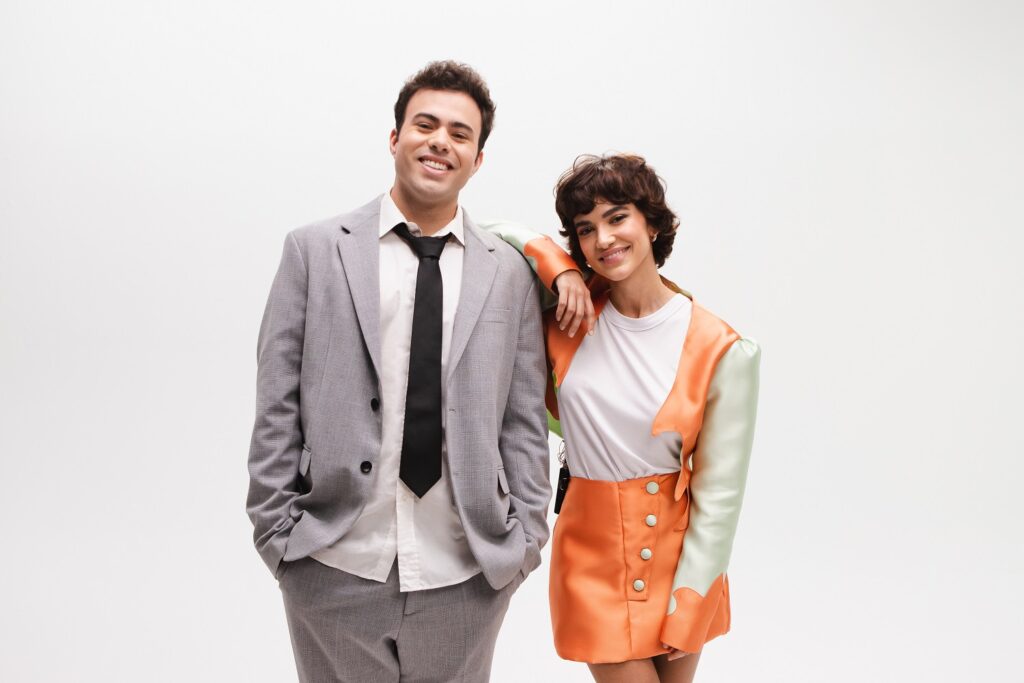 Disney has announced a new Brazilian Disney+ Original series, “¡Todo está bien!” (Everything is fine!), which is now in production in San Pablo. The romantic comedy series tells the story of Pedro ( Pedro Calais ), a young intern who yearns to be a music star, and meets Ana ( Ana Caetano ), a singer and songwriter […]