Today, Disney has released some new character posters for the upcoming Marvel Studios film, “Thor: Love & Thunder”, which is coming to cinemas on July 8th 2022 and later this year to Disney+. The new characters include both Thor and Mighty Thor, Zeus, ​​Valkyrie, Korg, Gorr and goats (ToothGrinder and ToothGnasher). Check out the new […]

Disney has released a brand new trailer for the upcoming Marvel Studios film, “Thor: Love & Thunder The film finds Thor (Chris Hemsworth) on a journey unlike anything he’s ever faced – a quest for inner peace. But his retirement is interrupted by a galactic killer known as Gorr the God Butcher (Christian Bale), who […]

Disney has released the first teaser trailer for the Marvel Studios film, “Thor: Love And Thunder”. The new trailer offers long-awaited clues to what’s in store for the God of Thunder. The film finds Thor (Chris Hemsworth) on a journey unlike anything he’s ever faced – a quest for inner peace. But his retirement […] 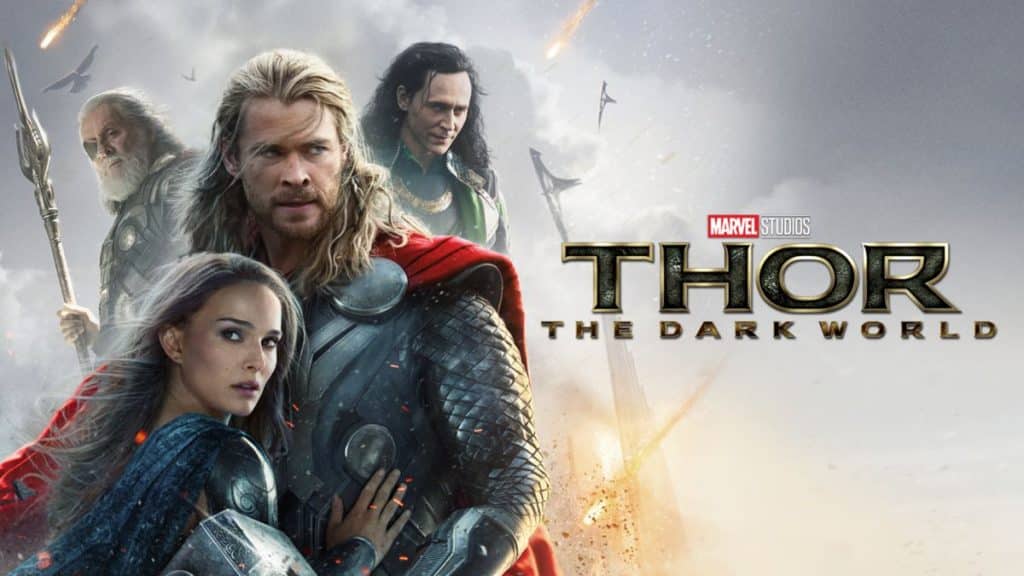 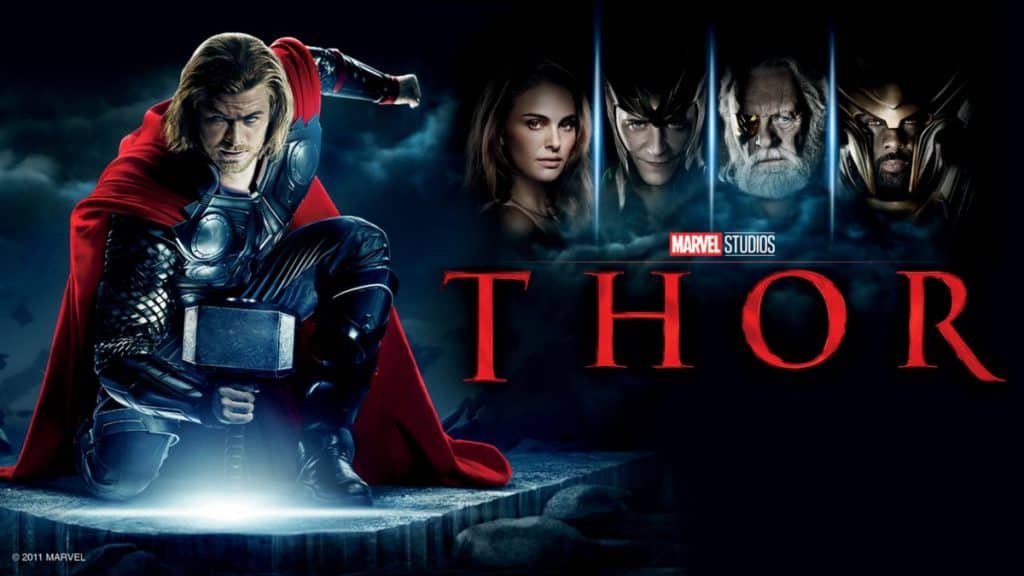 The God of Thunder makes his big screen debut and gives the Marvel Cinematic Universe another hero to follow as it works to build the Avengers in “Thor.” Chris Hemsworth stars as the future king of Asgard in the third origin story of the MCU, after “Iron Man” and “The Incredible Hulk” and the fourth […] 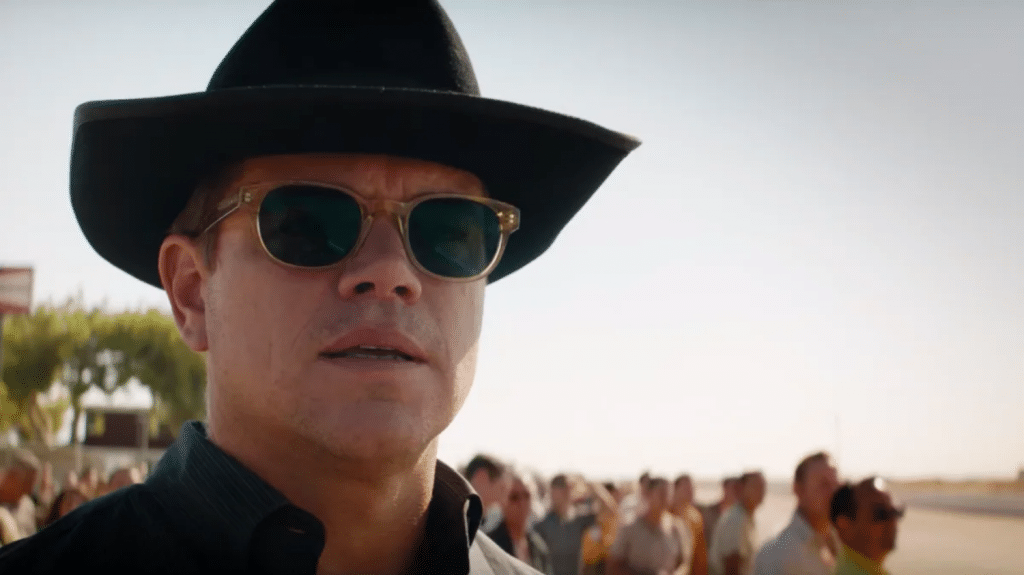 Filming on the fourth Thor Marvel movie,  “Thor: Love and Thunder” is underway this month in Australia and according to News.com.au, Matt Damon and his family arrived in Sydney recently on a private jet.  They will be required to quarantine and will do so in a private facility. Matt Damon did have a cameo in […] 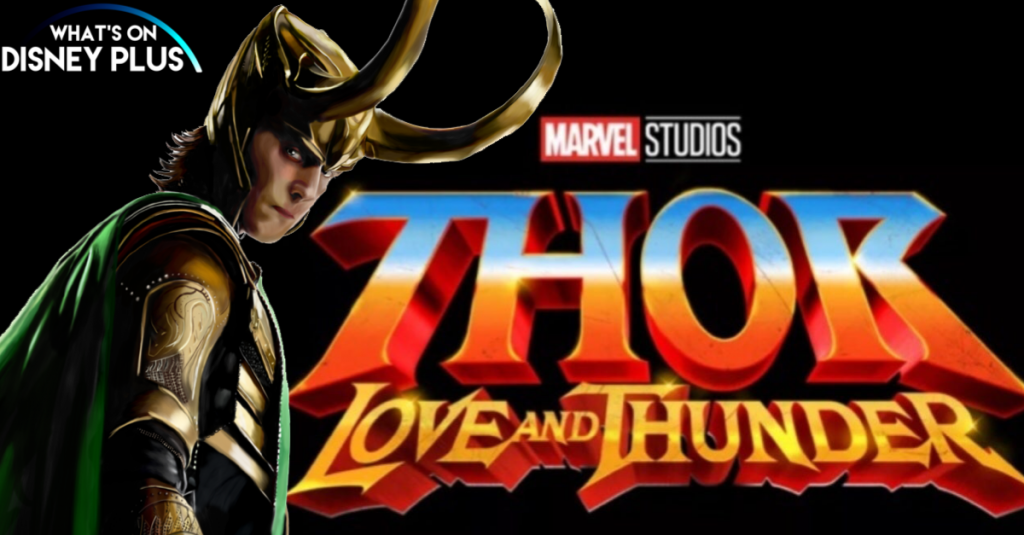 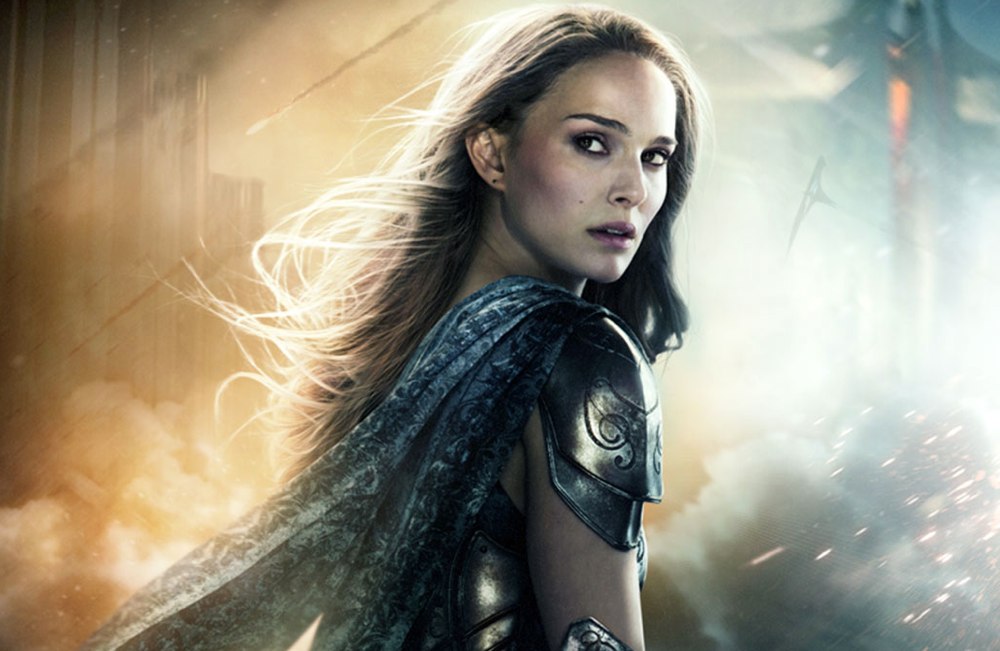 Earlier this week, it was reported that Taika Waititi was returning to direct a new Thor movie and during a Marvel Studios panel at San Diego Comic Con, Kevin Feige confirmed the movie will be called “Thor: Love and Thunder,”. It was revealed that Jane Foster, played by Natalie Portman, will become the Mighty Thor, […] 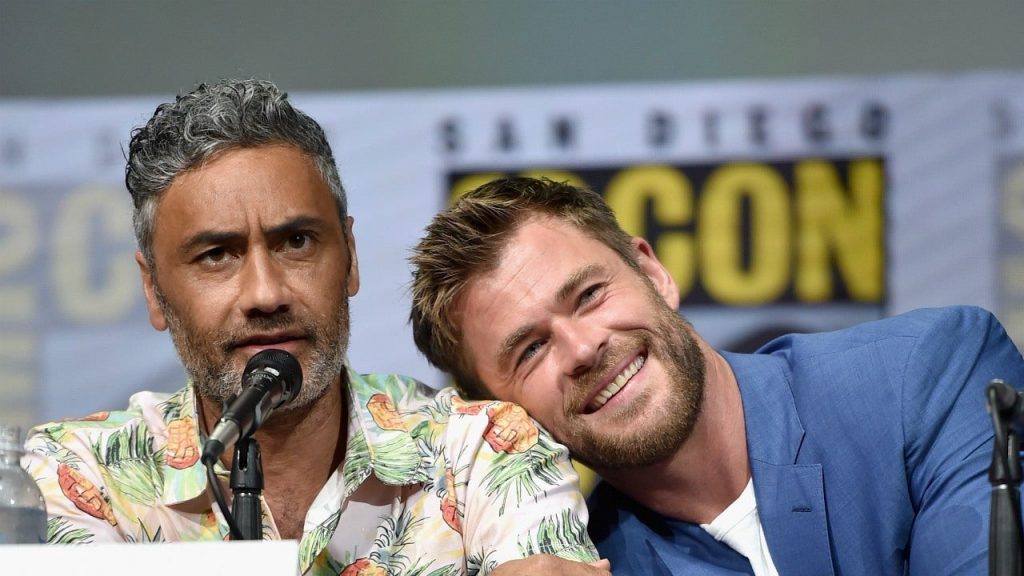 Just ahead of this weekends Marvel Studios Panel at the San Diego Comic Con, where the next phase of the Marvel Cinematic Universe will be announced, The Hollywood Reporter has revealed that a fourth Thor movie will be made. Taika Waititi will be returning to write and direct this new movie, following the huge success […]