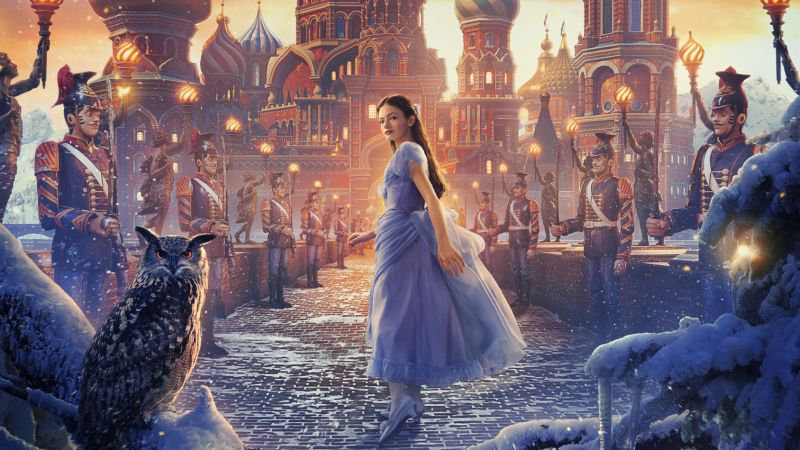 “Nutcracker And The Four Realms” Coming Soon To Disney+ (US/Canada)

Disney has announced that the live-action fantasy movie, “The Nutcracker And The Four Realms”, will be coming to Disney+ on Friday, December 4th. All Clara (Mackenzie Foy) wants is a key – a one-of-a-kind key that will unlock a box that holds a priceless gift from her late mother. A golden thread, presented to her […]