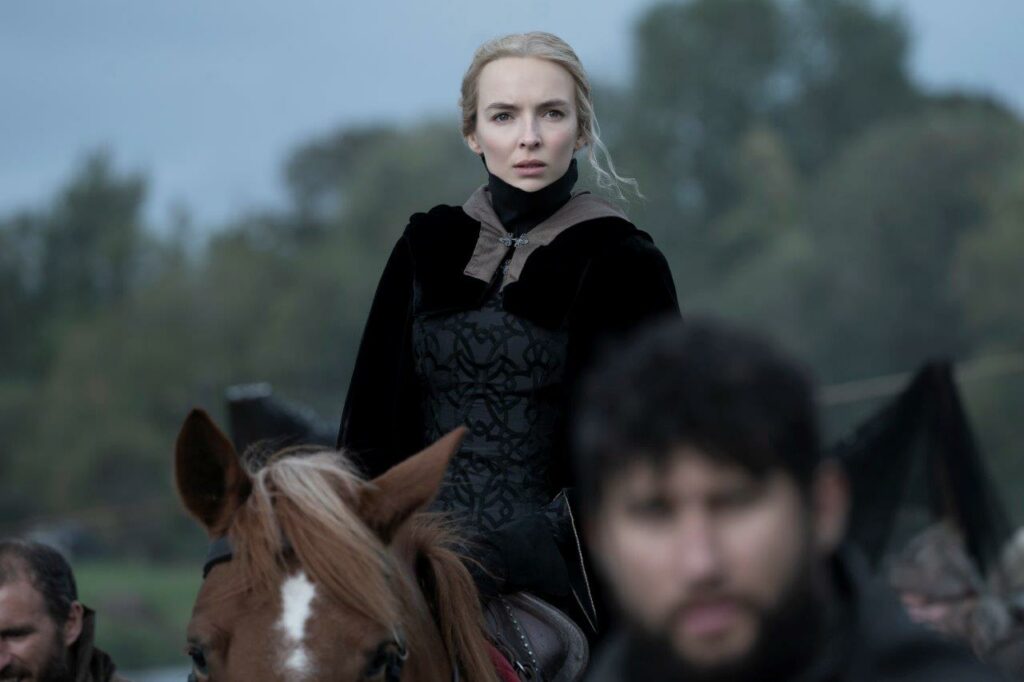 Disney’s 20th Century Studios has released a new trailer and poster for the upcoming film “The Last Duel”, which is a gripping tale of betrayal and vengeance set against the brutality of 14th century France directed by visionary filmmaker and four-time Academy Award nominee Ridley Scott (“The Martian,” “Black Hawk Down,” “Gladiator,” “Thelma & Louise”). […]