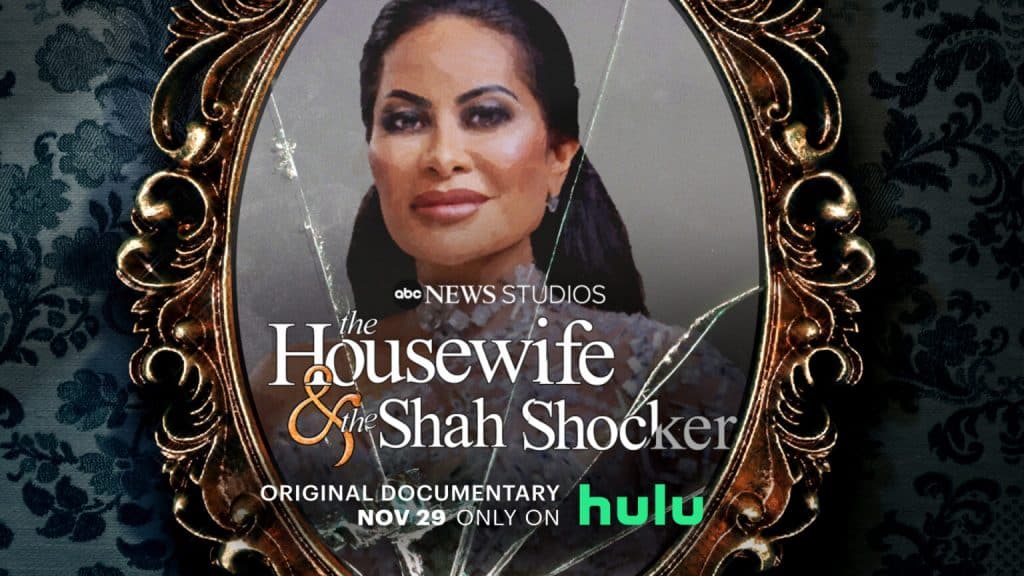 Disney has released a trailer for the upcoming Hulu Original documentary, “The Housewife & the Shah Shocker”, which is coming to Hulu on Monday 29th November 2021. This documentary dives into the bombshell accusations against “The Real Housewives of Salt Lake City” cast member Jen Shah and her alleged involvement in a long-running telemarketing scheme […]