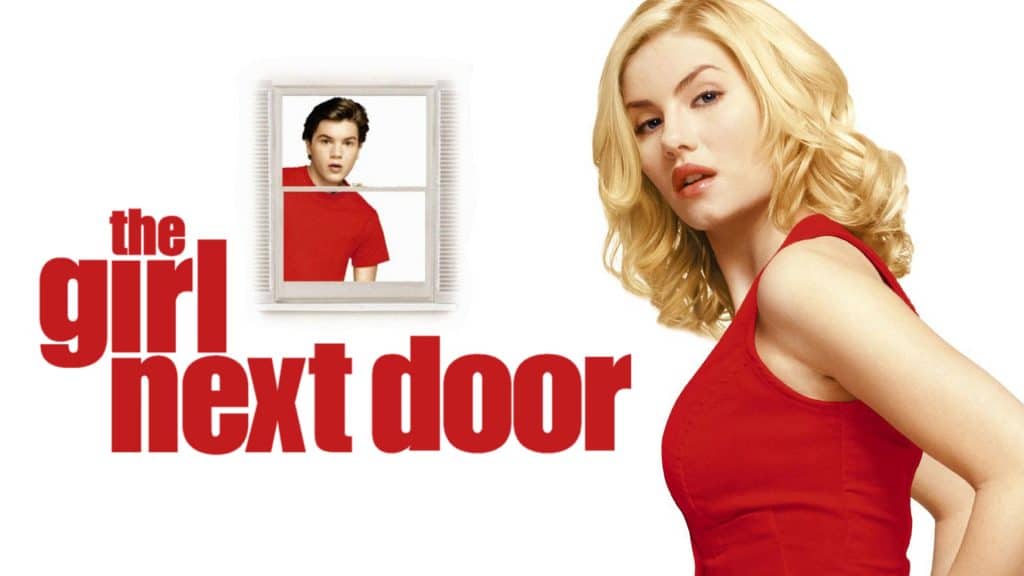 Disney has announced that the 20th Century Studios film, “The Girl Next Door” is coming to Disney+ in Australia and New Zealand on Friday 3rd June 2022,  With the film arriving on Disney+ in the United Kingdom and Ireland a few weeks later on Friday 24th June 2022. Eighteen-year-old Matthew Kidman (Emile Hirsch) is a […]