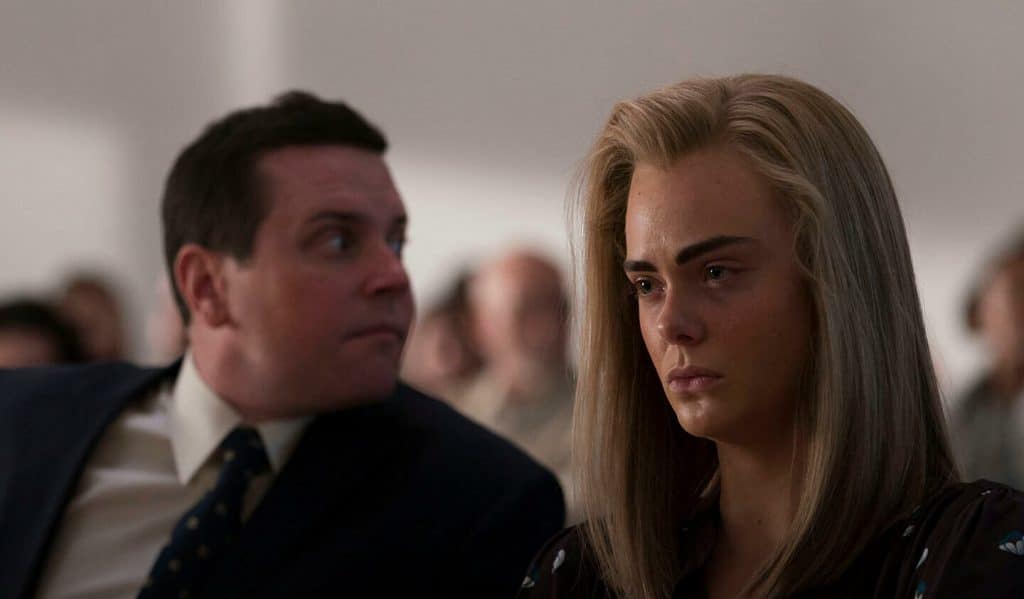 As part of the Television Critics Association’s Winter Press Tour, Hulu announced the release date for the brand new original series. “The Girl From Plainville” is inspired by the true story of Michelle Carter’s unprecedented “texting-suicide” case. Based on the Esquire article of the same name by Jesse Barron, the limited series explores Carter’s relationship with […]