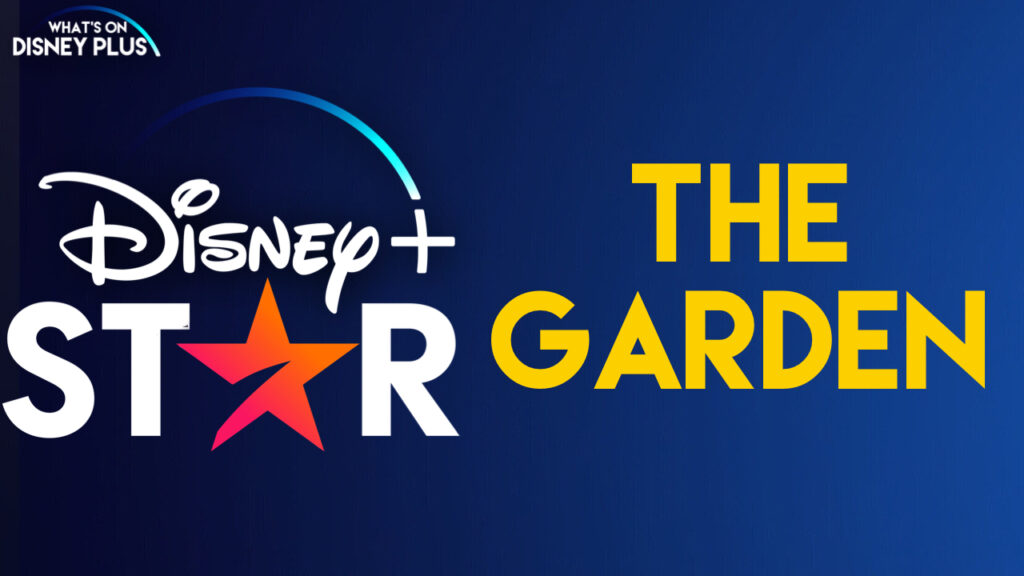 Earlier this year, during a special Star UK launch event, Disney announced it would be making over 50 original shows for Disney+ in the United Kingdom and across Europe in the next five years. So far, Disney has announced 10 European Originals for Disney+, which will be made in France, Germany, Italy and the Netherlands, […]